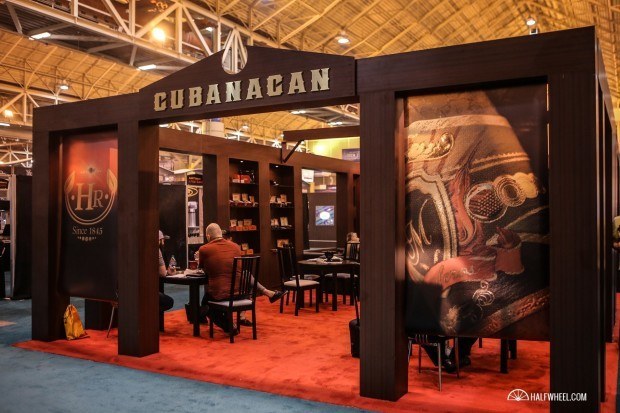 While Bill Paley might have enjoyed the controversy, Cubanacan Cigars could have done without the drama surrounding Hirochi Robaina and the La Corona factory’s announcements that they were no longer working with Cubanacan. Lawrence Miltenberger, the company’s brand ambassador, admitted that it served as a distraction at the wrong time. That being said, during our short visit, customers were still placing orders and it looked like business as usual. 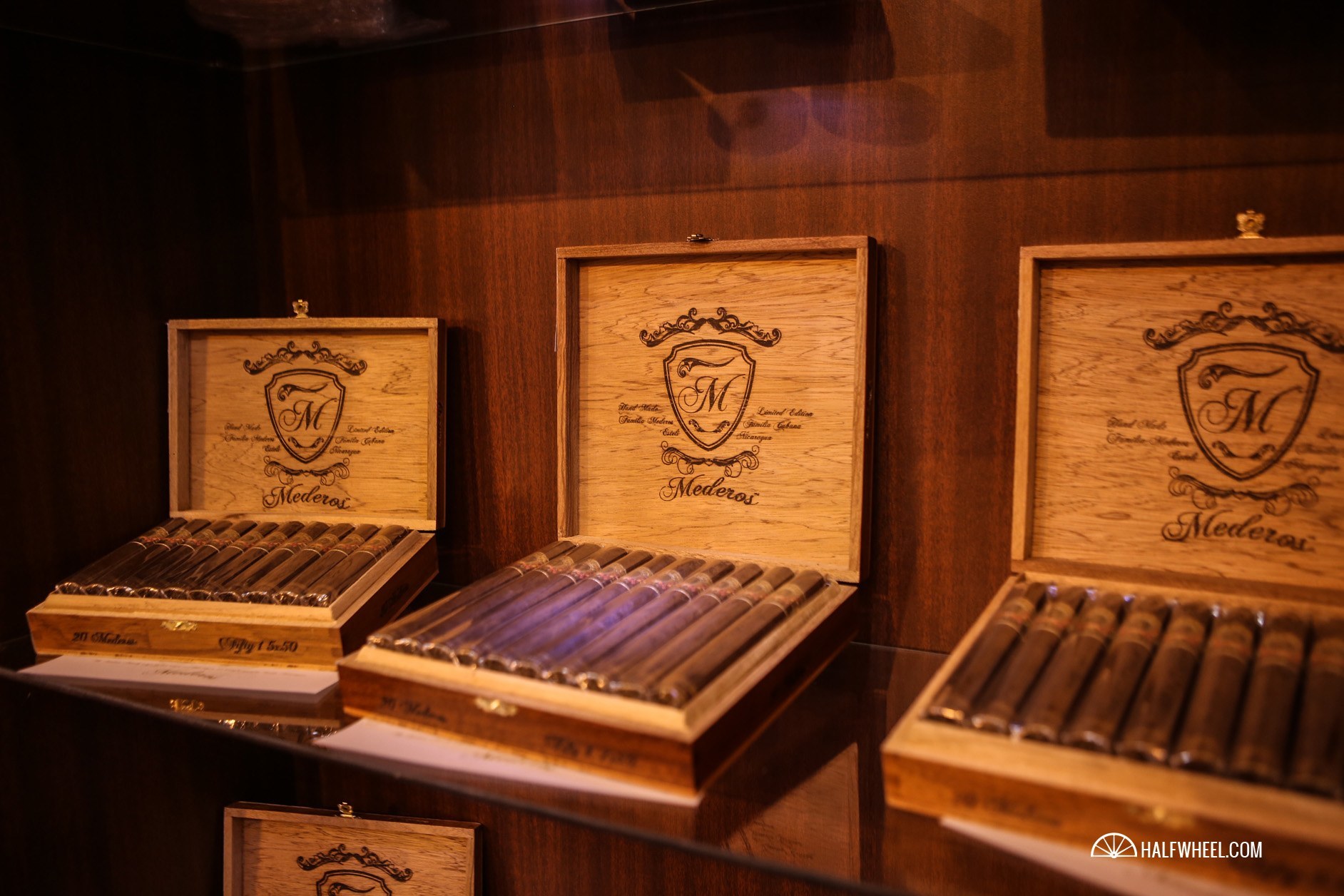 Mederos Relaunch
The company’s launch for the 2015 IPCPR Convention & Trade Show isn’t really a new cigar, rather, a focus on an old one. The brand is Mederos, which has been around since before the Cubanacan lines, but has gotten lost in the flood of new products. 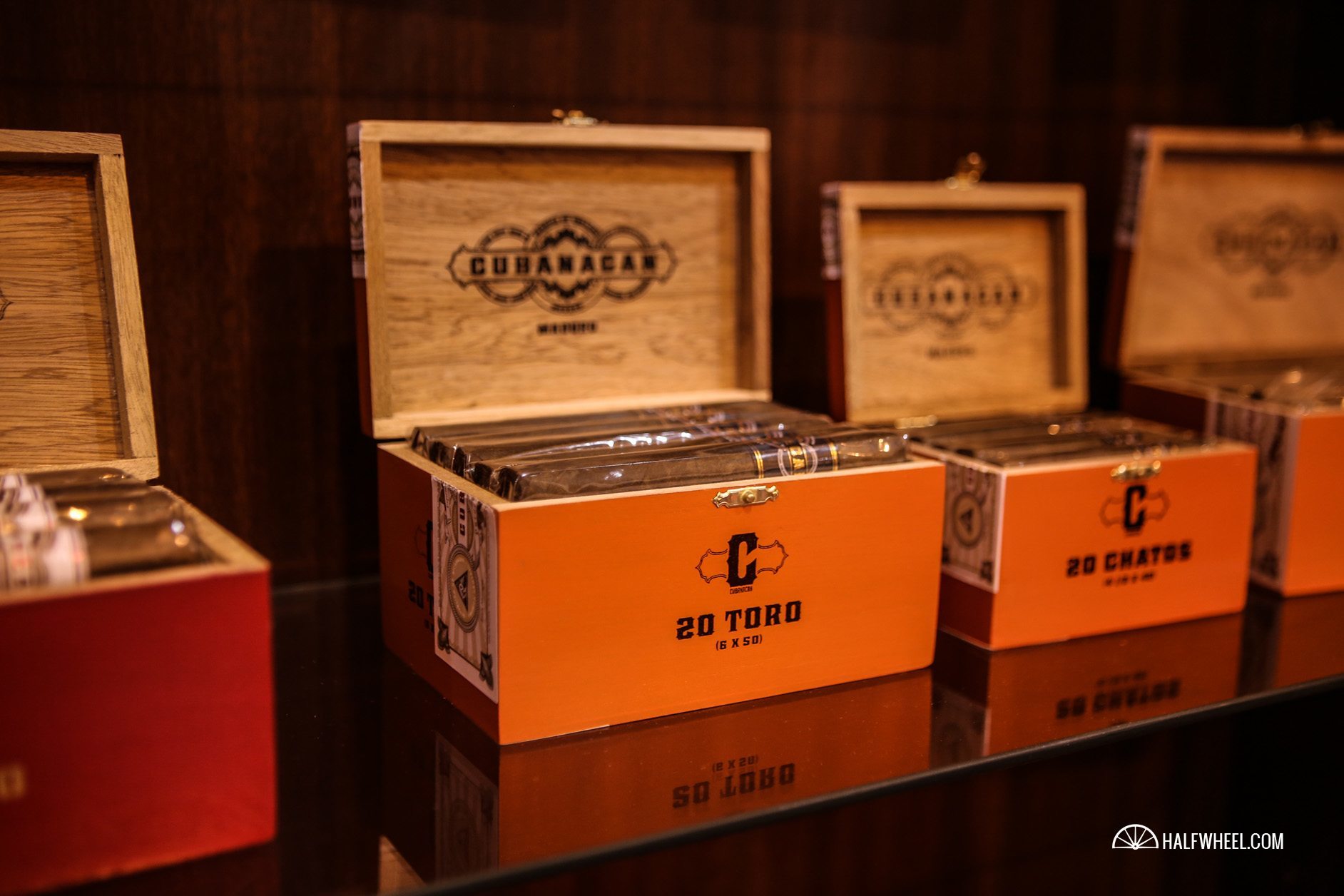 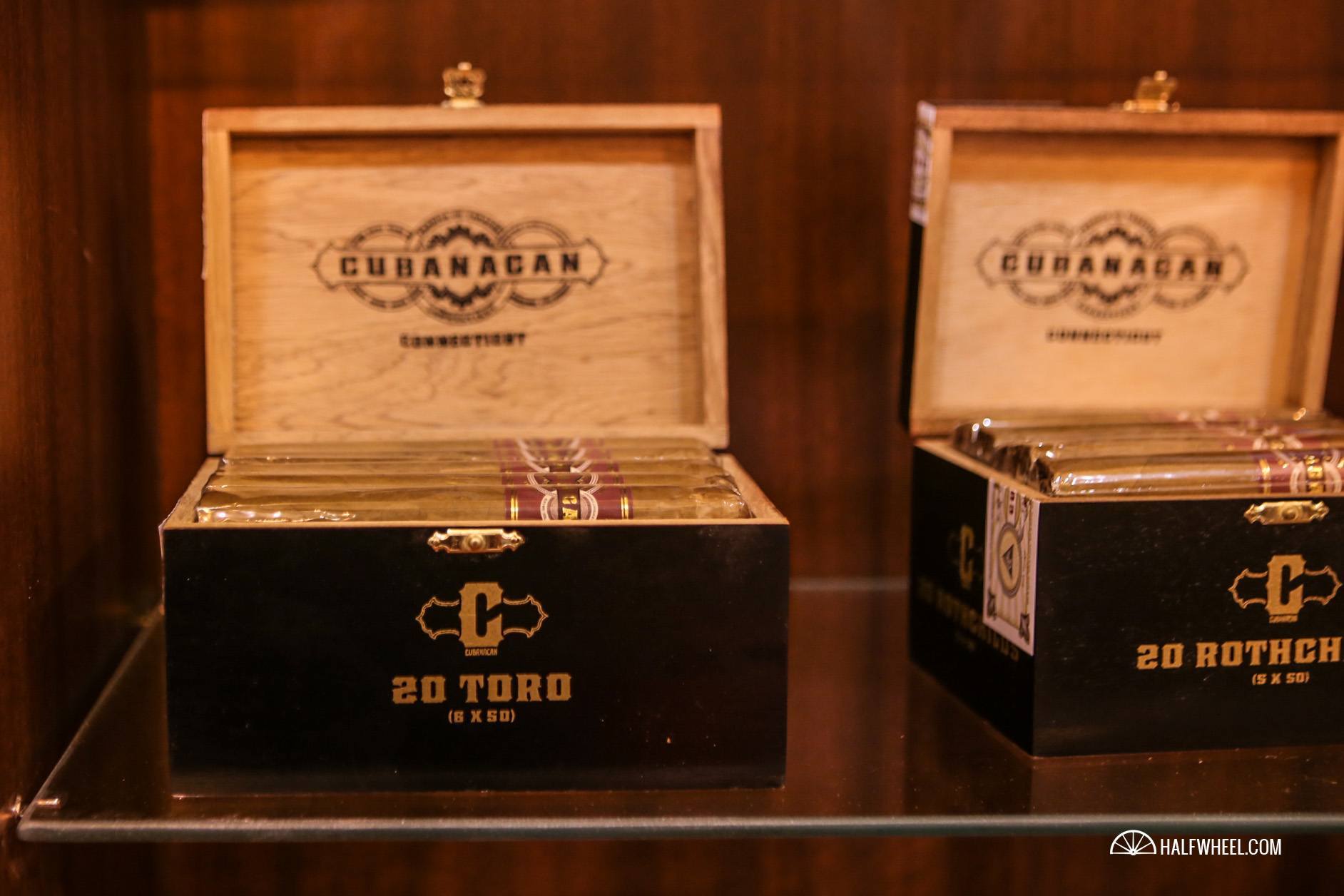 Cubanacan Toros
The company has added a 6 x 50 vitola to each of its Cubanacan lines. The Connecticut has a suggested retail of $6.40, the Habano is priced at $7.20 and the Maduro is $7.50. 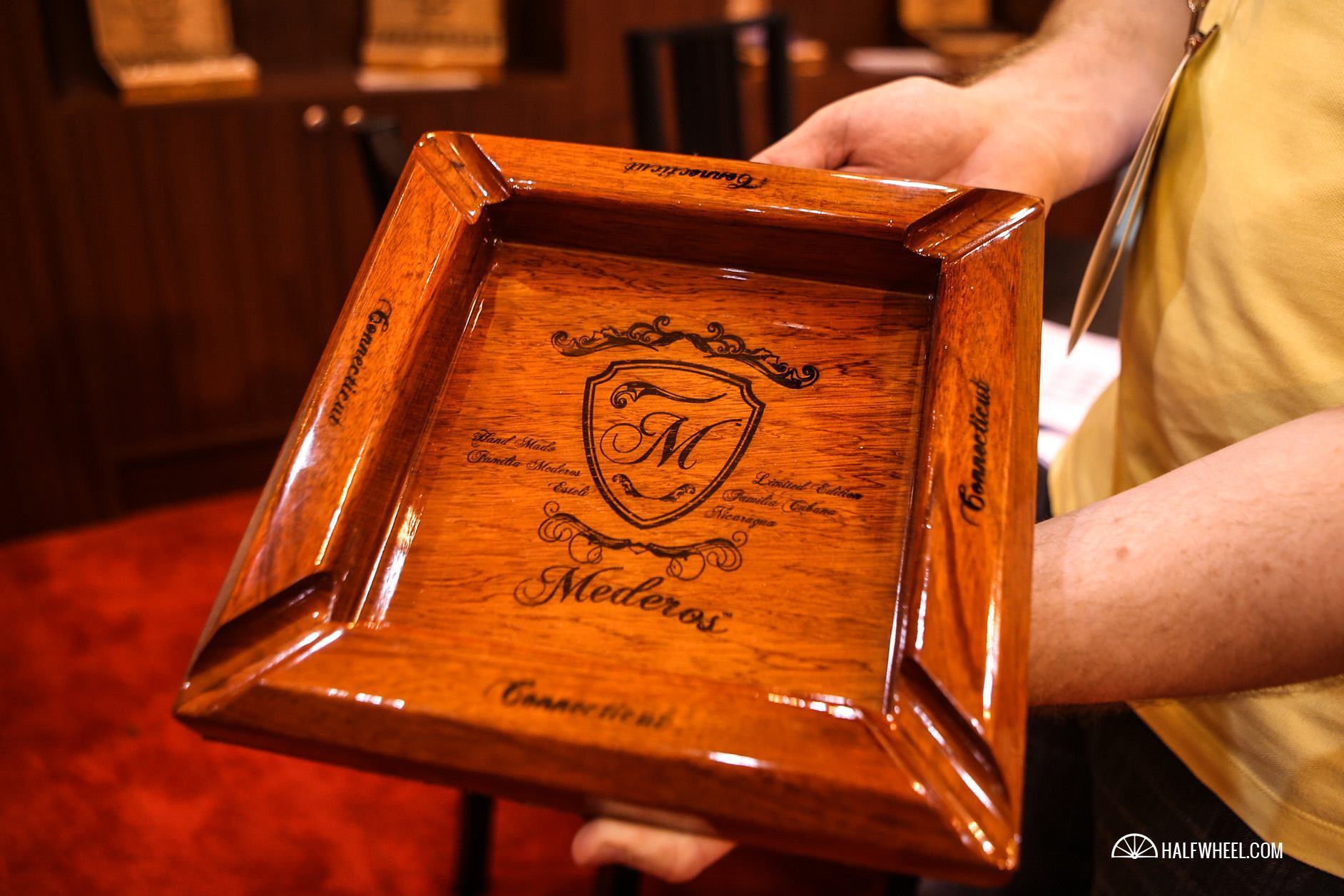 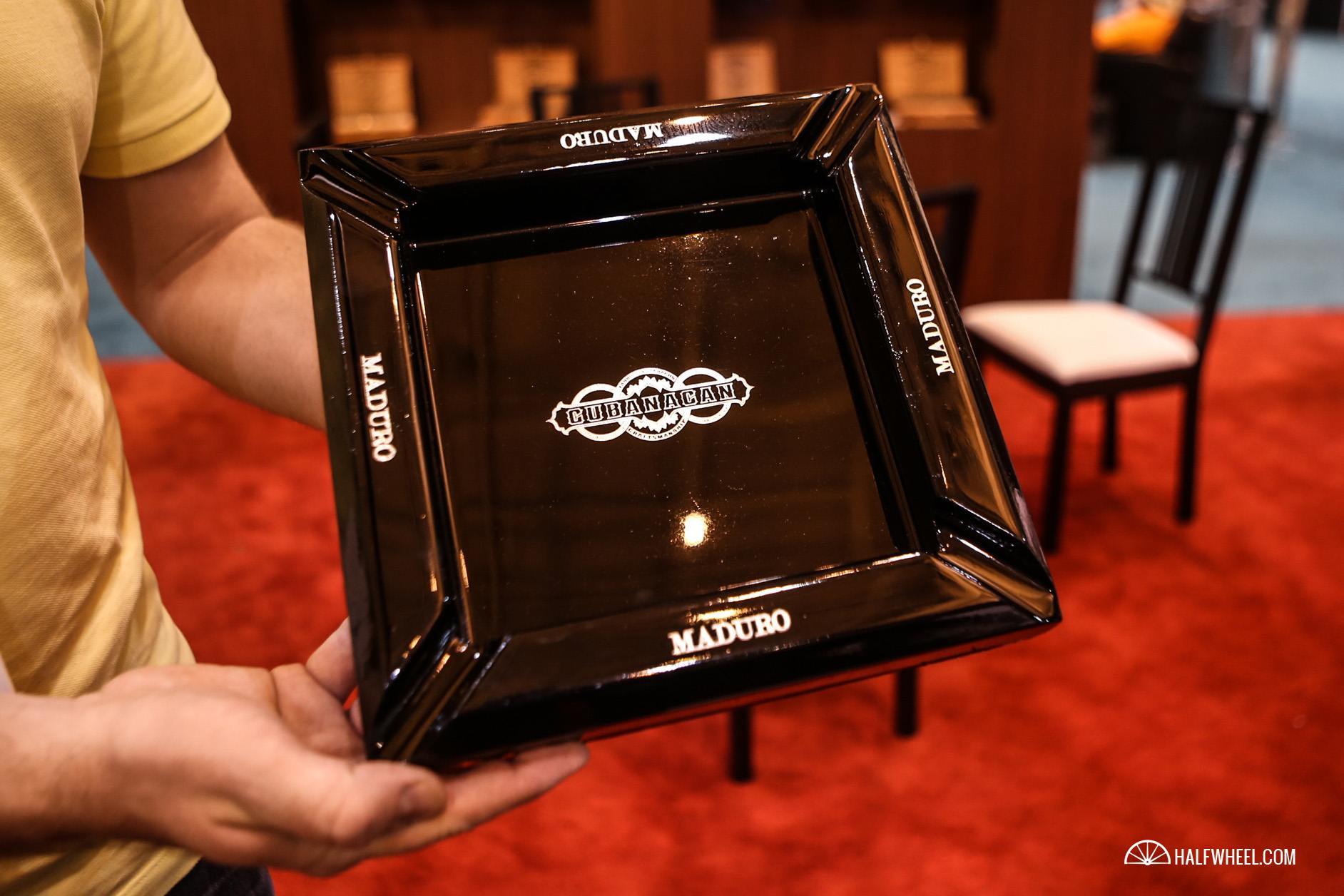 Ashtrays
Cubanacan is working on new wood ashtrays which will be used for samplers and promotional items in the future. The ashtrays are actually wood, but the high gloss paint on the Cubanacan actually makes it look ceramic. 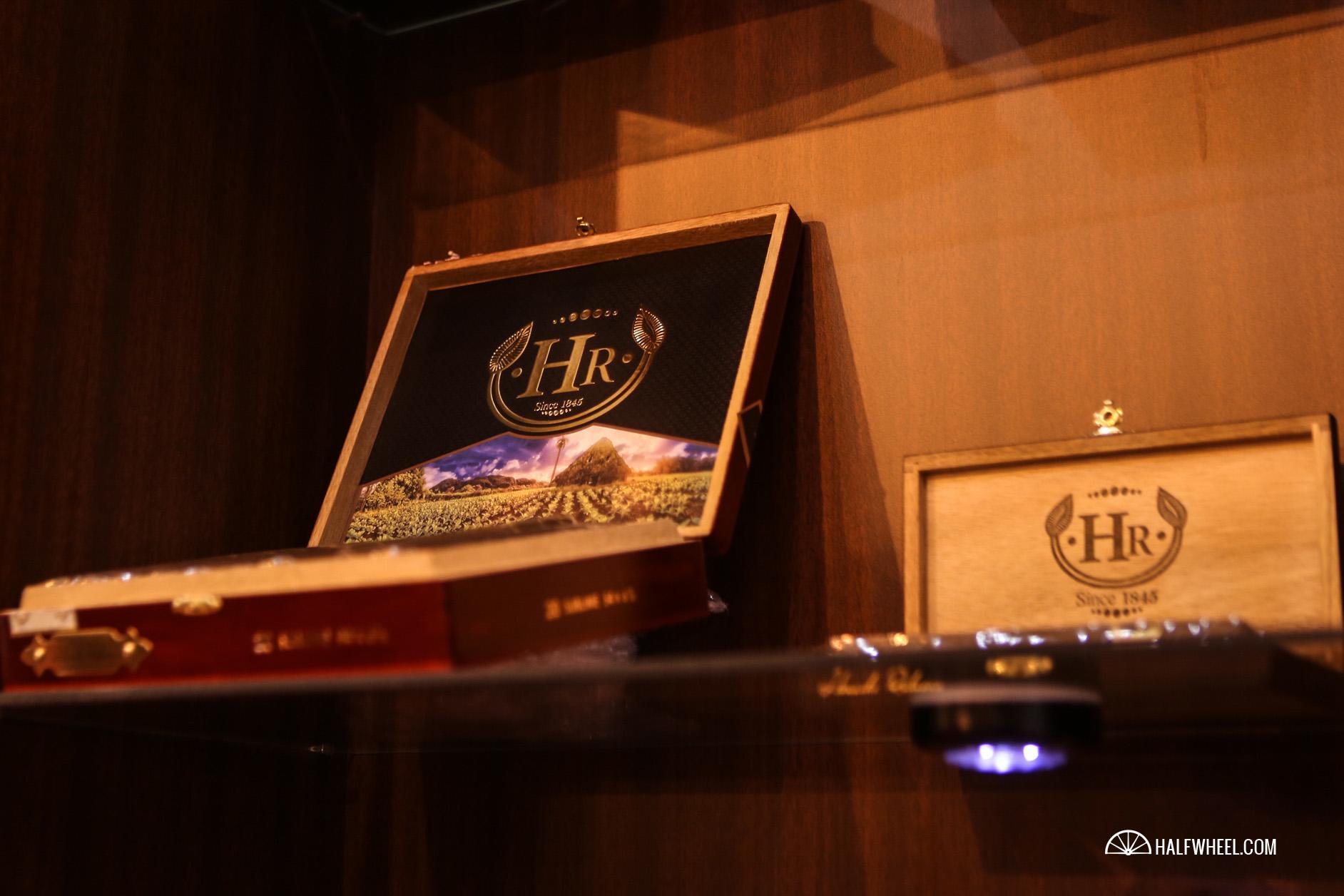 HR & Soneros
The company is still selling both of the lines. In regards to HR, it seems both sides—Cubanacan and Robaina—admit that there is likely to be a much lengthier fight, perhaps in the courts, over who has rights to the brand. It’s unclear what will happen to Soneros, which is owned and produced by the González family, although it was still in the Cubanacan booth despite the family’s differences with the company.