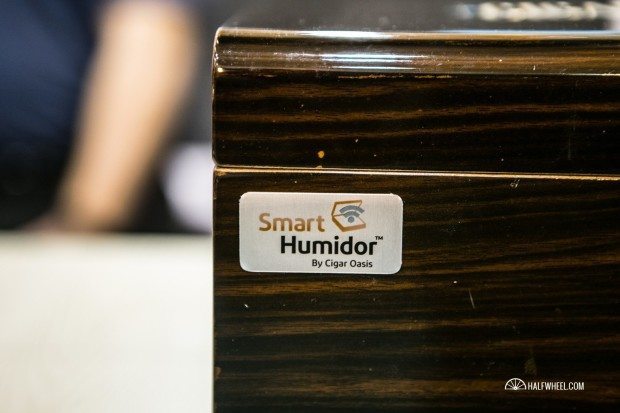 The focus of this year’s trade show for Cigar Oasis is expanding on the company’s Wi-Fi Attachment, which is now known as Smart Humidor. In the more traditional Cigar Oasis, the company is continuing its efforts to revamp all of its humidification units with the Magna being the next humidifier to receive an update. 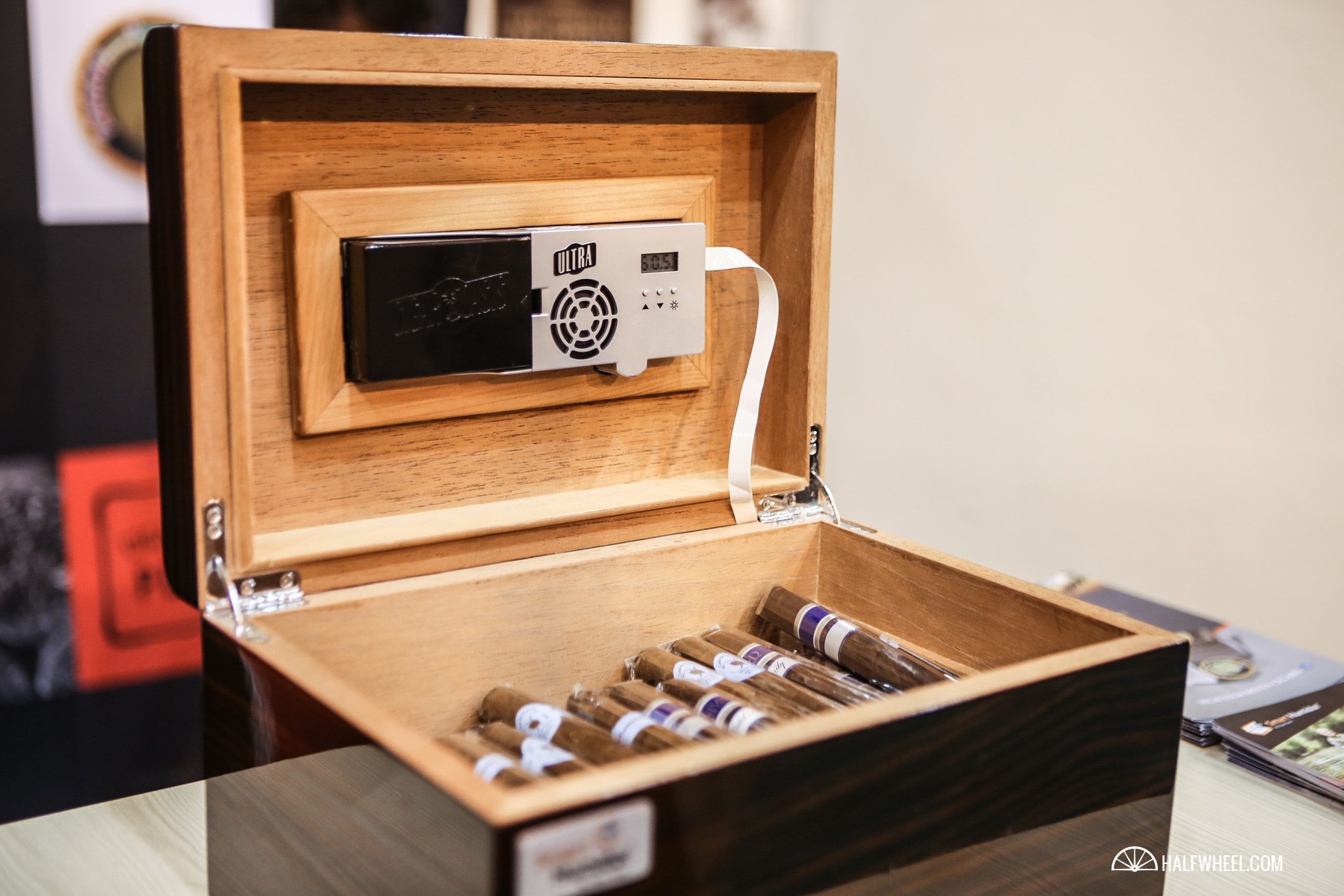 Smart Humidor
The company is updating and rebranding the Wi-Fi Attachment, or more specifically, the software behind the Wi-Fi Attachment. In short, it’s a device that allows you to connect any of the current Cigar Oasis humidifiers to a black device that retails for around $120. That device connects to your wi-fi network and allows for you to then monitor and set the humidity of the unit from your phone or computer. 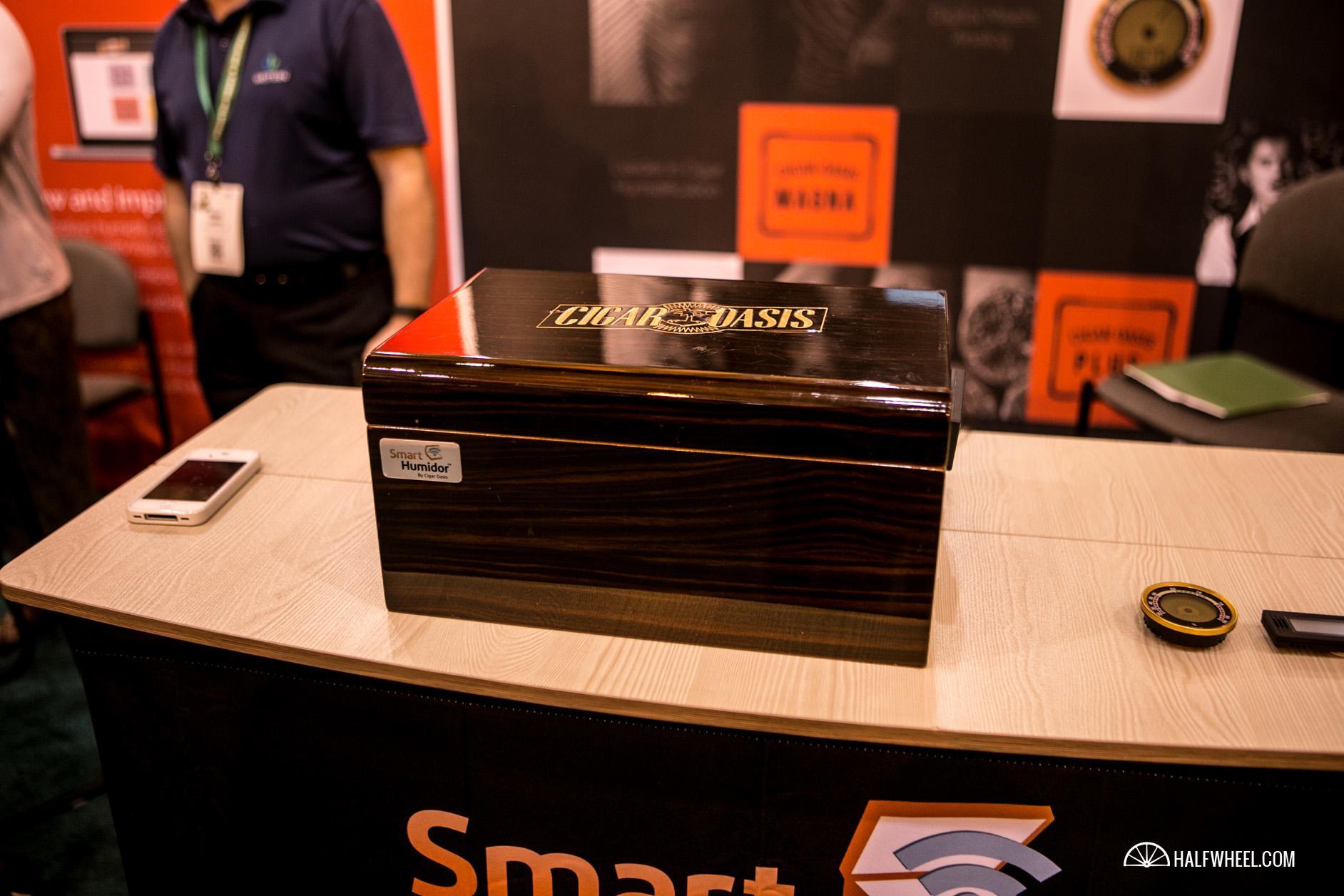 Chaim Kohn told halfwheel that the mobile app will receive a big update that will allow for users to track up to 18 months of humidity and temperature readings, set up different ways to send notifications and other features that have previously been restricted to the desktop app. The new app is expected to arrive in August as a free update.

Cigar Oasis Magna
We were shown a prototype of a new version of the Cigar Oasis Magna, which is tentatively scheduled to arrive early next year. The Magna is designed to work with cabinet humidors and the company has spent a lot of work to improve the air flow. There’s still quite a few signature features that make the Magna unique, including the ability to link two Magna units in order to humidify a small walk-in and the vent flaps that prevent humidity from leaking once the environment has reached the set humidity.