The far left side of the trade show wasn’t quiet, there’s the food court, the vapor pavilion and a few brands that managed to attract a steady stream of visitors. That being said, there wasn’t any accidental foot traffic to that area of the trade show, which contained Antillian Cigar Corporation, the distribution company headed by Arby Sosa, which also contained Fusion Cigars/Headlines and Felix Mesa’s El Galan brand. Sosa Half Century
Another limited edition cigar to celebrate the family’s 50 years in the cigar business. It’s offered in a single 6 x 50 size that uses a Cameroon-seed Mexican wrapper, Ecuadorian sumatra binder and fillers from the Dominican Republic and Nicaragua.

The cigar is made at the A. Fuente y Cia Factory No.4, which is where Juan B. Sosa serves as production manager. Pricing is $9.50 per cigar and it’s being limited to 1,000 boxes of 25. 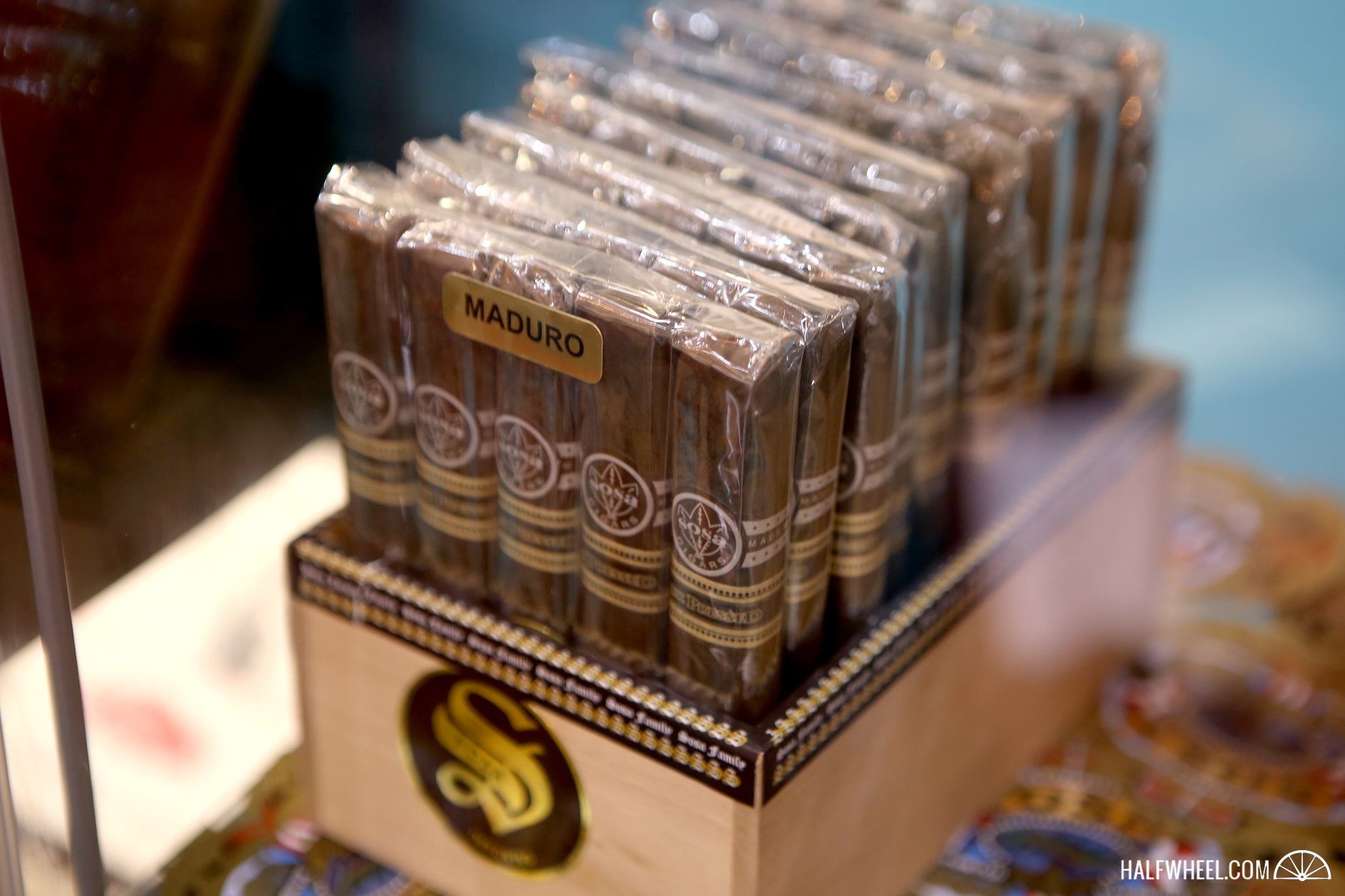 Sosa Original Box-Pressed
This was released before the show and according to Sosa, the big hit of its trade show. It uses an Ecuadorian oscuro wrapper with Nicaraguan binder and fillers sold in Torpedo (6 1/2 x 52) and Toro (6 x 52) sizes, both of which retail for $5. It’s only sold in five-packs in order to keep the price down and the press firm.

These are made at the El Galan factory in Nicaragua. 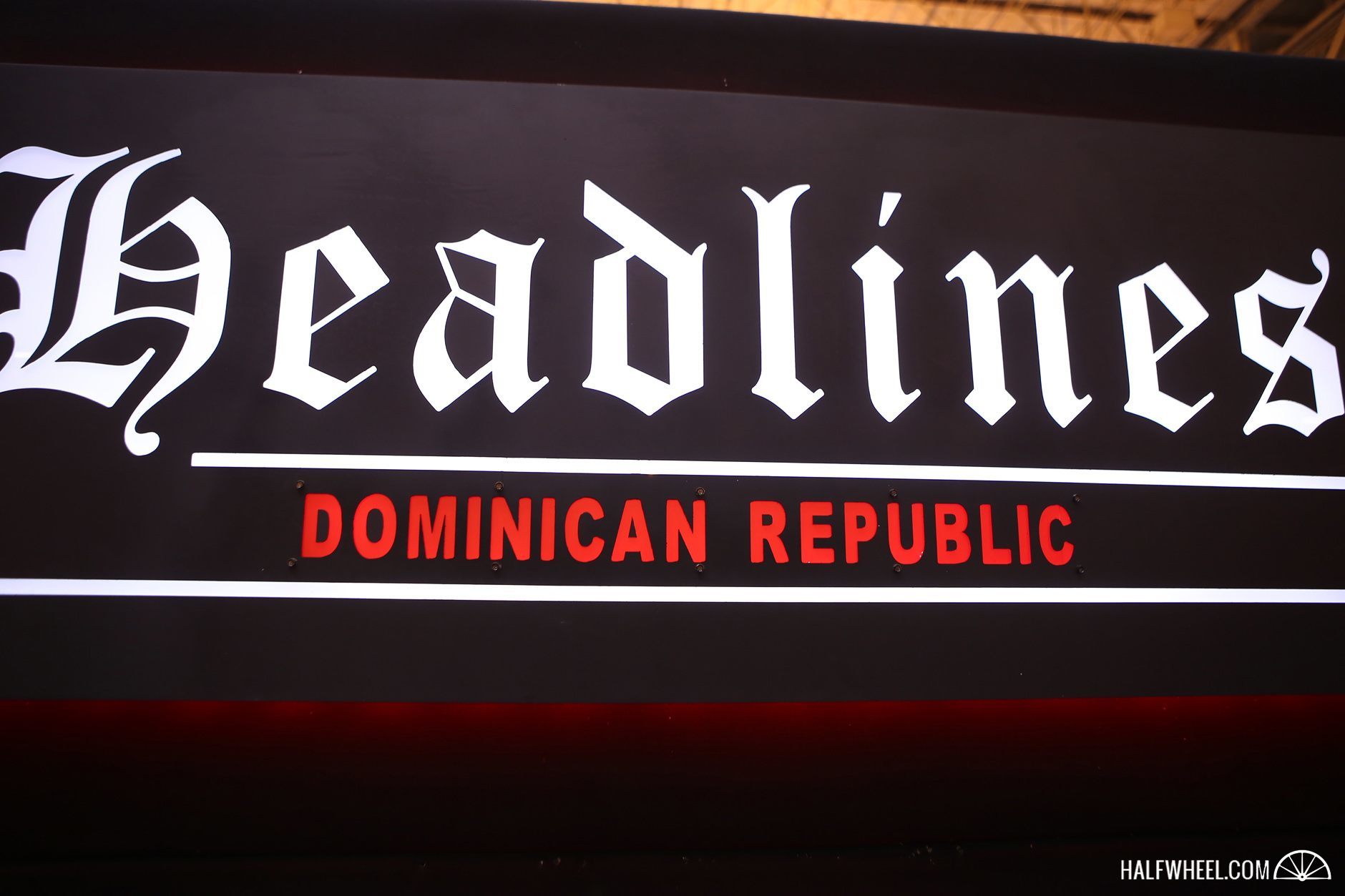 Sometime next year, 10-count boxes will ship. It’s being produced only in the Page 2 size, a 6 x 54 torpedo. Production will be limited to 1,000 boxes annually and the cigar will only be sold to retailers who carry the full portfolio of the other lines. 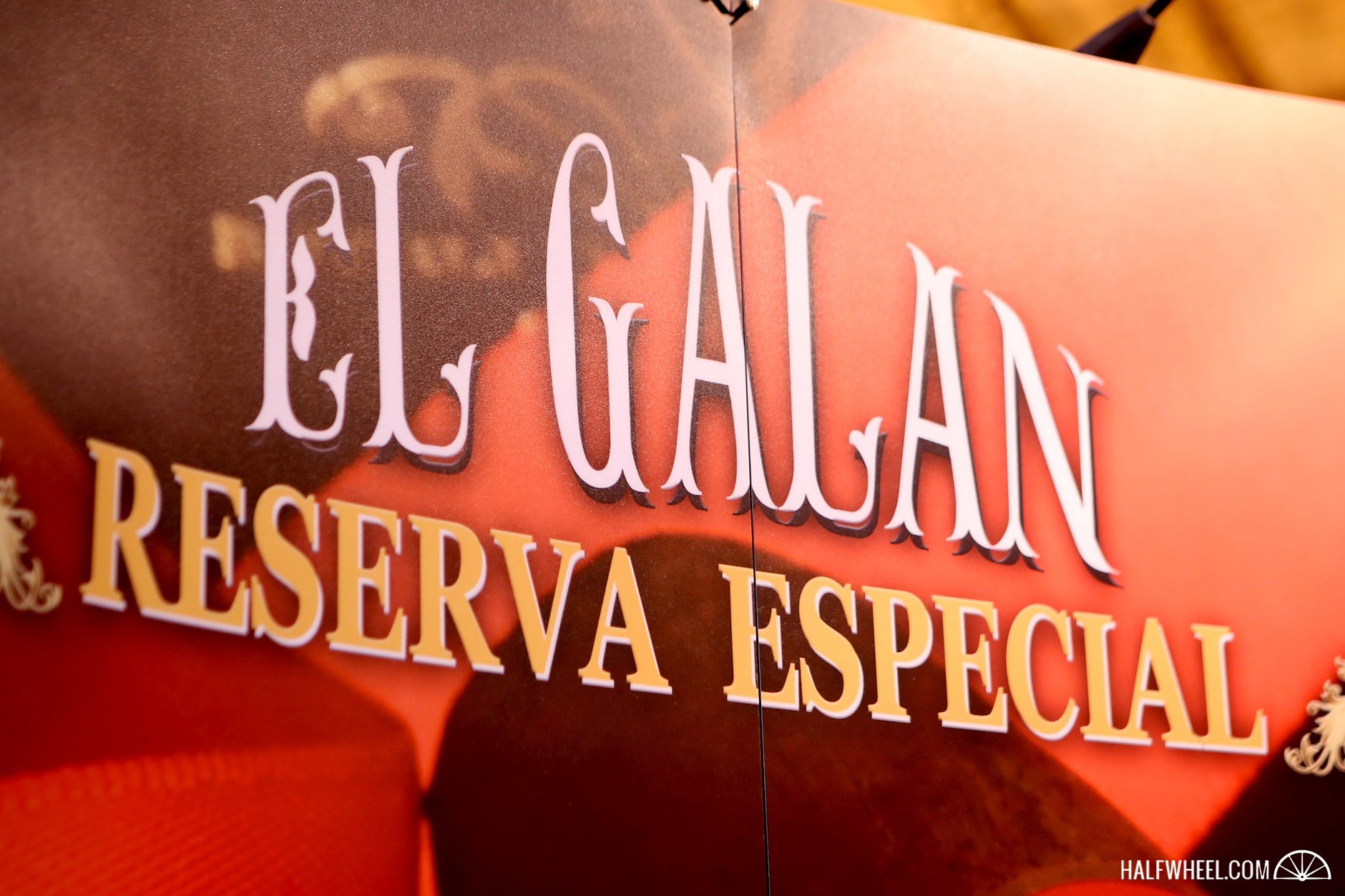 El Galan Reserva Especial
The newest line from Felix Mesa. It’s offered in four box-pressed sizes and made of entirely Nicaraguan tobaccos. My understanding is this began shipping before the trade show.