AKA Cigars is back this year at what looks to be a slightly larger booth, but that’s because there’s a new name as well. Acme Cigar Company is a new company that they’ve started – not just a new brand – and as such they also have a new factory and tobacco supplier. On the AKA side of things there isn’t anything new at the show, so the focus was definitely on Acme. One thing they were very happy to talk about was the new factory they were using for Acme – the Nicaraguan American Cigars S.A. factory located in Esteli, Nicaragua. Also on the tip of their tongue was the tobacco supplier they were using, working with the Oliva Tobacco Company to get tobacco for the new Acme cigars. 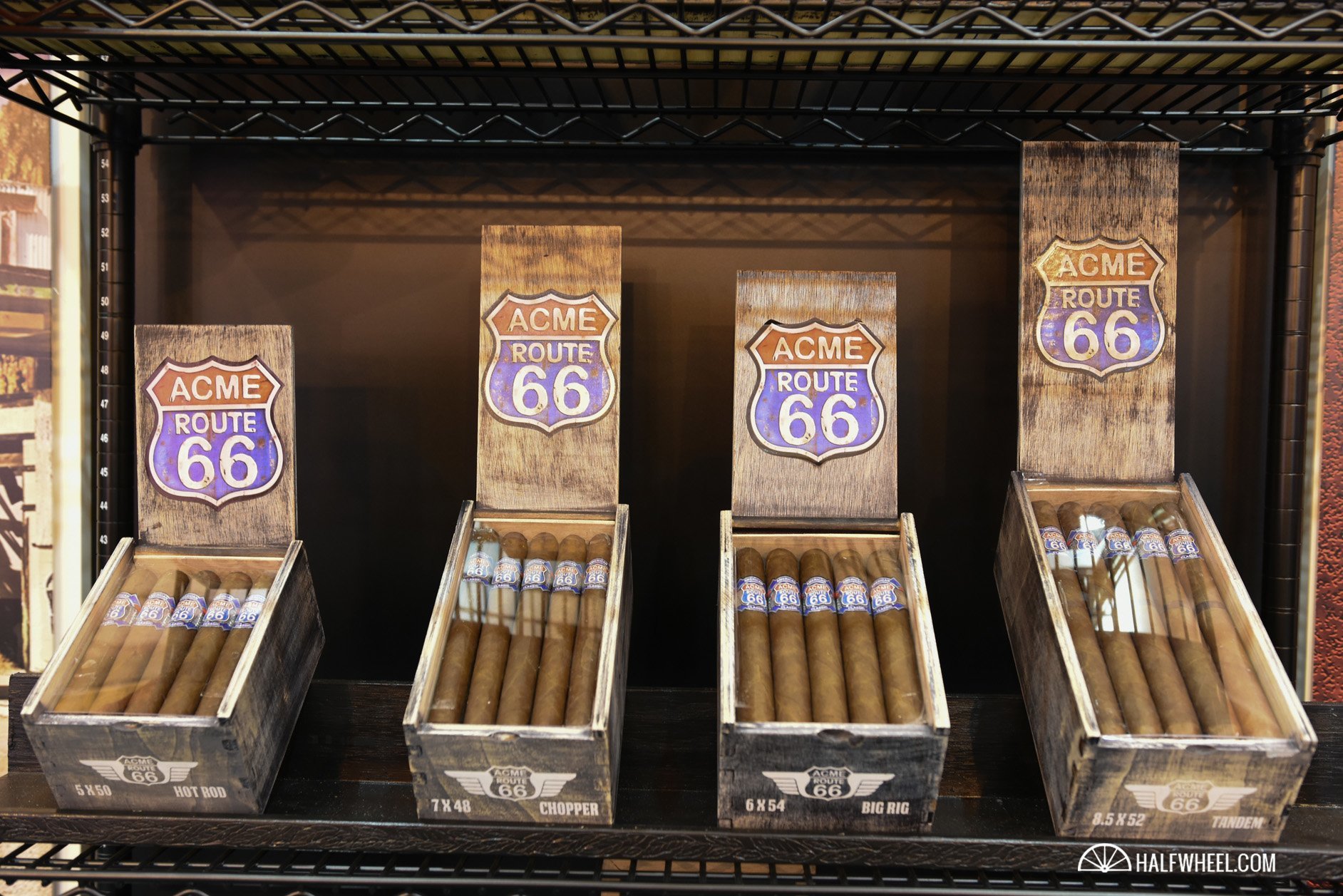 All three Acme lines are going to be regular release and should be shipping in mid-August.