Kurt Kendall’s 7-20-4 booth was tucked away towards the back, but they had some nice branded flags sticking up making it quite a bit easier to find. There wasn’t a new line, but there were a few changes to the company’s lines. 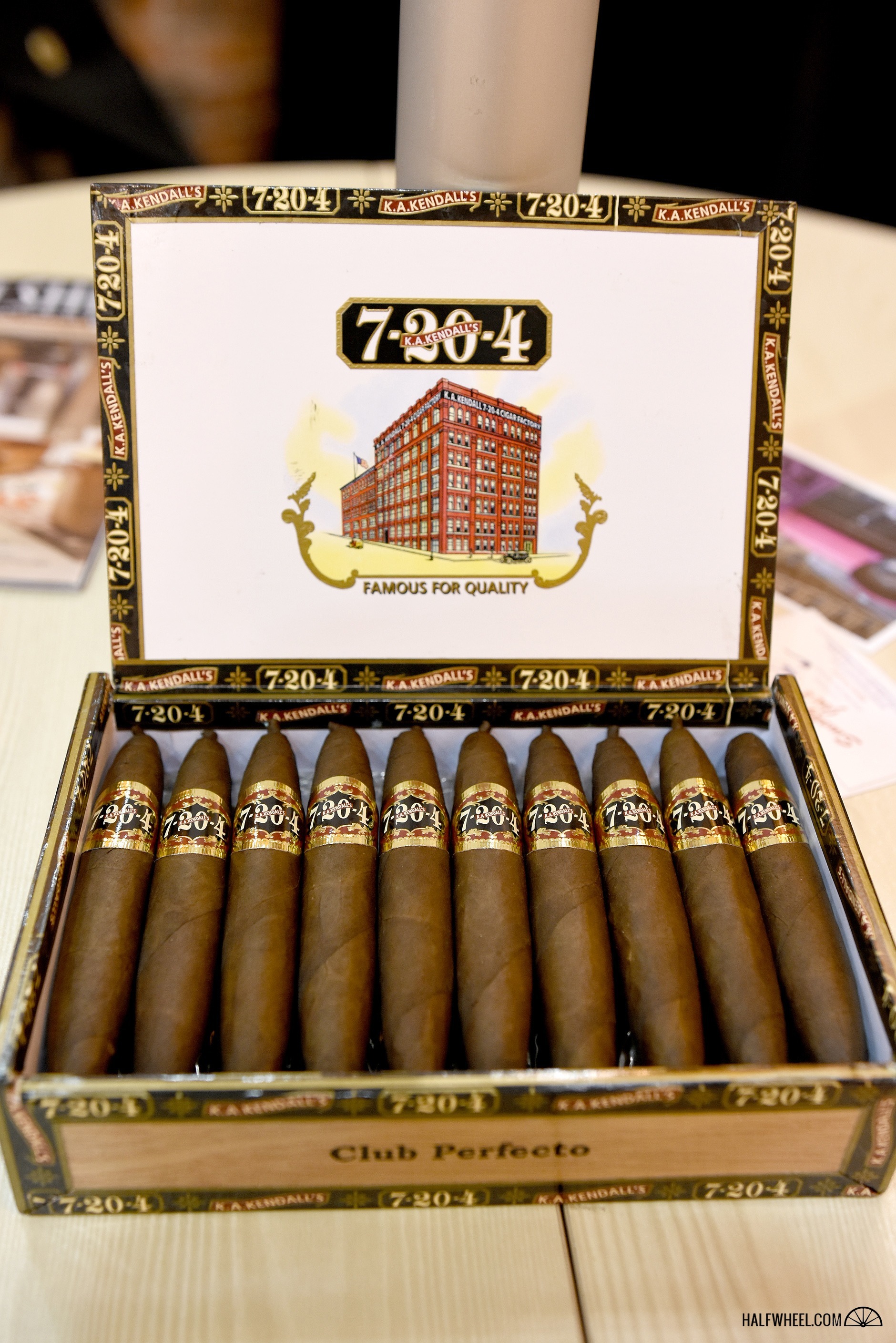 7-20-4 Factory 57 Dogwalker
The Factory 57 line, which was introduced last year, will get an addition in the form of the Dogwalker, a size the company is noted for.

Dogwalker Box Changes
In addition all of the Dog Walker sizes for each line will now come in 30-count boxes instead of 20-count.