It’s difficult to believe that XIKAR might have had more planned for the IPCPR Convention and Trade Show.

The Kansas City-based cigar accessory company brought a host of new products to the trade show, greatly expanding its lighter, cutter and other accessory offerings. 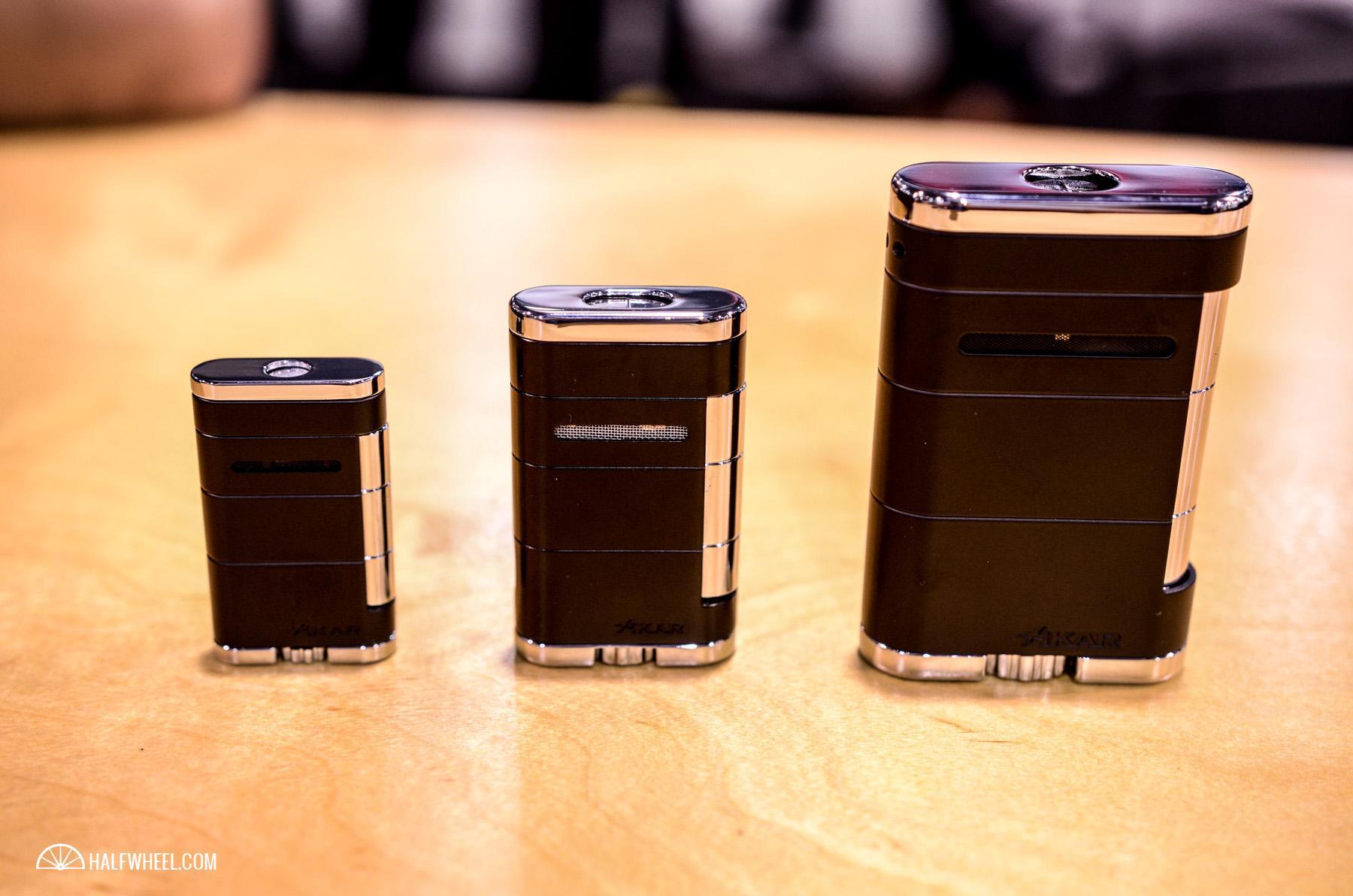 XIKAR Allume
The single flame version of the lighter is clearly popular and was frequently seen in the hands of the halfwheel staff, as well as the cigar industry throughout the trade show.

XIKAR is adding a double and triple flame version of the lighter, with the side actions becoming easier to use as the lighter becomes larger. The XIKAR XTX is no longer being offered, as the Allume Double and Triple serve as a replacement. No word on when we will see more colors, but there are plenty of options. XIKAR Allume Pink
In Europe, XIKAR offers a pink version of the regular Allume lighter. The company will sell it in the U.S. as part of a limited pink gift pack with a portion of the proceeds going to charity. There’s a host of other gift packs coming this year. XIKAR Cirro
It’s the company’s premium look to a high-altitude lighter. It functions much the same as the company’s Stratosphere lighter, but the metal body is designed for more formal settings. Pricing is $49.99, more details are here. 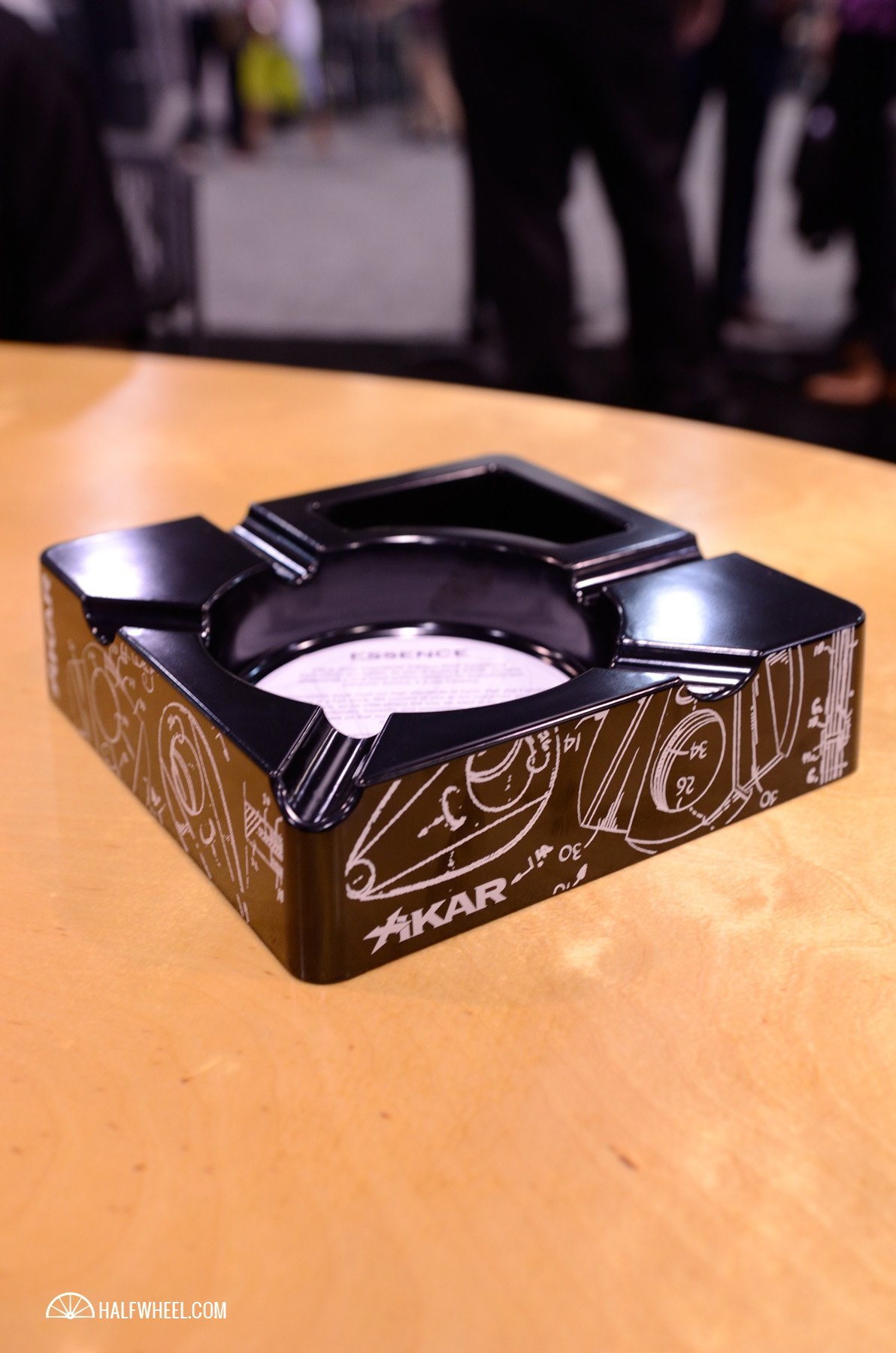 XIKAR Essence
The Essence is not ceramic, but rather melamine, a lightweight form of plastic that is much more resistant to heat. The ashtray is roughly the same size as the popular square ceramic ashtrays, but because of melamine, it’s hollow and much lighter. Pricing is $24.99, more details here. XIKAR Purofine Display
New for retailers is the XIKAR Purofine display for the smaller 1.9-ounce cans of butane. This is made to be placed near the point of sale. 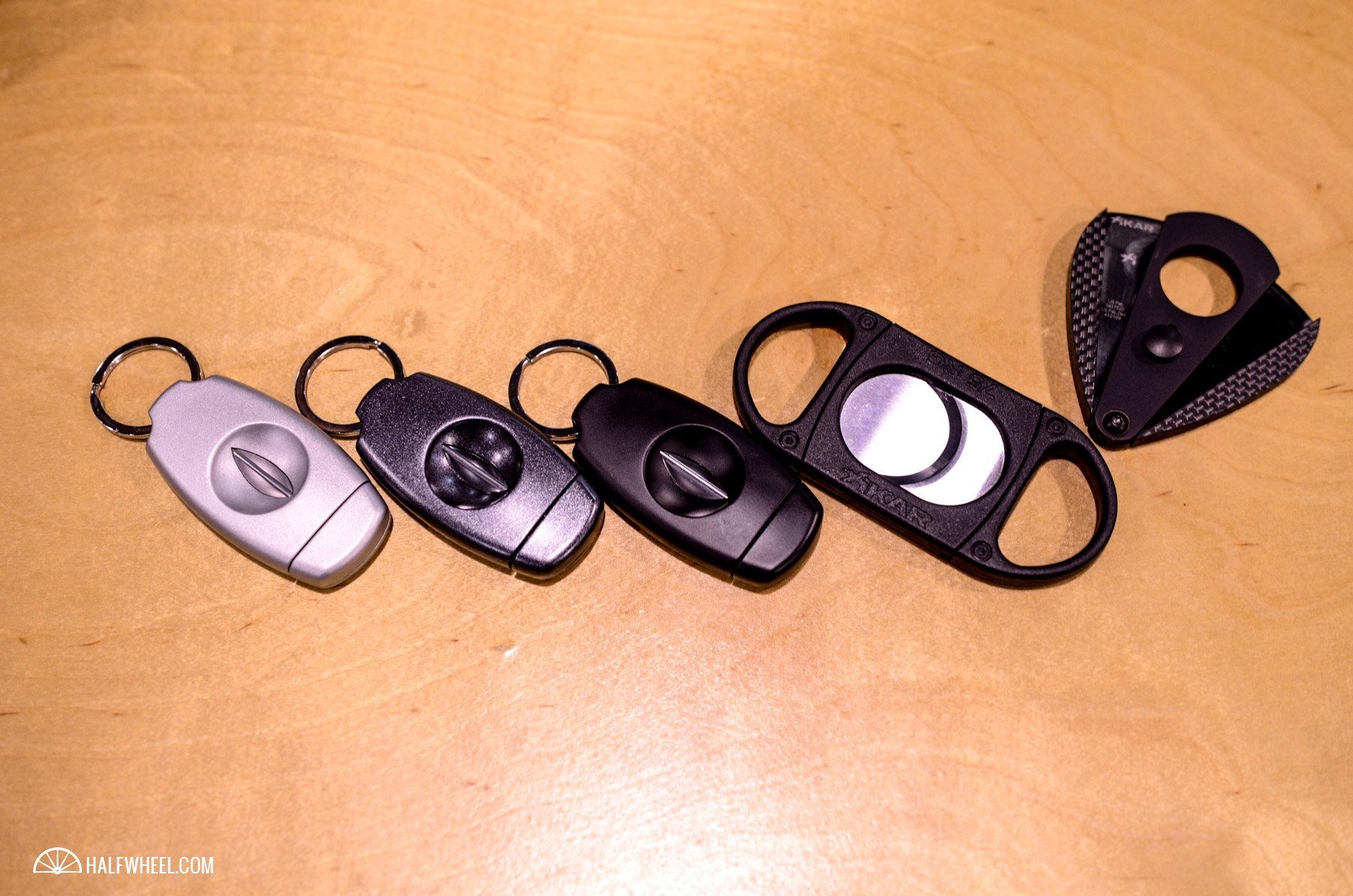 XIKAR X875
Cutting big ring gauge cigars is not easy, as such XIKAR is one of a few that is making cutters made for larger cigars. The company claims it can fit up to 75 ring gauge cigars through the blades, but it is otherwise the same as the XIKAR X8. It’s $34.99, more details are here. Also shown above, the Xi3 Phantom ($149.99). XIKAR Xi3 Coral
For $399.99, XIKAR will sell you a XIKAR Xi3 with a coral handle—either an apple coral (red) or tiger coral (brown with darker stripes). XIKAR Xi3 Pavé Noir X
The $499.99 cutter features PVD-plated stainless and black cuban zirconia stones in the handles. It was also not easy to photograph.

XIKAR XV Keychain Cutter
The smaller version of XIKAR’s popular XV Cutter functions much the same way as the regular cutter, although there are small notches added to the bottom of the blade to prevent the cutter from falling open in transport. More details are here.