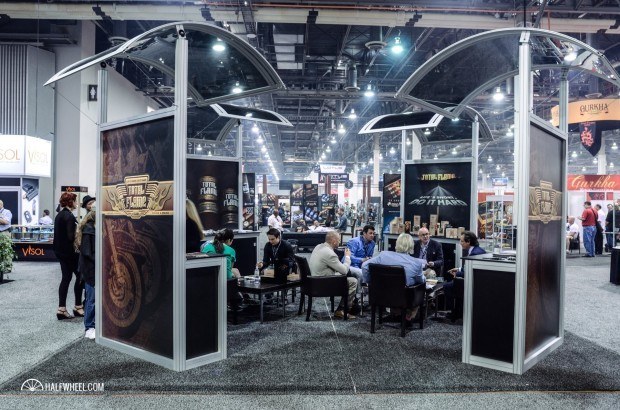 Total Flame remains an intrigue. There were non-employees in the Total Flame booth, although, I’d be curious in the breakdown between the American retailers and the foreign clients. Regardless, the Russian-based company has four new cigars for this year’s trade show, although it could be before November before we see any of these in the U.S. market. It’s going to be two weeks before pricing is finalized for any of the new cigars. 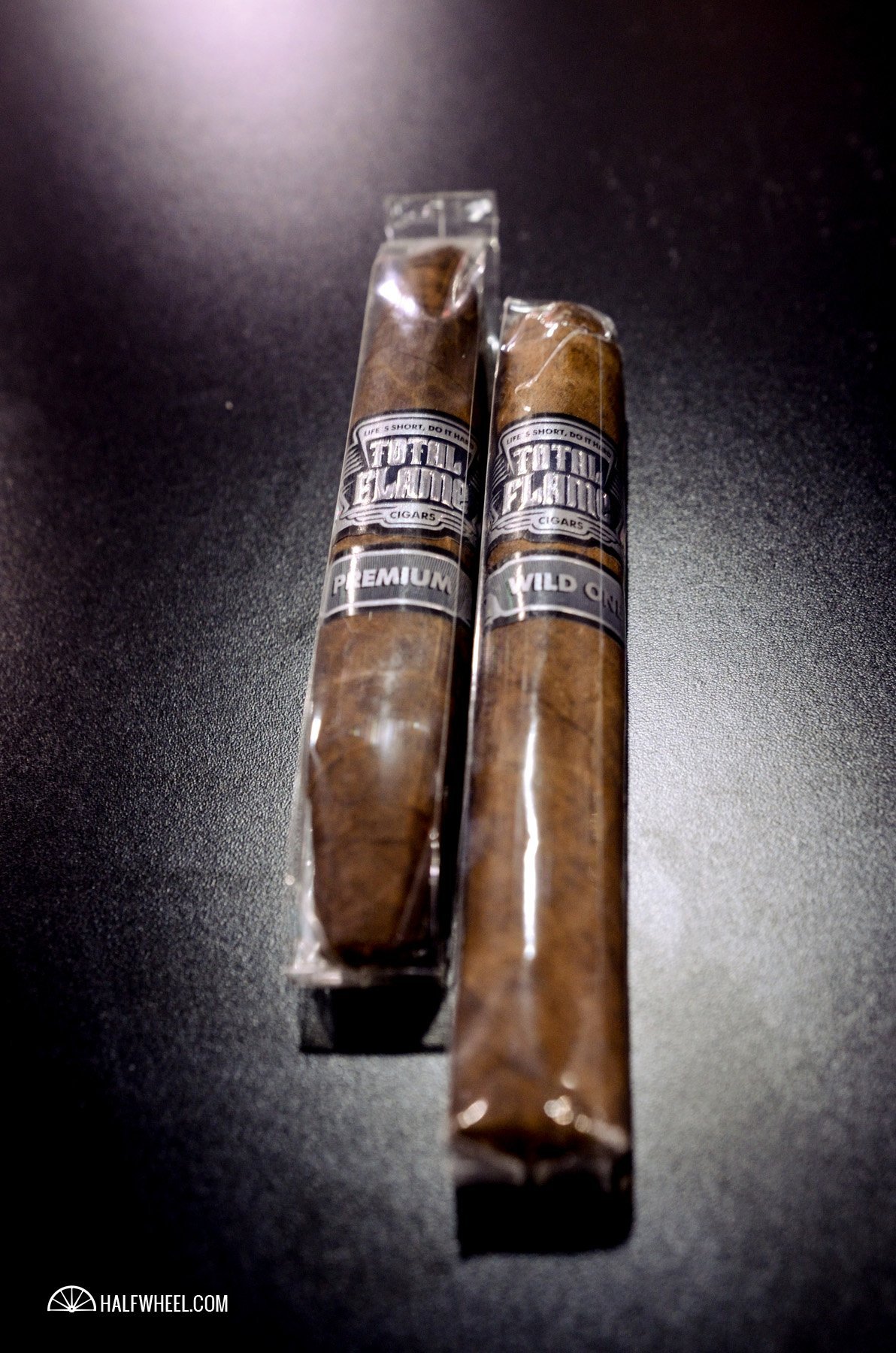 Total Flame Off The Rails (OTR)
The Plasencia-made cigars is going to be sold in cans, specifically designed for motorcycle bags. There was none on display at the booth, but more info is here. 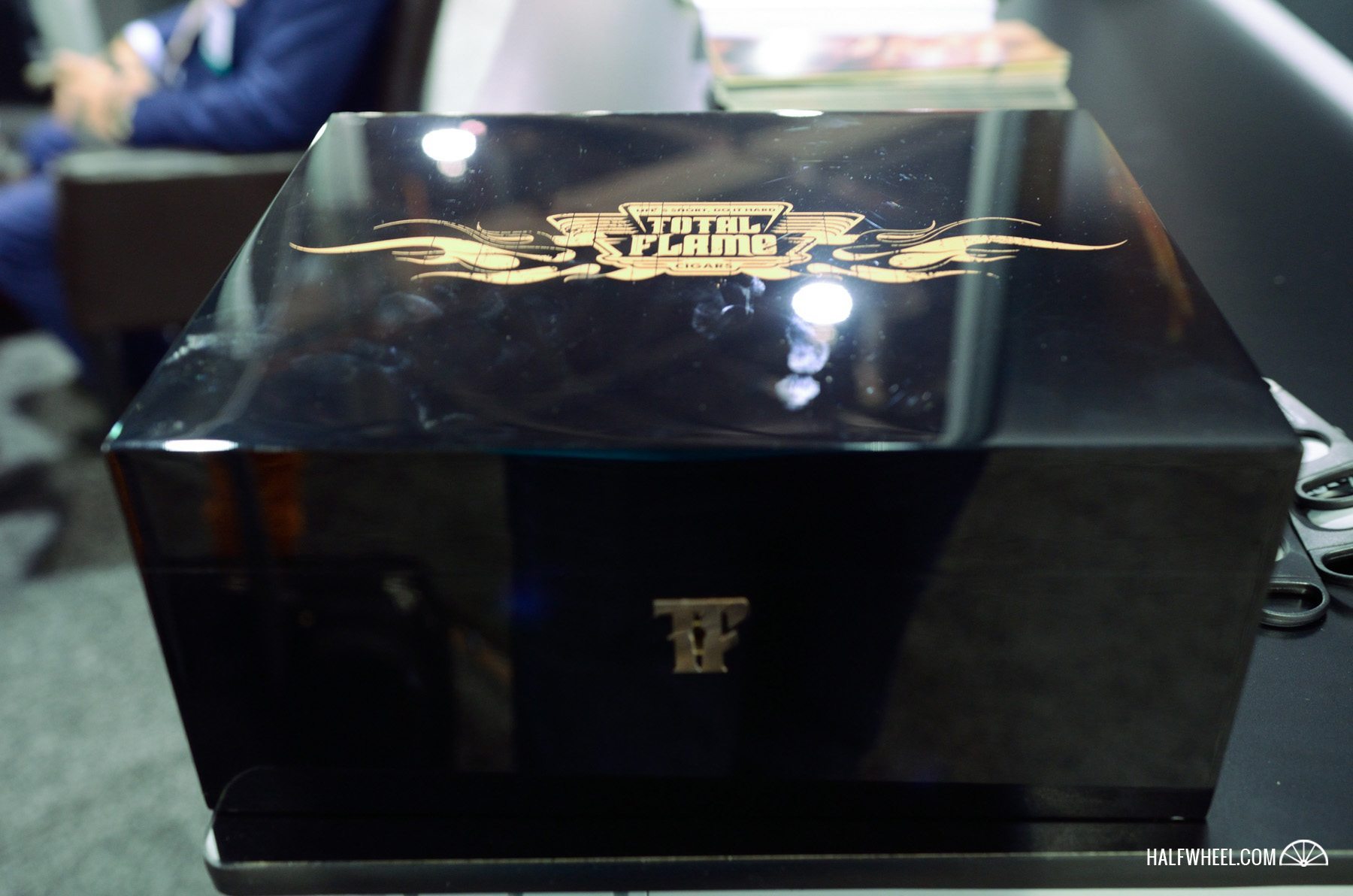 Total Flame Spokes
The thinner 5 x 32 cigars are made by Plasencia. Like OTR, they were not on display the booth. Once again, a finalized pricing and ship date is not yet available. More details are here.

Total Flame Wild One
Do you like andullo? If you do, Wild One is an option. It’s made by La Aurora, who also makes an andullo-centric cigars for Ventura Cigar Co. Click here for more details.