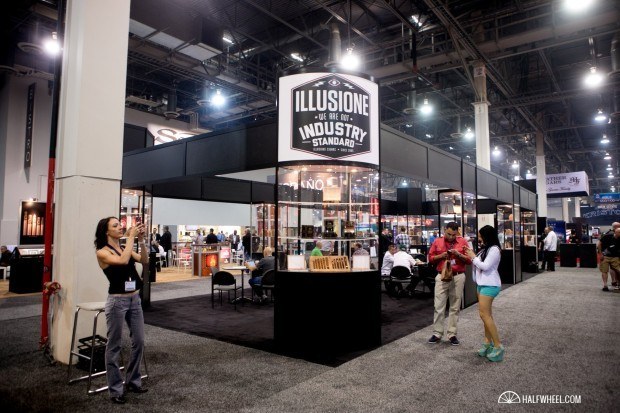 It’s a busy year for Illusione at this year’s IPCPR convention and trade show both in products and the physical booth. Dion Giolito’s company now shares a booth with Casa Fernández, who produces many of the company’s lines and supplies a lot of its tobacco, although the two do not share a distribution agreement. 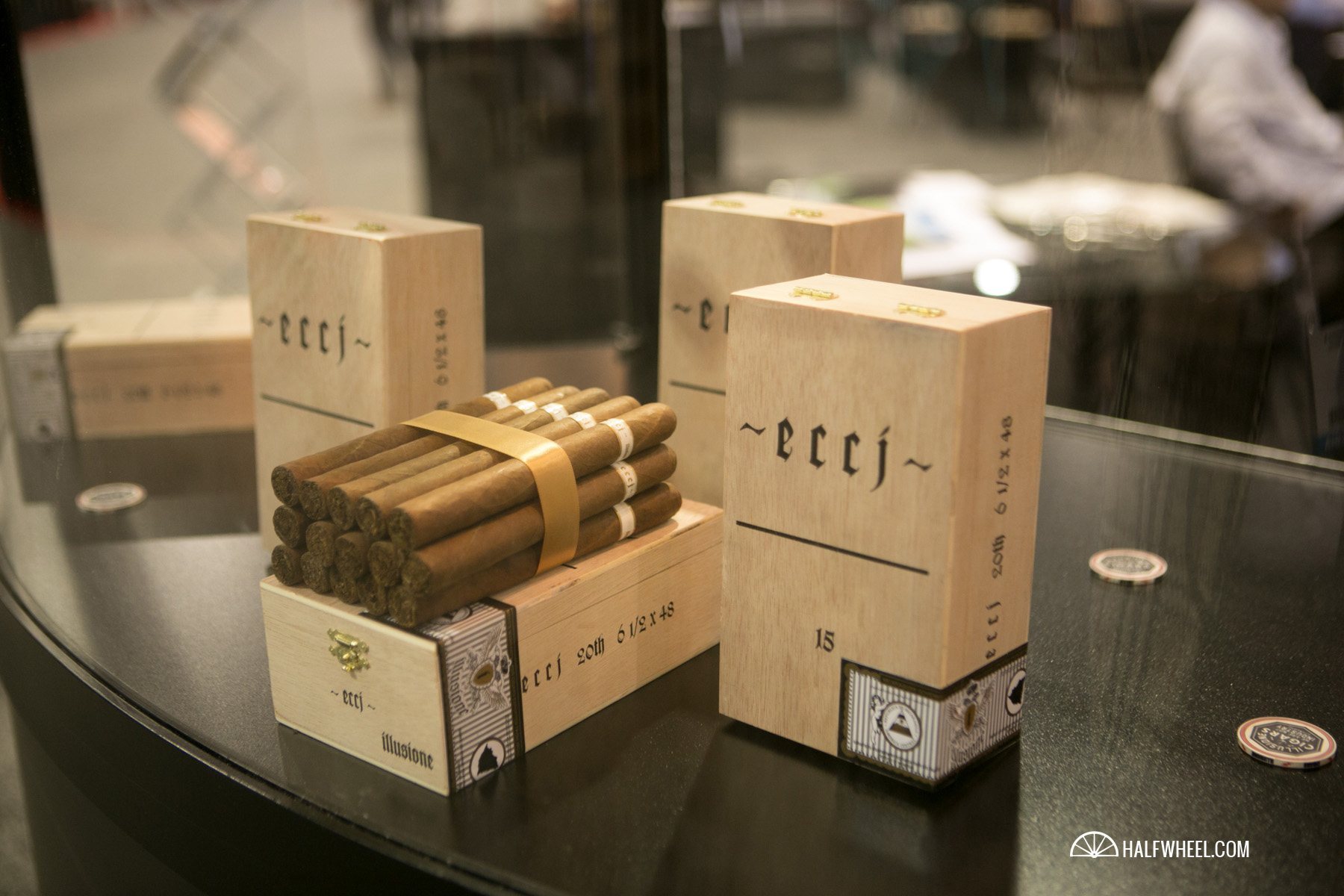 Illusione ~eccj~ 20th
It’s the 20th anniversary for Cigar Journal magazine, formerly known as European Cigar Cult Journal, and Giolito has decided to make another anniversary cigar for the publication. The original ~eccj~ was made for the magazine’s 15th anniversary and while others made special cigars, no one garnered as much attention as Illusione.

This year’s blend is 6 1/4 x 48 parejo with an Epernay wrapper. Giolito told us that the filler blend has been modified from the original. Like many Illusione blends it features Nicaraguan criollo 98 and corojo 99. Production numbers are likely to be 75,000 cigars in total and Giolito will coordinate the release with the Magazine’s birthday in November. 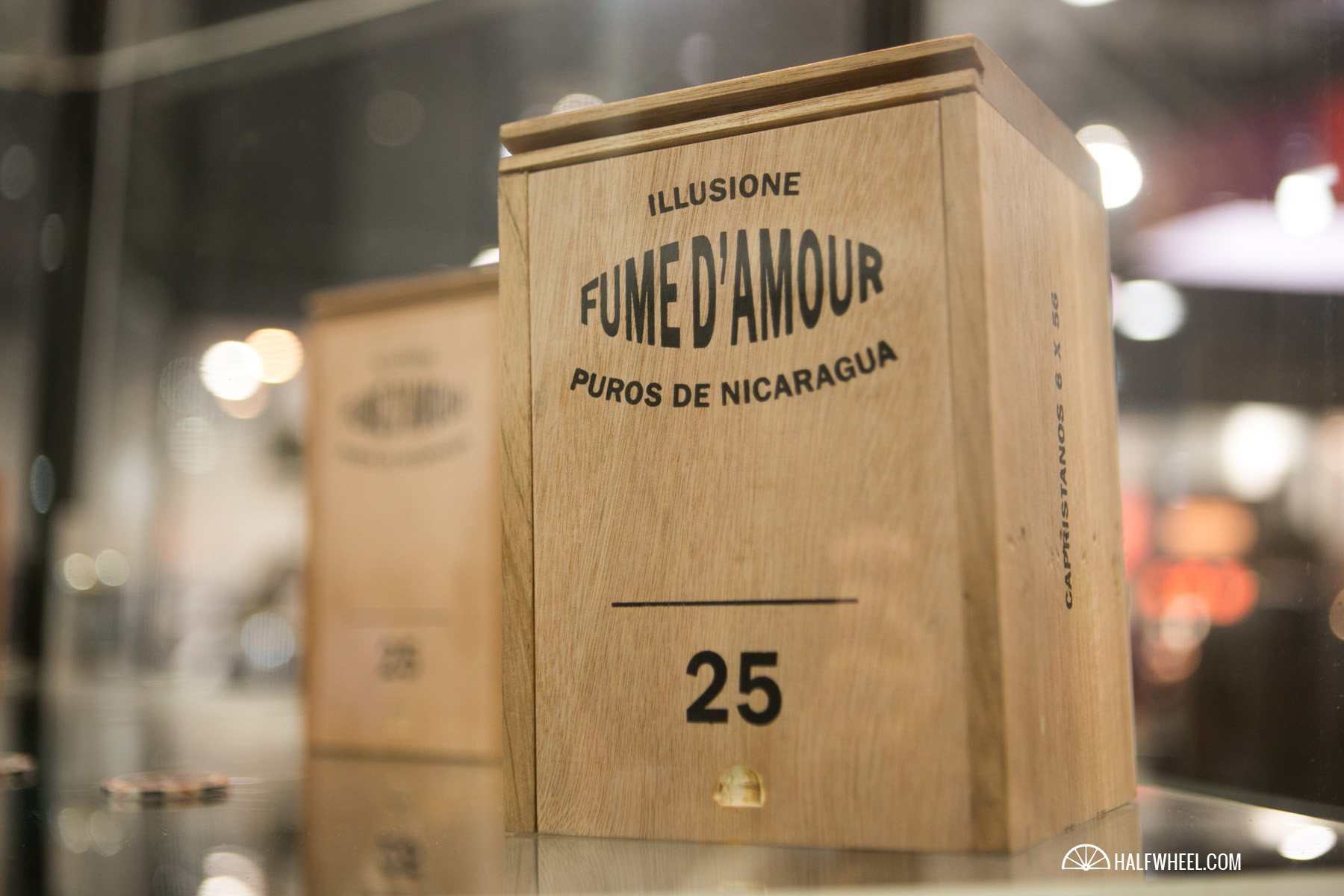 Illusione will begin shipping the regular production line next week.

Illusione Singularé 2014
It will be a 5 1/4 x 54 cigar with an Epernay wrapper. Inside is Jalapa criollo 98 and Estelí corojo 99 binders with Estelí filler. Like the last three Singularé releases, the cigar will be made at TABSA. Giolito says the cigar will be priced at $13 and will be limited to 1,200-1,500 boxes.