The Ezra Zion booth only had the new Tantrum PA to show off, which we reviewed here. Unlike the samples I smoked and shot pictures of, these did have the full banding and box treatment. They mentioned that they were almost already completely sold out of them. 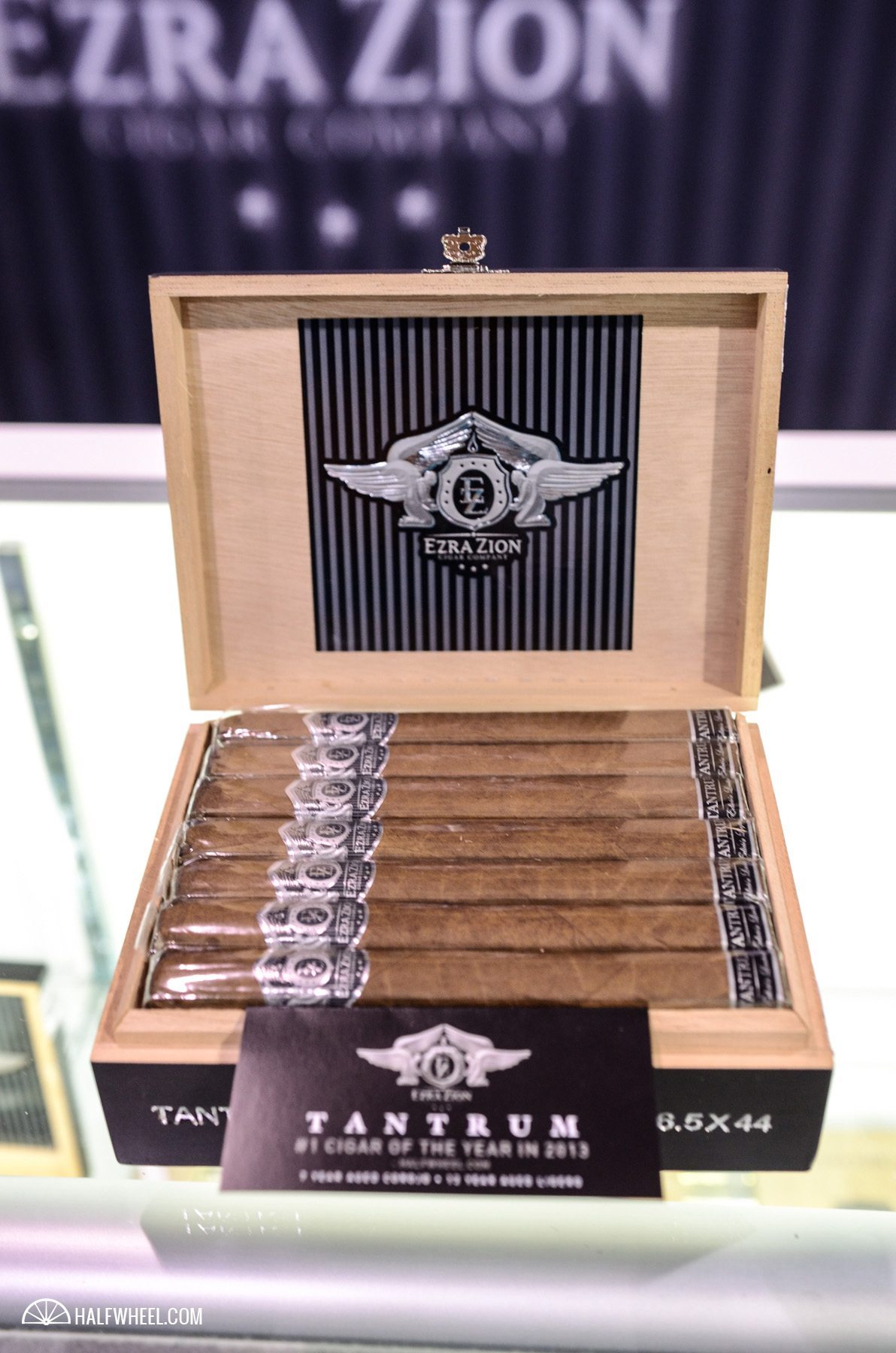 The company also said that they are having to be selective on opening new accounts due to supply constraints, which can definitely be considered a good thing. As with all of House of Emilio, the booth was placed in a much better location this year, notably being in front of Altadis.