Erik Espinosa continued to grow both his booth and brand this year with the unveiling of a new regular production line, the latest version of the Warhead, plus a few other treats. Laranja Reserva is Espinosa’s latest line, a cigar that gets its name from the orange shade of its Brazilian wrapper. The word laranja is Portuguese for orange, and the line certainly carries that theme out well with an orange theme to both bands and boxes, the latter of which were made in Miami. There are three sizes in the line: Corona Gorda (5 5/8 x 46, $9.90), Robusto Extra (5 1/2 x 54, $10.50) and Toro (6 x 52, $10.90). The cigar is scheduled to ship in August. 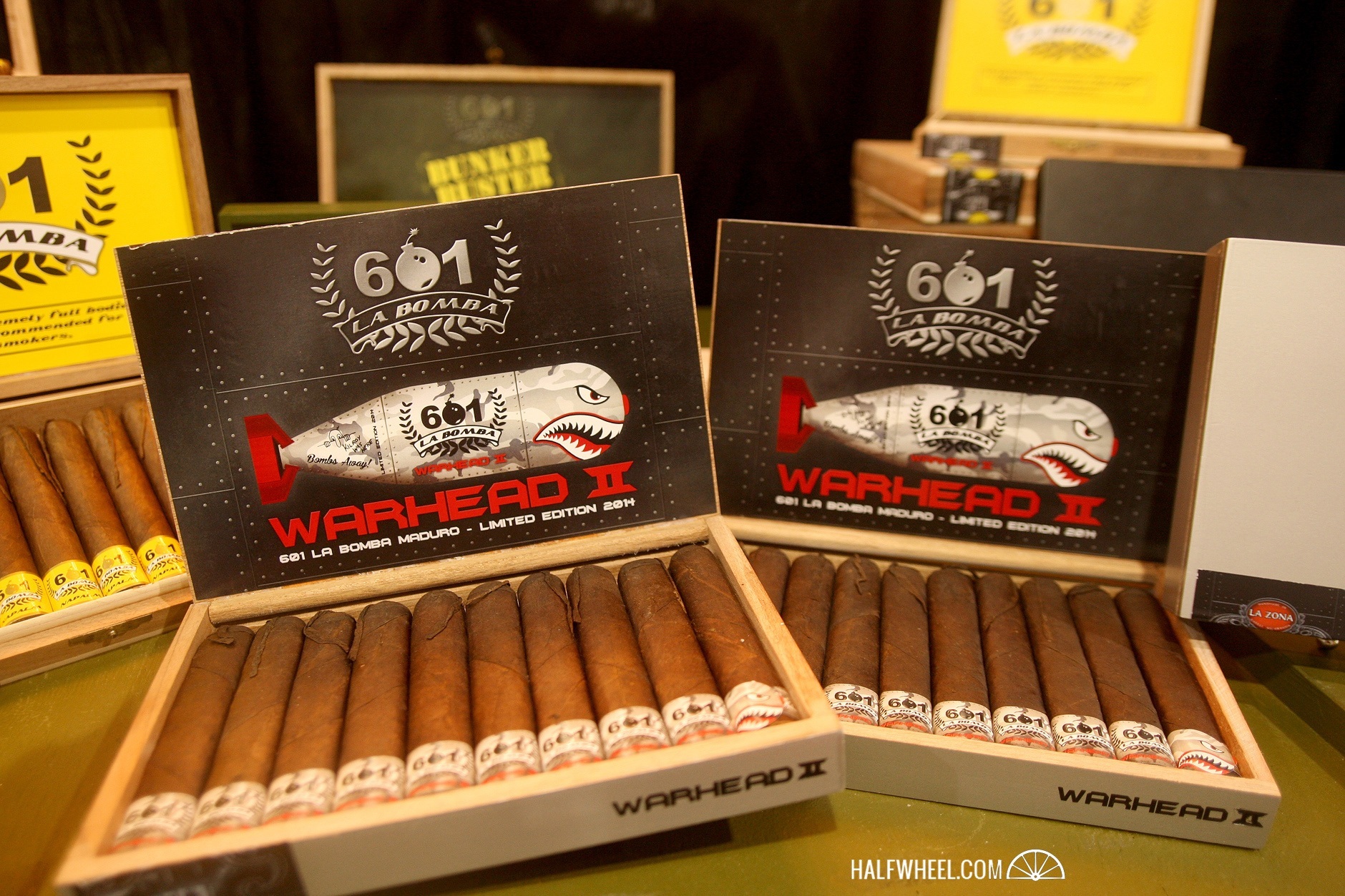 The Warhead II was also on display, a limited edition of 2,000 boxes of ten cigars that measure 5 1/2 x 56. The addition was announced back in early June and should begin shipping by the end of the July. 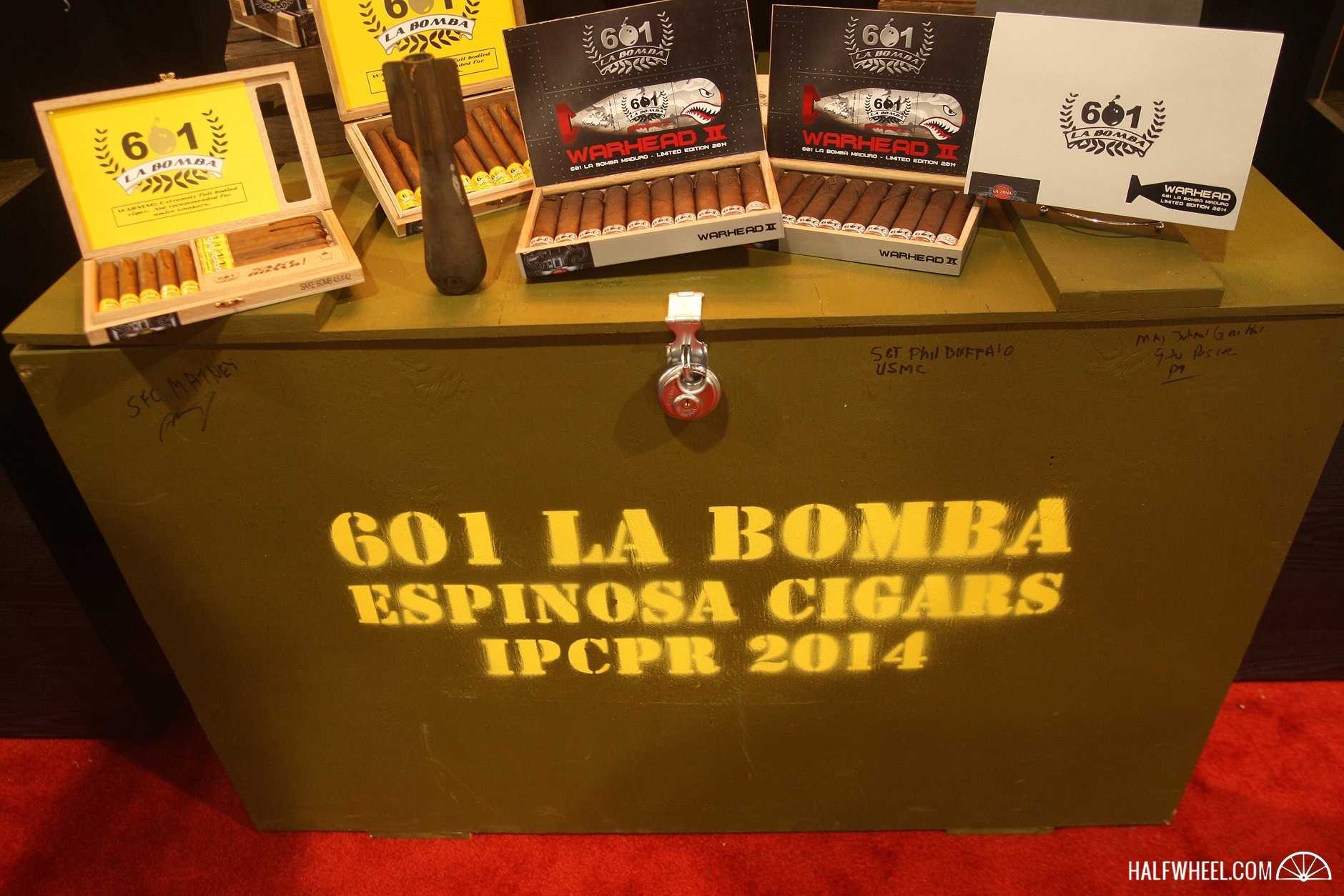 Much like they did last year, the company invited military veterans and personnel to autograph an item that will go back to the company office. This year it was a foot locker.