While there was nothing “officially” new from Boveda this year, there are a few things that consumers may be seeing when they pick up their next bunch of cigars. 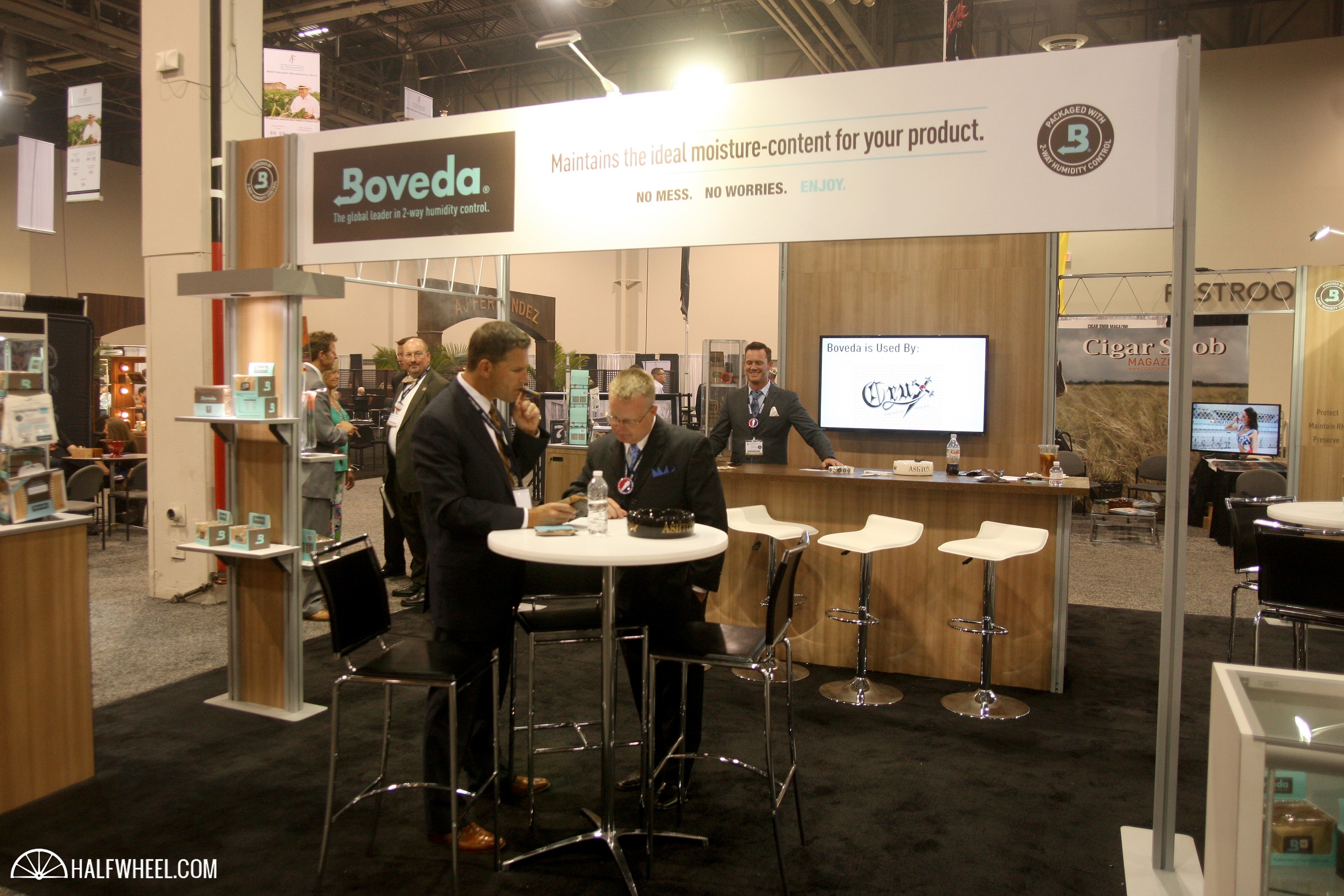 Four gram and ten gram versions of the company’s humidification packets are being made available to manufacturers who package cigars in stay-fresh packaging for retailers without traditional humidors–think golf courses, hotels, and so on. The four gram version will humidify between one and four cigars, while the ten gram will be found more in cigar boxes, with a capability to humidify up to 25 cigars. 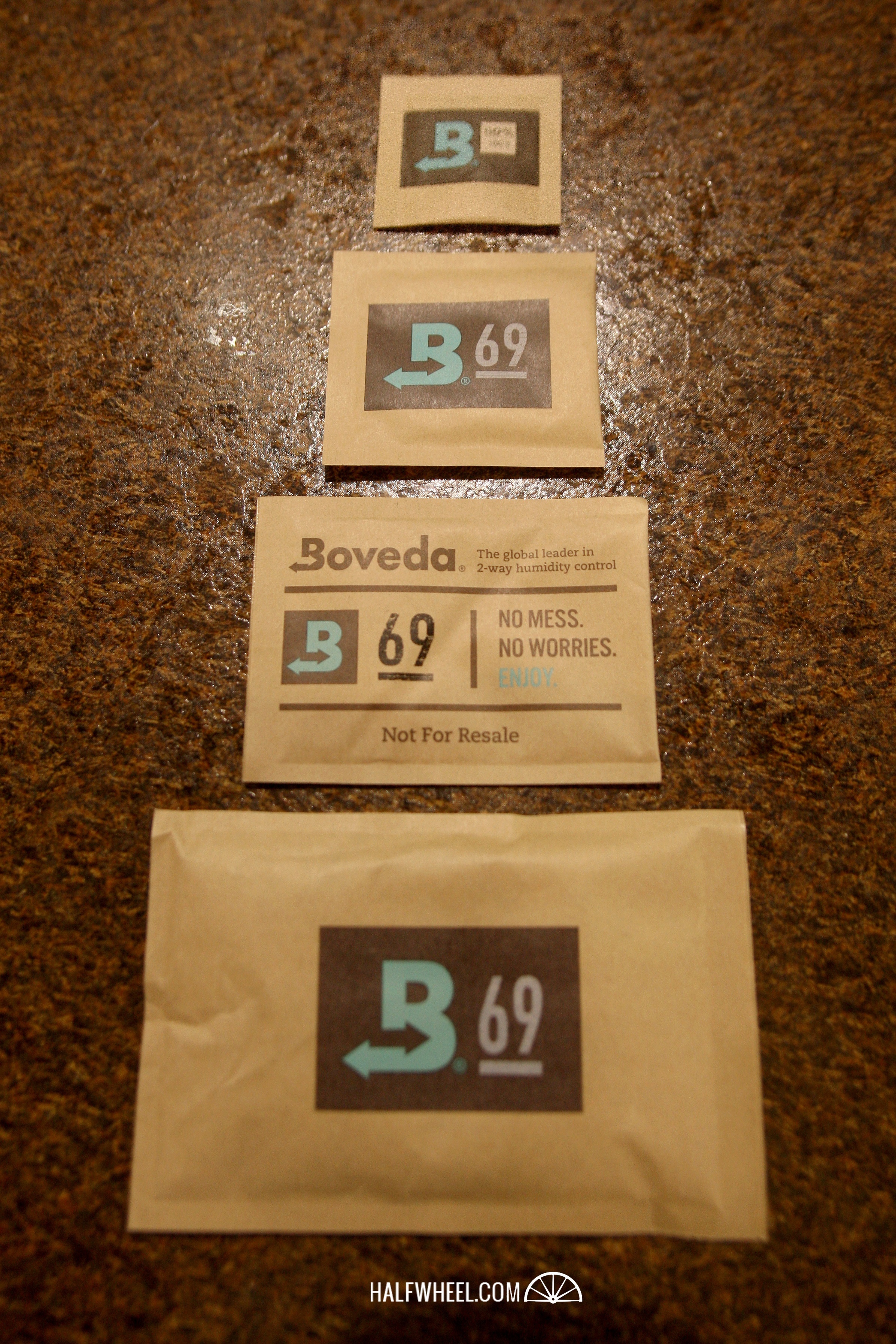 Boveda also showed off its recently released metal humidification pack holder which came out in late May. The new unit holds a single 60g pouch. It measures 5 1/2 x 3 3/4 x 1/2 inches. The $17 unit will mount to the lids of humidors either via velcro or magnets, both of which are included. 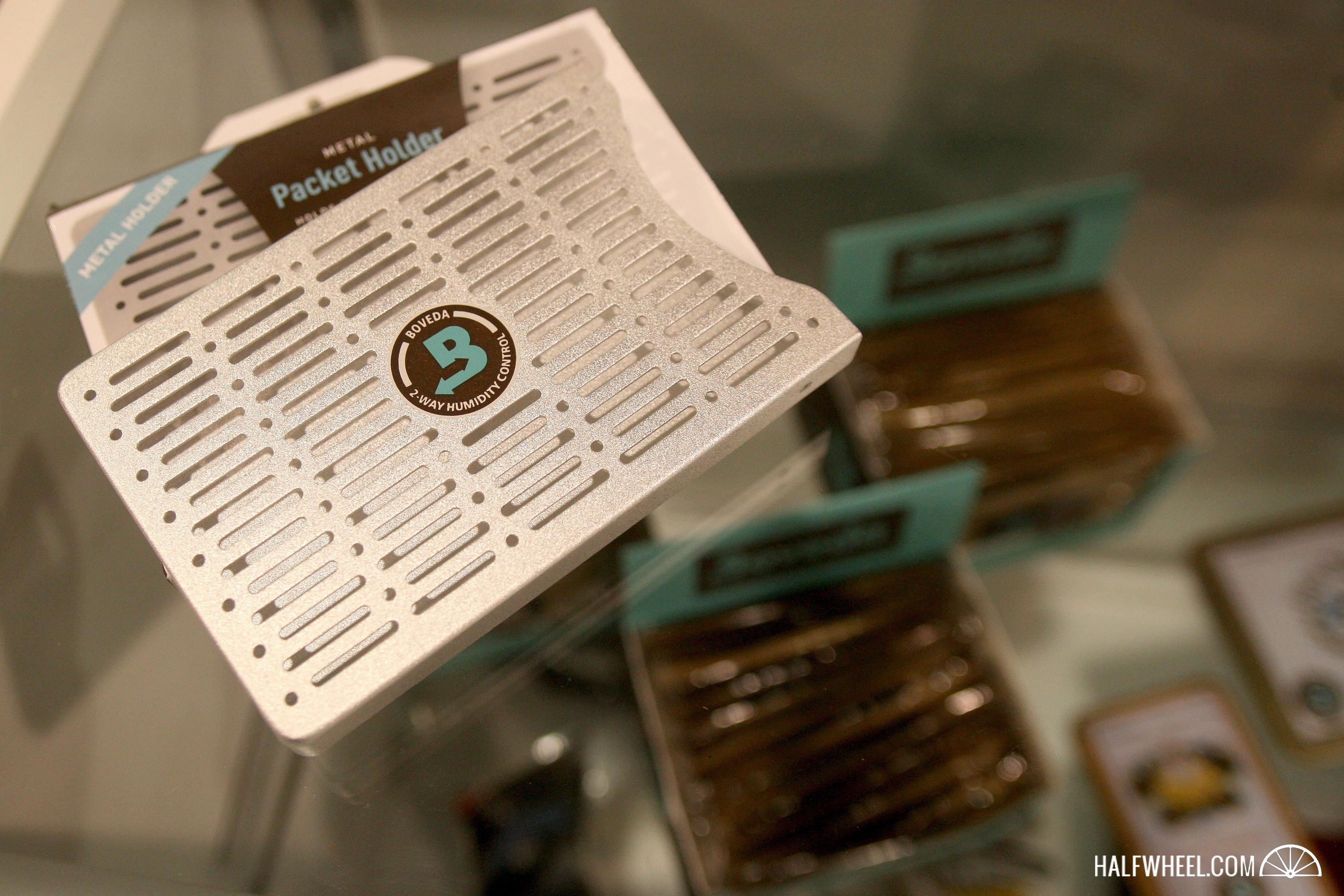