I’ve said it many times, but the contrast between Andre Farkas’s actual personality and that crafted online by those who have never met him. Farkas is actually quite down-to-earth, entirely approachable, quite open and just plain easy to talk with. He admitted perceptions of copying Tatuaje have led him to abandon a few projects simply to avoid the outrage. He also admitted there have been issues with the factory, a problem he said he is planning on addressing in the coming weeks when he visits Raíces Cubanas. He also said he is heading to TABSA, the Estelí, Nicaragua factory where many former Raíces customers have gone.

The Booth
Amongst the many plans for later Andre Farkas told us about, his plans to expand the booth next year. Expect the holiday releases (both WLPs and Holiday Blend), Fifty Fifty, Oro and Platino this year. Farkas was also handing out another special cigar a la Friends and Family at IPCPR 2011. 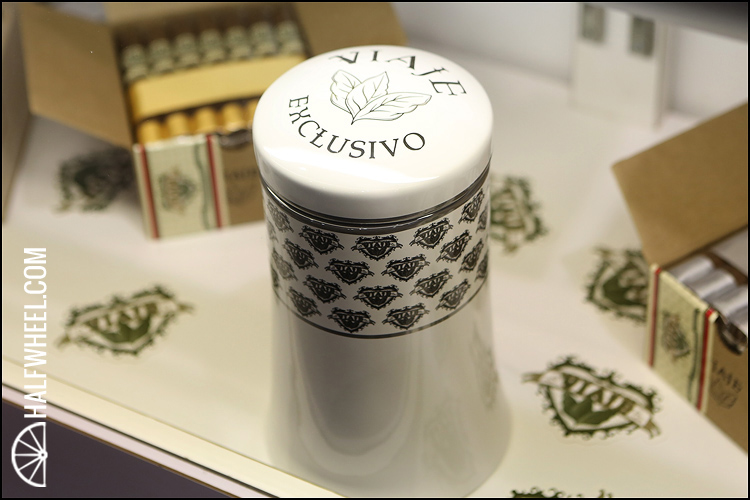 Exclusivo DES II
Already shipping.  The price is quite high at around $18.00 per cigar, somewhat a consequence of the jar. Farkas told us there will likely be a jar next year with more cigars in it. 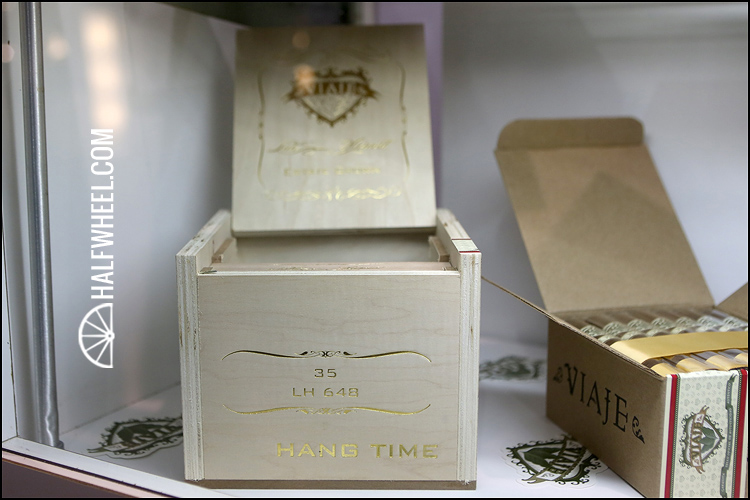 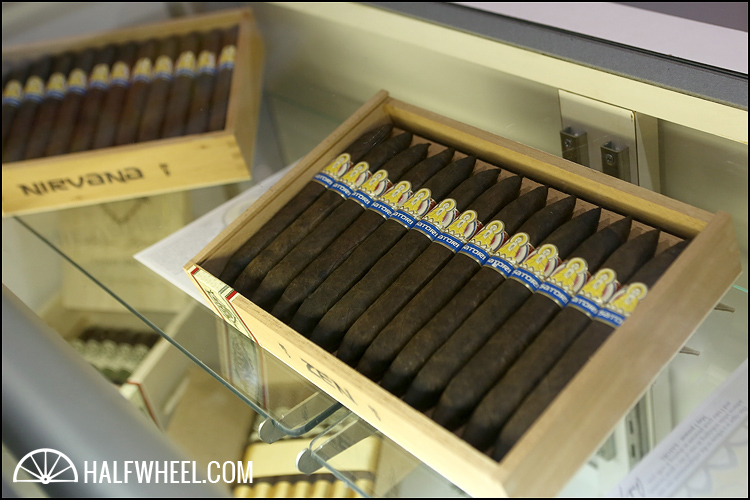 Skull and Bones M?stery
It should return, but with some big new surprise Farkas wouldn’t talk about.