Going into IPCPR, Sindicato was one of the big storylines: a group of retailers coming together to launch their own cigar company with former Altadis U.S.A. exec at the helm. There has been a lot of chatter about the company since word of its formation started circulating early this year. How would they disrupt the industry? Would it cost other manufacturers who have had long-standing relationships with stores shelf space? The consensus thought was that there would just have to be a wait and see approach. 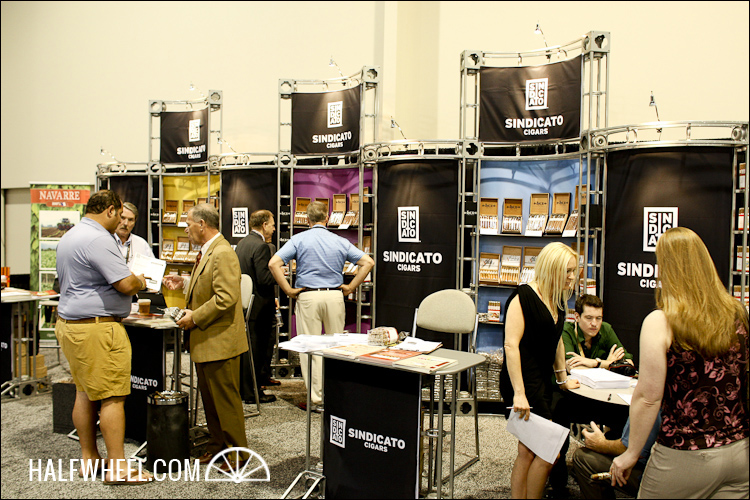 There will be three lines coming out, all of which can be read about here. 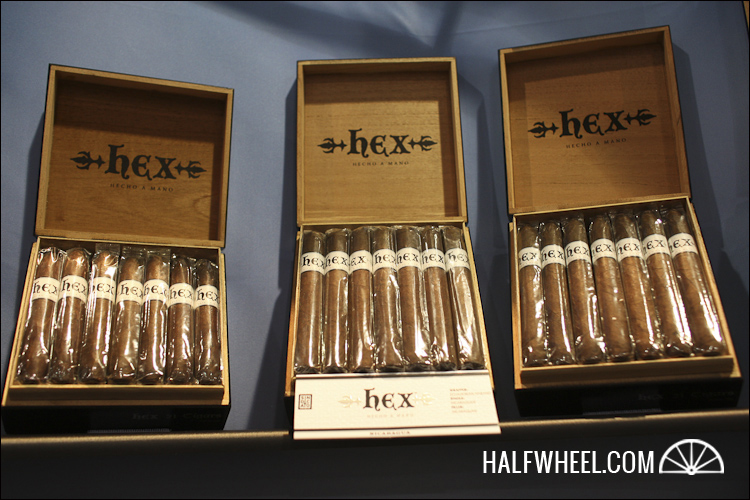 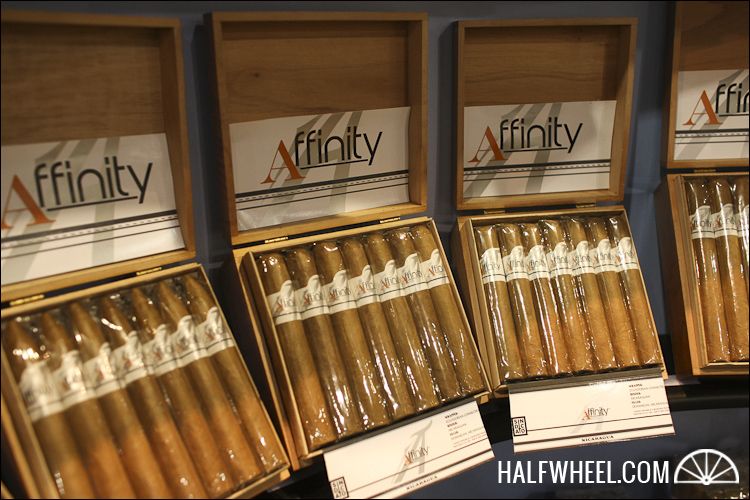 The only real note here is that the Casa Bella is a sandwich cigar, something that hadn’t been announced in the original story. 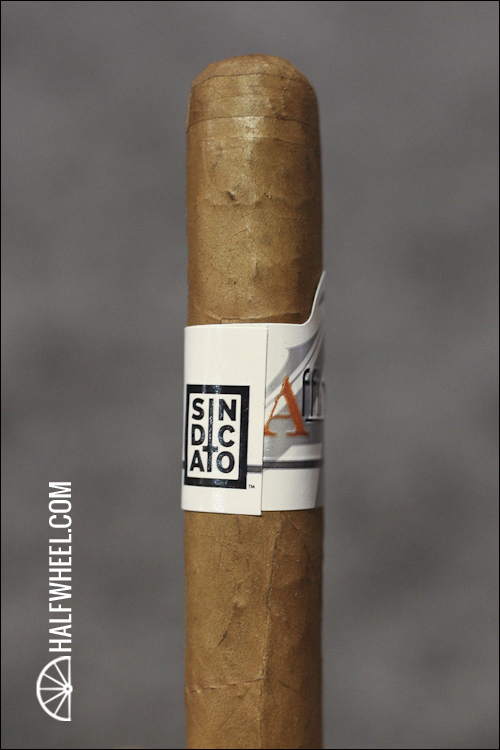 Shipping for all three brands will begin in mid-to-late August, and given the sizable number of retailers participating in the company, they should have a fairly widespread debut. How they are positioned in those retailer/stockholder humidors remains something to be seen.

Coluci mentioned that the first Sindicato cigar will come out in December and be limited to 100 retailers. Three sizes, all box-pressed, have been confirmed: a 6 x 60, 5 1/2 x 48 and 6 x 54. There might be a Belicoso, but given the tightly coiled pigtail cap, that might present a manufacturing issue. It will be a Nicaraguan puro with an unfinished foot, and there is already plans for a maduro version.