The Ortega Cigar Company booth was fairly relaxed when we stopped by, with a couple of couches and just a handful of products on display, and a feeling that things are really settling in and he’s focused on growing his existing products rather than pushing a whole bunch of new lines. 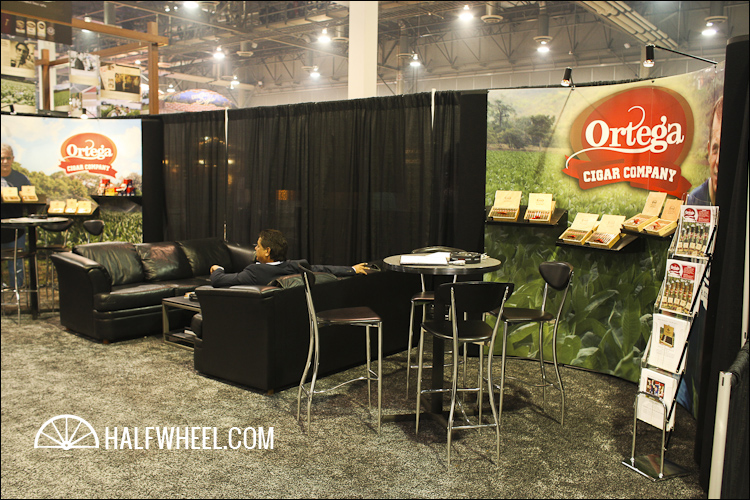 Eddie Ortega is keeping his new releases to a minimum, or rather, to a mini. He showed off his new Ortega Minis, available in a Habano, Maduro or Natural wrapper. Made at PDR Cigars in the Dominican Republic, they are a stand alone product and don’t share any relationship to the Serie D line. MSRP is $15.00 per four pack, with shipping starting after the show. 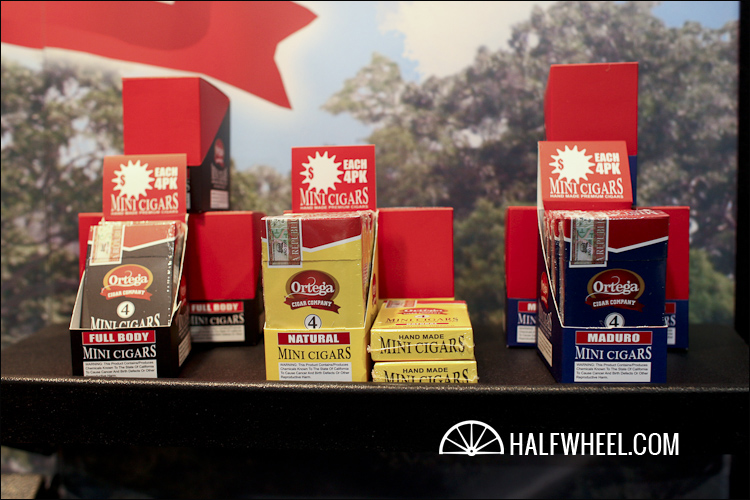 The return of Cubao was also on display, as he had just taken receipt of the first batch of cigars. He had been waiting on the market to clear out the inventory that existed when EO Brands was dissolved, and that time has finally come. The blend is the exact same, though expect some variance due to different crops. Ortega said he has done a bit of fine tuning, but that the blend is identical to the original: Sumatra wrapper with filler and binder from Nicaragua’s Estelí and Jalapa. It will be available in six sizes: 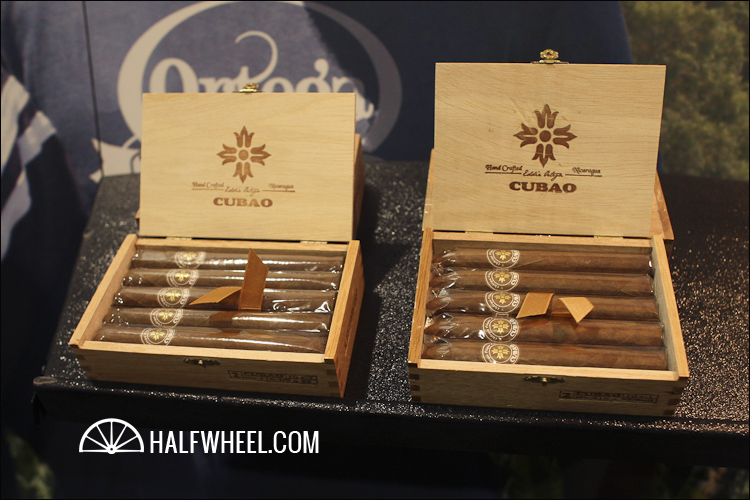 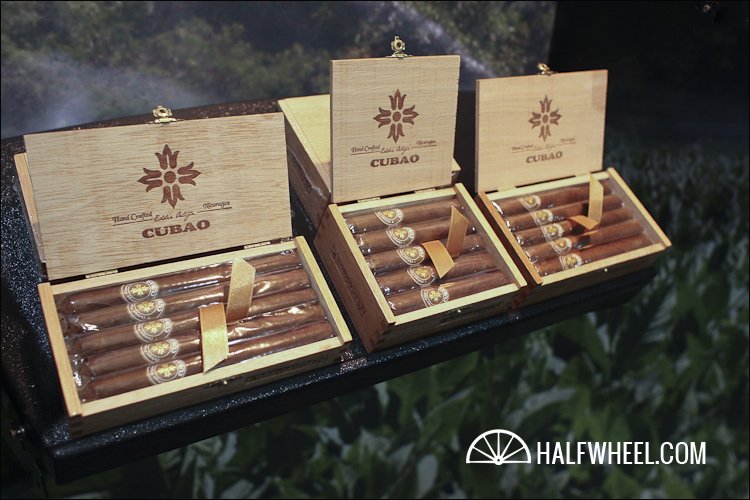 All come in compact 10-count boxes and are being made at My Father Cigars S.A. They are slated to begin shipping by the end of the month.

As promised, he wasn’t talking much (if at all) about the Wild Bunch, as he said has as many retailers carrying the product as he can supply. He also confirmed that the entire series is being made at My Father Cigars S.A., something that wasn’t part of the original plan but something he is ultimately happy about. He had planned to use several factories to make the Wild Bunch, but the logistics would have made it a nightmare, he said.

For those wondering, there are no plans to release a Lancero in the Serie D Natural. Just not enough demand, Ortega said.