Even with an injured Jonathan Drew and a resigning Steve Saka, IPCPR 2013 might have been the best year ever for Drew Estate. KFC, Nica Rustica, new Blondies and more; i.e. a whole lot of sales. On the Joya de Nicaragua side, the company introduced a single extension and made some overt hints about the fact it’s the company’s 45th anniversary. 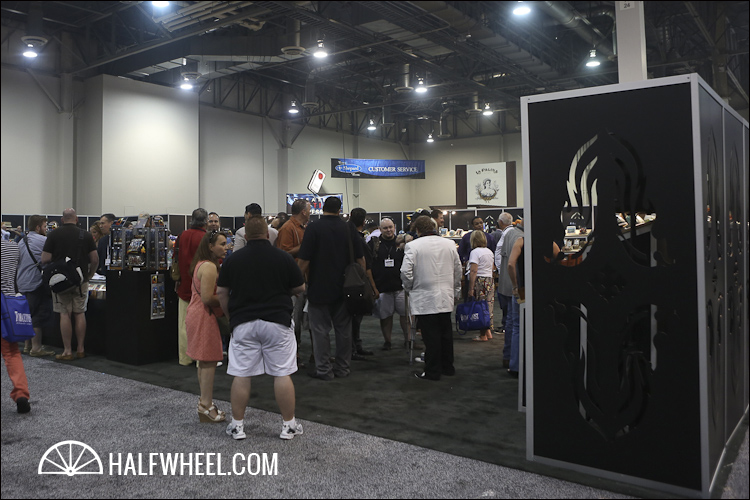 The Booth
We are told this will likely be the last year for this configuration of the Drew Estate booth. No car, no rolling table, but lots of people. Hopefully, the company won’t return back to the “subway” style booth they once had. 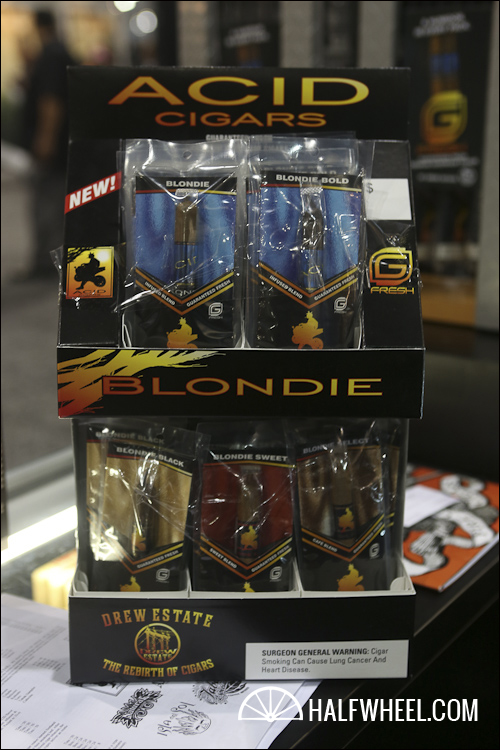 ACID Blondies
Debuting in the G-Fresh packaging are new styles of Blondie: Black, Bold, Sweet and Select. These will be in boxes at some point in the near future after it starts out through the Half a Sandwich portion of the company.

ACID Kuba Grande
The new 6 x 60 size of Kuba Kuba. While not the favorite cigar of this blog, this will sell. 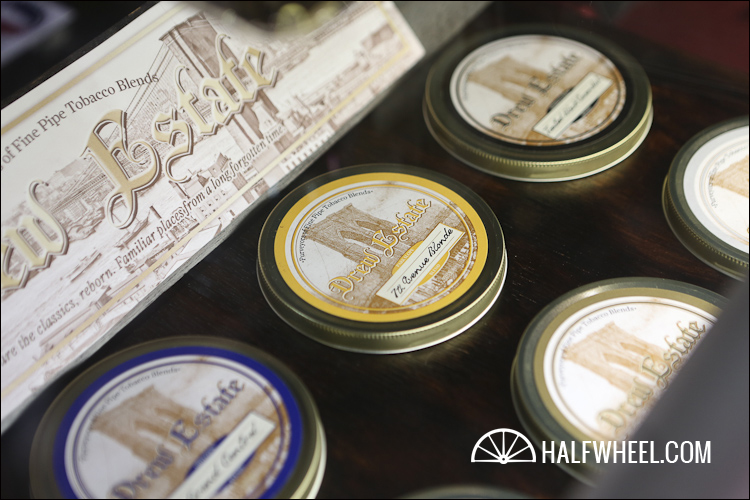 Drew Estate Classics
This sold well, which shouldn’t come as a surprise. We are told the offerings at IPCPR 2014 will be a lot more “fun.” 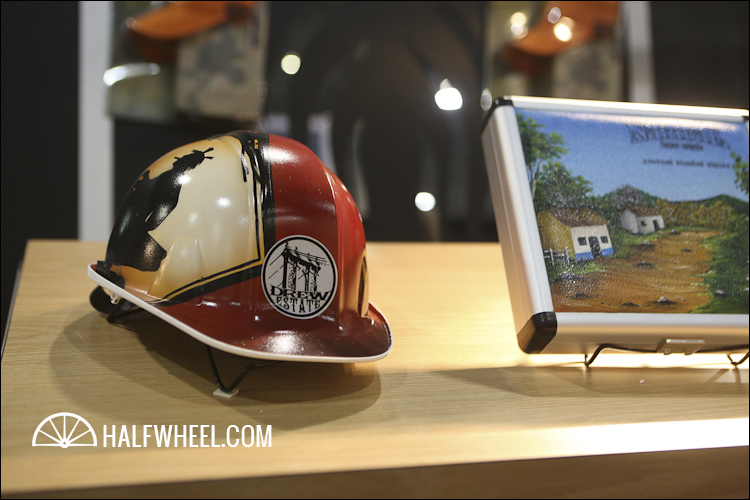 Herrera Esteli Maduro
As of now it’s box-pressed, perhaps coming later this year. Willy Herrera had a few samples, but there was little talk.

Joya de Nicaragua Antaño 1970 Big Bull 760
While many aren’t a fan of the size, Antaño is apparently having a very good year in the states. At under $10, this no doubt help that.

MUWAT 7 x 70
Oddly, this cigar wasn’t on display. I’m still not sure when it ships, but there are more MUWATs coming. 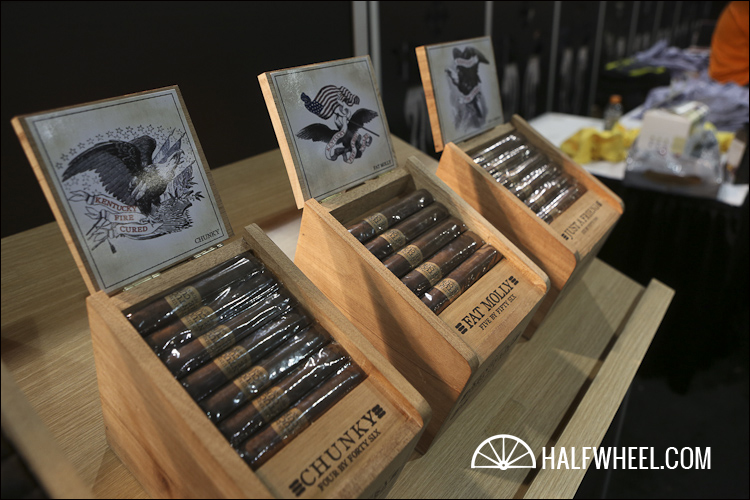 MUWAT KFC
The Kentucky Fire Cured is polarizing. These won’t land until October, but there will be plenty of anticipation until then. I think Nica Rustica definitely overshadowed this release. 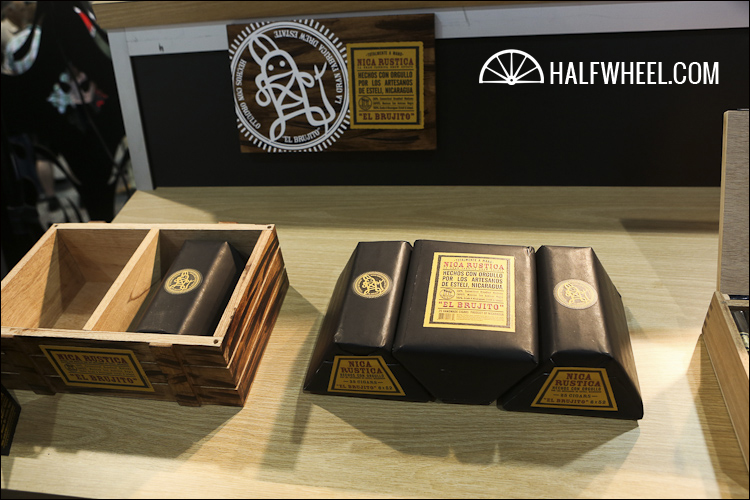 Nica Rustica
I’m not sure anyone thought Nica Rustica was going to be this good. The “tweak” Nicholas Melillo made to the blend made a world of difference. Remember folks, this is regular production, regular supply.