Things for 262 Cigars are staying mostly status quo with only a couple changes to their lineup. While this is a small company, this is one of those companies that isn’t part of Gary Griffith’s House of Emilio. In addition, this is one of the more-established smaller companies in the industries, which also makes it an interesting visit. 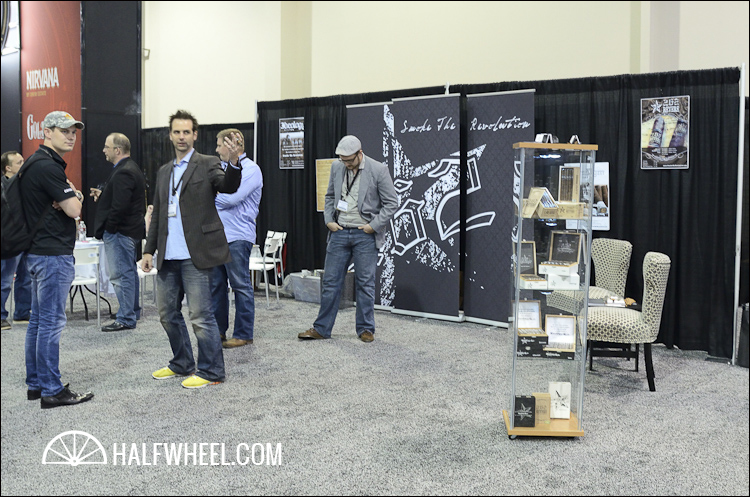 The Booth
Not everybody gets front row or even middle booth space, which ended up being the case for 262. Tucked away almost in the very back corner, they had a very open and inviting booth, which despite their placement still seemed to have a steady amount of retailers in it even on day three. 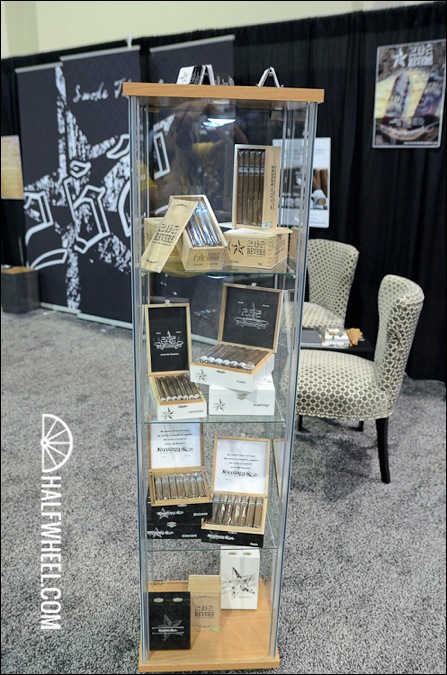 Paradigm
As we confirmed in a news story at the beginning of the month, it was reiterated to us again about the Paradigm line losing the 4SIXTY.