For the first time in five years, Oliva added a new eponymous regular production line; it just wasn’t readily available on the floor of IPCPR. Outside of that, it was another year of small changes for the company which also has Cain and NUb to round out its portfolio; and it was another year of a busy booth. 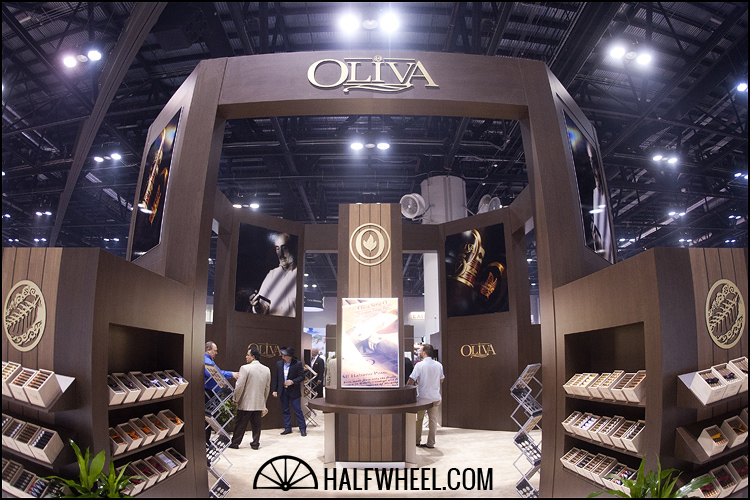 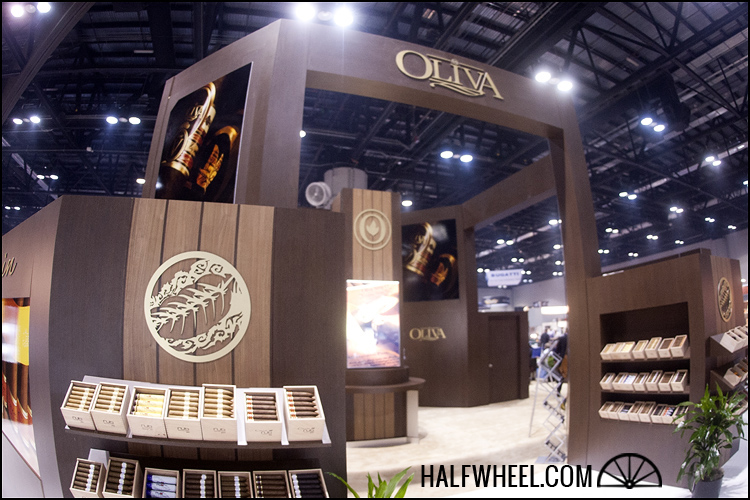 The Booth
No major changes. But the Studio Tobac SVT Raptor was left in the parking lot, freeing up a lot of space in the back half of the booth. Oliva Serie V Melanio
Easily one of the stand-outs from IPCPR. Details covered in the review here. The initial batch was sold-out before the show opened. STUDIO TOBAC Samplers
Oliva reworked samplers for both Cain and NUb. The former adds the original Cain F 550 Robusto back into availability. According to Oliva, the initial batch of samplers will include cigars rolled as part of the original production, i.e. from 2009. The new NUb sampler now features four cigars and cutter.