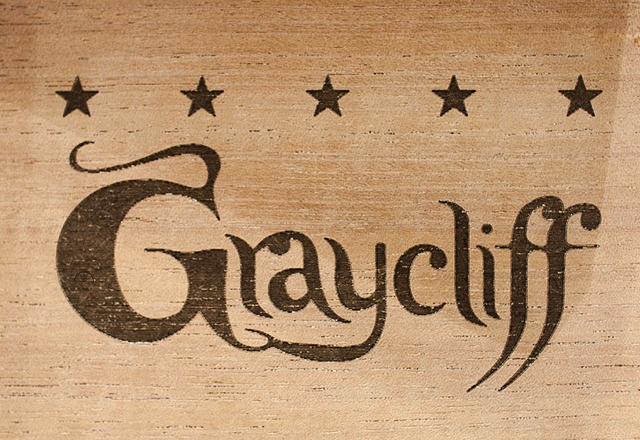 While last year Graycliff and Toraño were still in separate booths, their U.S. distribution was controlled solely by the latter. This year, both companies booths looked largely the same, but the distribution was separate. Graycliff used IPCPR to focus on B-cuz, one of two new lines the company had for the show, but really the only one that was featured prominently. The Booth
It’s always odd. Even when people are in it, the booth always feels empty. Graycliff Silver
Boxes weren’t on display and the cigars aren’t shipping until at least next month.

Editor’s Note: A rash of comments beginning nearly two years after this post was published unrelated to the post itself have forced us to close comments on this post. While we normally try to allow for open discussion, this was unnecessary and unrelated.