I saw Terence Reilly pretty early into my stay into Vegas. I had a good conversation with one of the key players at Quesada/MATASA/SAG Imports, about a variety of things, but particularly about the present and future of the company his uncle, Manuel “Manolo” Quesada, sits at the helm of. The IPCPR show was relatively quiet for Quesada compared to most, but there was still quite a bit of excitement. 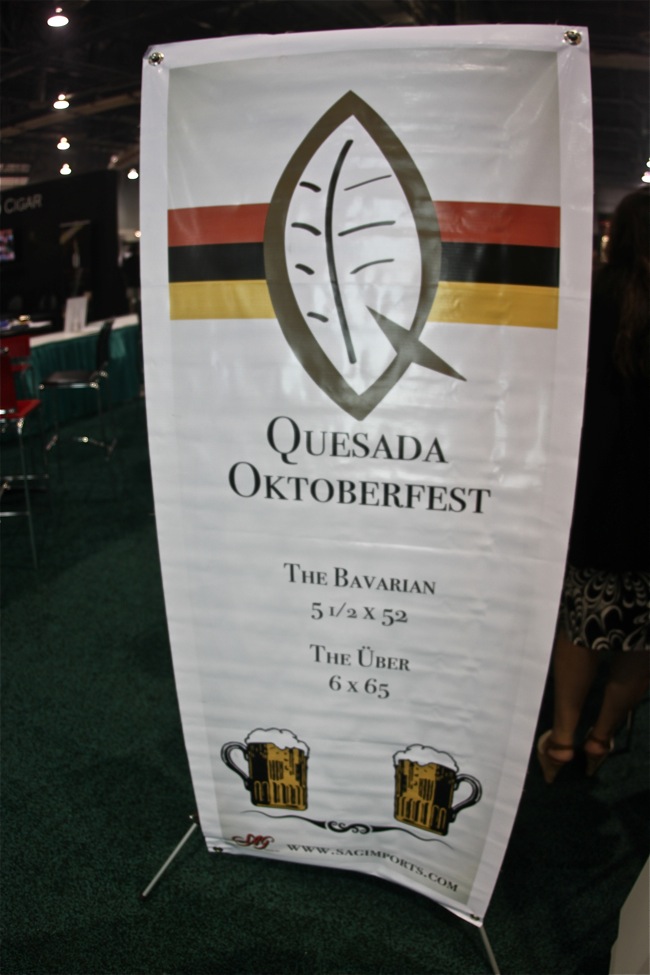 6 x 60
The quiet release. The idea was an unbanded 6 x 60 at a low price and I think SAG achieved its goal. I’m not sure how many retailers picked this up, but I’m interested to try what was created. 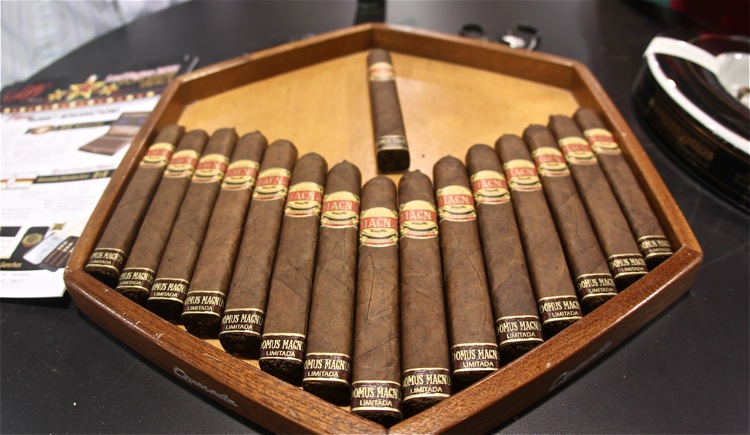 Domus Magnus
Not really sure if calling this an extension to Casa Magna is the right way to put it, but it is part of the Casa Magna line. The limited edition is different than the España, but might be my favorite thing Plasencia has ever made. 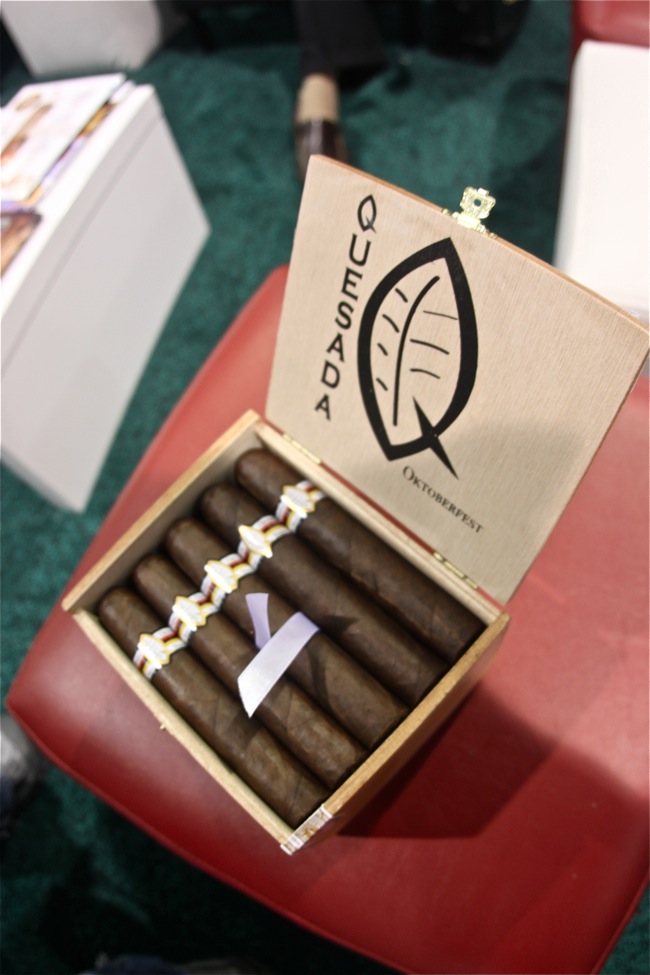 Oktoberfest
The Dominican Puro ships next month, around the same time as the Oktoberfest beer. There are eight-hundred boxes of each of the two sizes (The Bavarian 5 1/2 x 52 & The Über 6 x 65). Quesada has been a roll of late, so the challenge of a Dominican Puro is a bit intriguing. As far as sales were concerned; all sixteen-hundred boxes sold out, something that was more of a necessity given the small production. Early reports are the cigar continues the trend, which is pretty remarkable.

And that was the last of it… It wasn’t the 923 releases of MCC, but Quesada had a good show. More importantly, quality is at an all-time high, and that’s something for Q5 and Manolo to hang their hats on. — el niño diablo.