And it was a big year for Dion. Back in February, Dion Giolito dropped quite a bombshell indicating that he would be launching a maduro version of his core line of cigars. But he wasn’t done, he wasn’t even close. New packaging on Cruzado, return of a folklored cigar, an extension to Epernay, and that doesn’t even include buying for the newly relaunched FUMARE. 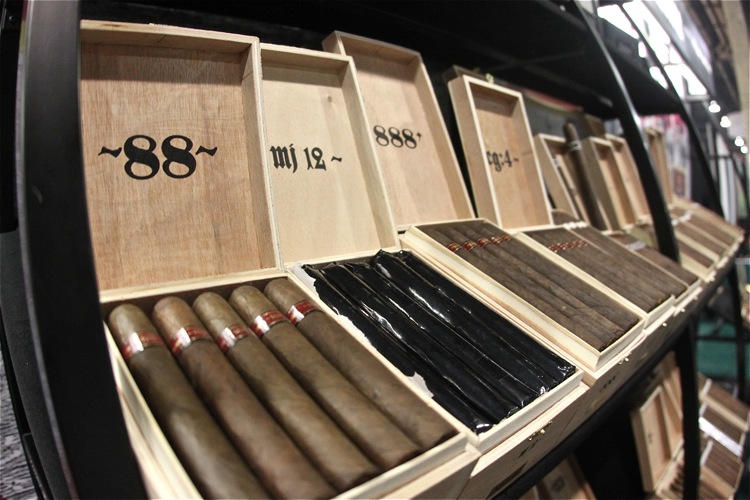 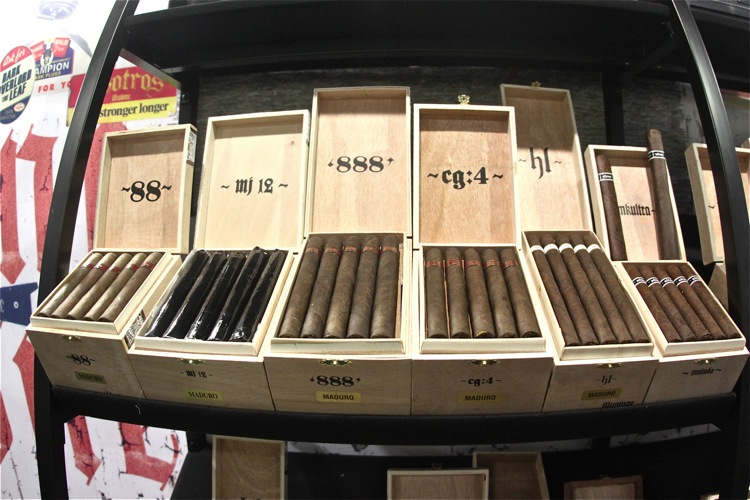 Maduro
The big news from Illusione. These still aren’t ready to ship, so the world awaits.

Singularé
Not at the show, still scheduled for November. 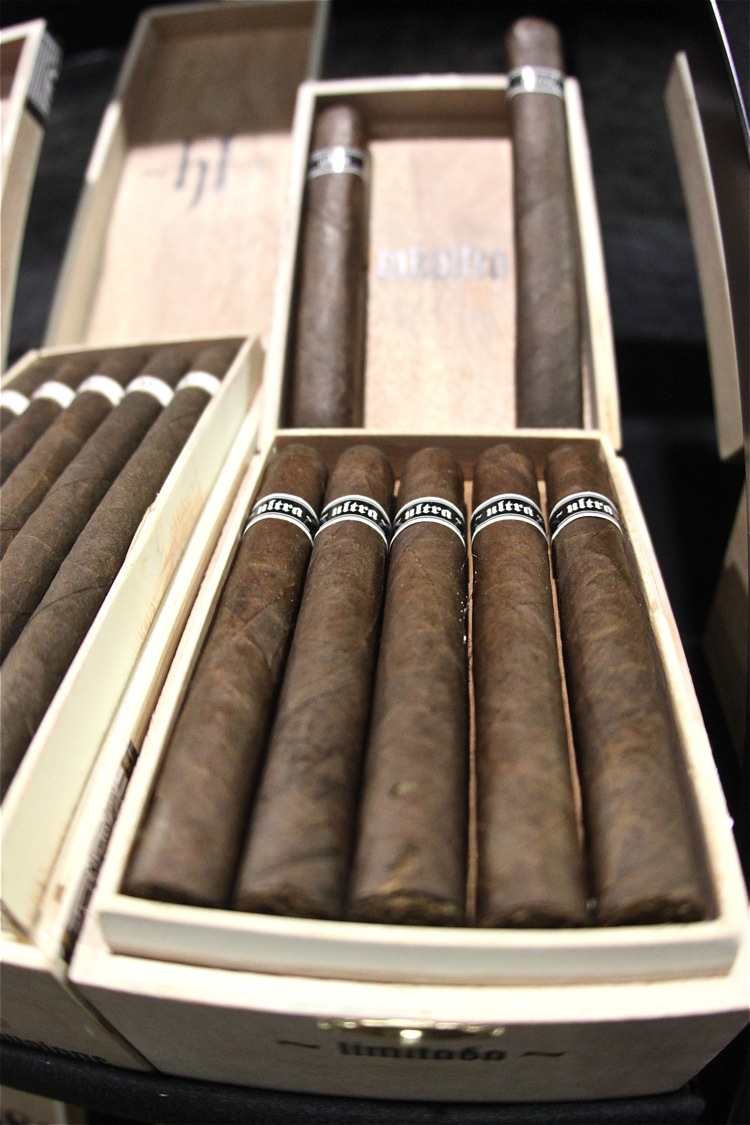 Ultra
It’s more than just a single size, it’s actually a line. In 2008, Dion released a cigar known as the ~mk~ ULTRA. It was the same size as the regular ~mk~ (5 1/8 x 42), and looked identical outside of a gold Epernay/~hL~ color scheme on the band, as opposed to the black lettering that normally is on the ~mk~. The other difference? It was quite a bit stronger. The reason for releasing a few bundles was because Giolito claimed he wasn’t happy with the blend at the time, however the cigar has since gone down as a fabled Illusione release. Giolito announced that he was bringing back ULTRA, but no one knew in what form. ULTRA is currently only offered in the Corona, but there are plans for a Robusto, Toro and Double Corona. I’m not sure when these are supposed to ship, but word has it New Havana Cigars might already have them. 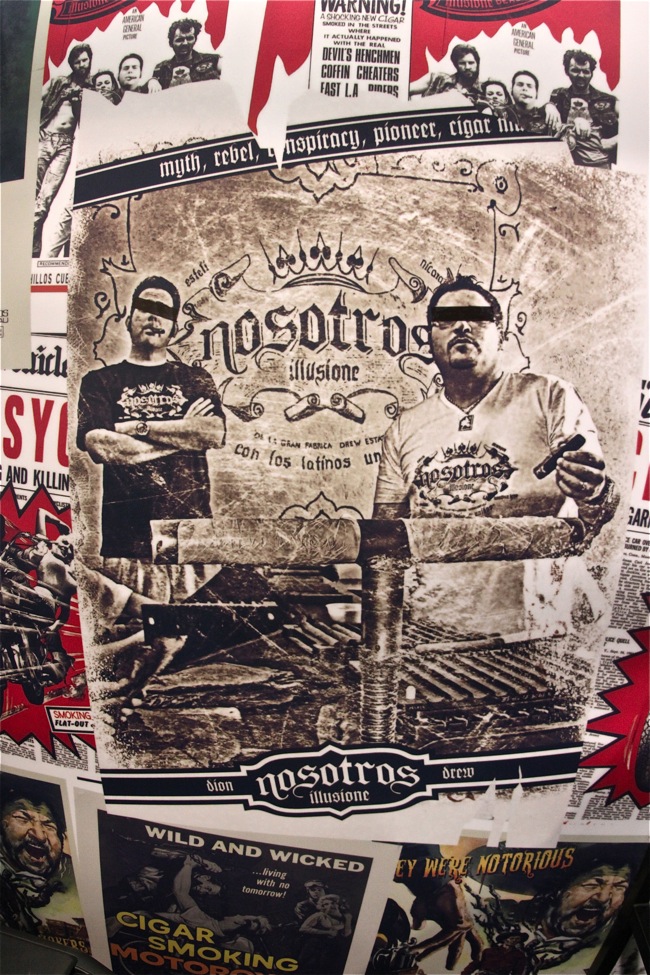 And if that wasn’t enough, Giolito was also tasked for running FUMARE, his Reno, Nev. retail shop that moved locations shortly before the trade show.