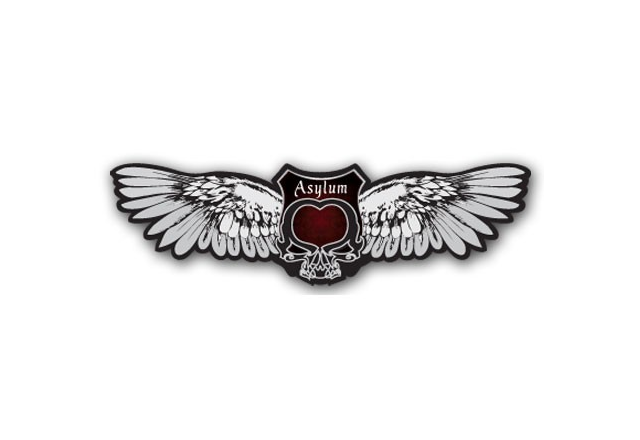 Insidious by Asylum Released to Retail

Insidious by Asylum, a sweet-capped cigar geared towards more novice smokers, has begun to arrive at retail just over a month after being announced and shown off at the 2014 IPCPR Convention and Trade Show. The line uses an Ecuadorian Connecticut wrapper over Honduran fillers, and with the sweet cap, helps fill a gap in the larger CLE/Fabricas Unidas portfolio, as well as the larger cigar business itself, according to Tom Lazuka of Asylum.