As I’ve said before, there’s perhaps no more exciting category for cigar accessories than smart hygrometers. Over the last few years, the idea of creating a hygrometer—a device that measures temperature and relative humidity—that has the ability to pair it with your smartphone has become a rapidly growing segment.

I think I’ve found my favorite smart hygrometer and halfwheel has certainly bought enough of them to prove that. However, the one thing missing from this particular device is a screen. As such, I’ve spent the last handful of months testing smart hygrometer with a screen and that leads us to today’s review, the Inkbird IBS-TH1 Plus ($35.99).

The Inkbird IBS-TH1 is one of a variety of hygrometers offered by the company. Some are regular hygrometers, i.e. without the smart functions, while others have the smart capabilities. As mentioned above, this one was purchased largely for its screen, and said screen takes up the majority of the front of the device, which is a rounded square. It’s more or less 2.5 inches x 2.5 inches x .8 inches and weighs 79 grams, or .17 pounds. It also includes an 80-inch long removable temperature probe.

There is also the free Engbird App which is used to access the smart features. It is offered for both iOS and Android devices and connects via Bluetooth.

The actual hygrometer function is pretty easy: just activate the battery and you are set. There’s one physical button on the side to change between Celsius and Fahrenheit, but that’s it.

As far as the smart functions, those are a bit more challenging. I first downloaded an older and incorrect Inkbird app. I then got to the Engbird app, which is odd given the name isn’t the same. That was clearly the correct app and pretty intuitive to use, as it has more or less the same features as most of the other, similar apps. You can calibrate the hygrometer, which I did to the tune of 2.8 percent relative humidity; see humidity and temperature readings; and then have the app store historical data. I set the device to record every 30 seconds, though the app also allows for intervals of 10 seconds, 1 minute, 2 minutes, 5 minutes, 10 minutes or 30 minutes. The device will save up to 30,000 data points, meaning that it can range from just under three and a half days to almost 21 months of data points depending on the frequency. On my settings, it’s good for just under 10 1/2 days.

Those data points can be displayed in a variety of charts, including one for MODE, which was a new one, and are presumably able to be exported via email, but I never got that function to work. The back is magnetic, which can be helpful depending on your particular situation.

The Govee Bluetooth Temperature Humidity Monitor ($39.99) is the direct competitor with the best Amazon placement. My issues with the Govee stemmed from the app and the Inkbird is definitely better. My only reservation is the battery compartment on the Inkbird, which might render the device useless or severely damaged. I still would rather buy the Inkbird and risk that failure versus the Govee, which I found challenging to use. 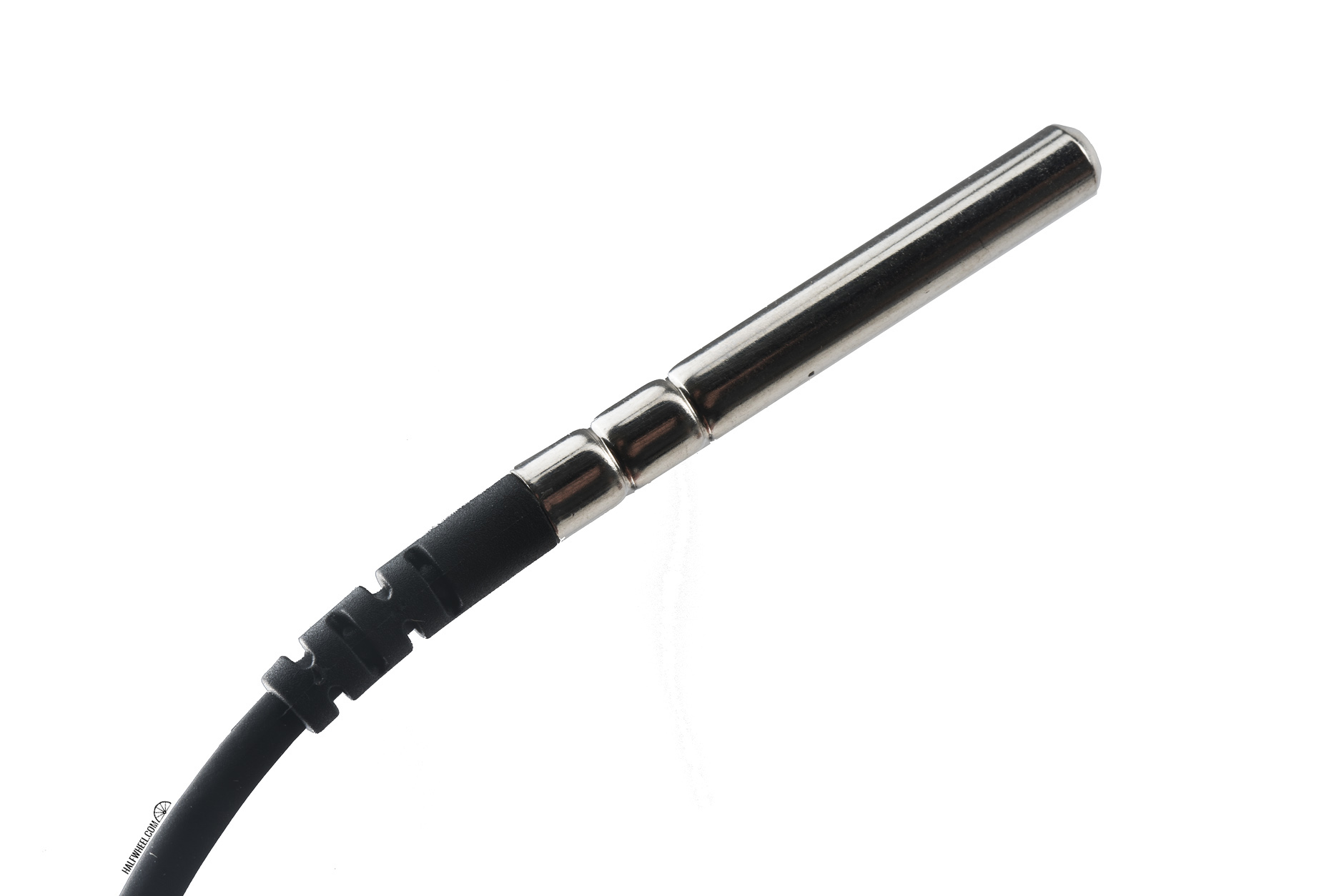 Of note, there’s a multitude of other devices that perform the basic smart hygrometer functions without a screen. I’m leaving those off here as I wouldn’t consider them to be direct competitors to the Inkbird and I haven’t tested them. If you have to have a screen then this is my current top pick, but you don’t need a screen for a smart hygrometer, it’s just a nice addition. For nearly half the price the Boveda Butler delivers a much better and more consistent experience, all without the screen and the weird battery cage issue.