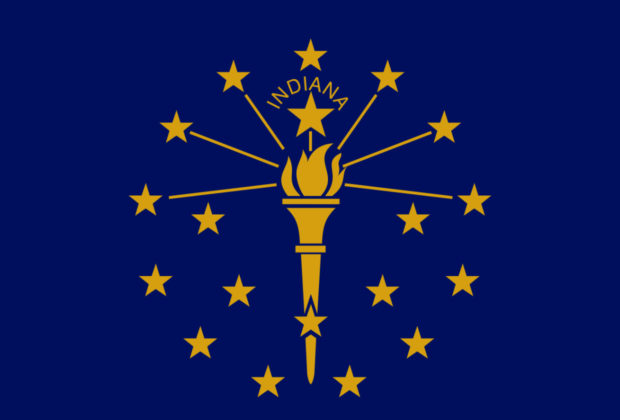 A bill seeking to ban the sale of flavored tobacco products has been introduced into the Indiana General Assembly by Rep. Carolyn Jackson, D-1.

The bill, HB 1124, would prohibit the sale of flavored tobacco products and their components, including cigarettes, electronic cigarettes, and smokeless tobacco, as well as other tobacco products that have a characterizing flavor other than that of tobacco. It includes a prohibition on mint and menthol as well as candy, fruit and related flavors.

The bill received its first hearing on Jan. 8 and has been referred to the House Committee on Public Health.