A familiar name is returning to the cigar world at this summer’s IPCPR Convention and Trade Show, as Phil Zanghi of Debonaire Cigars has announced that he will be showing off his new Indian Motorcycle line of cigars at the event.

Formally known as Indian Motorcycle Ultra Premium Cigars, the new line will come in two blends, one using an Ecuadorian habano wrapper and the other with a Connecticut broadleaf maduro. Both will have binders from the Dominican Republic and a blend of Dominican and other Central American fillers, according to Zanghi. Each blend will have four sizes, a robusto, toro, Churchill and toro gordo, with pricing between $6-8 per cigar and 20-count boxes. 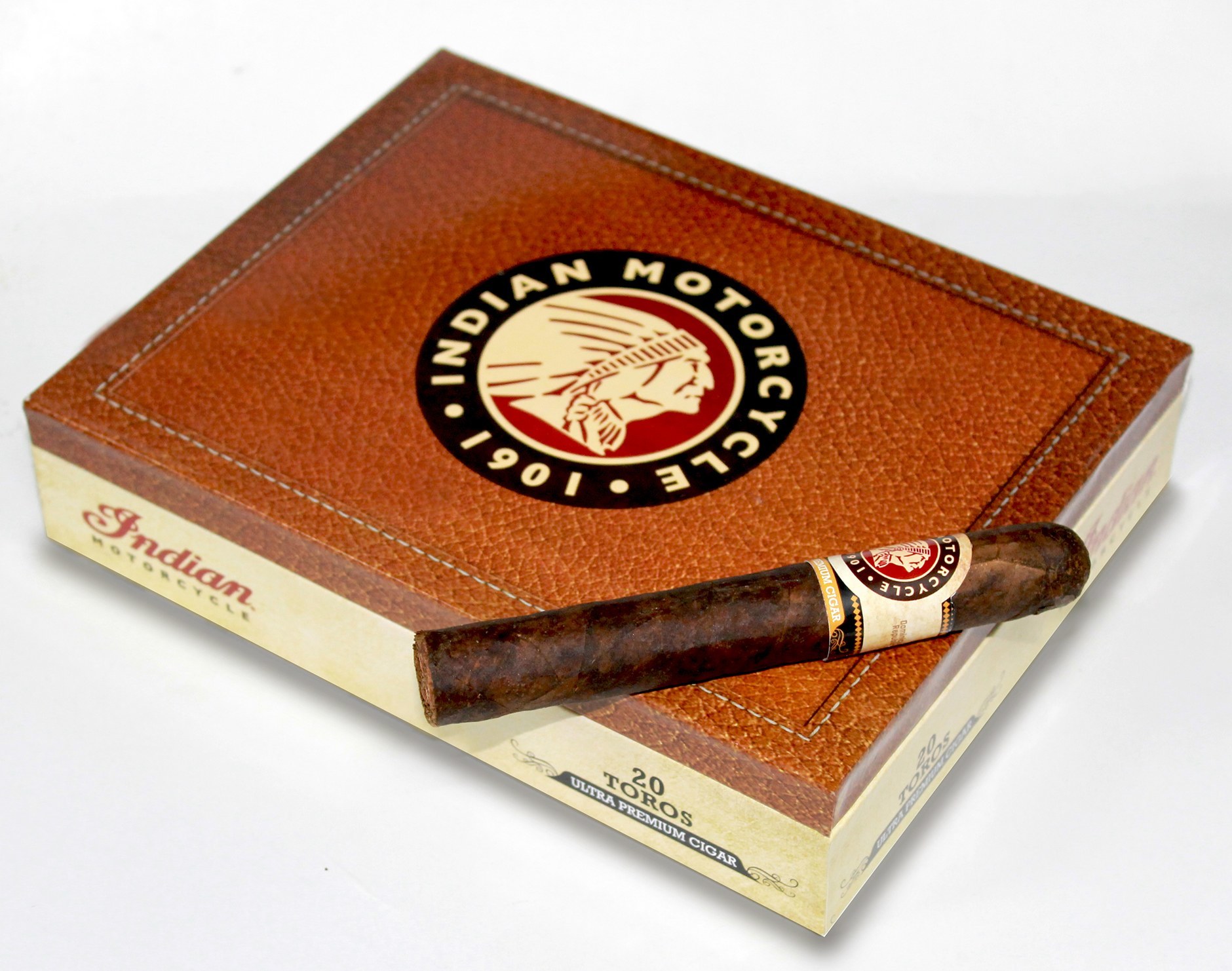 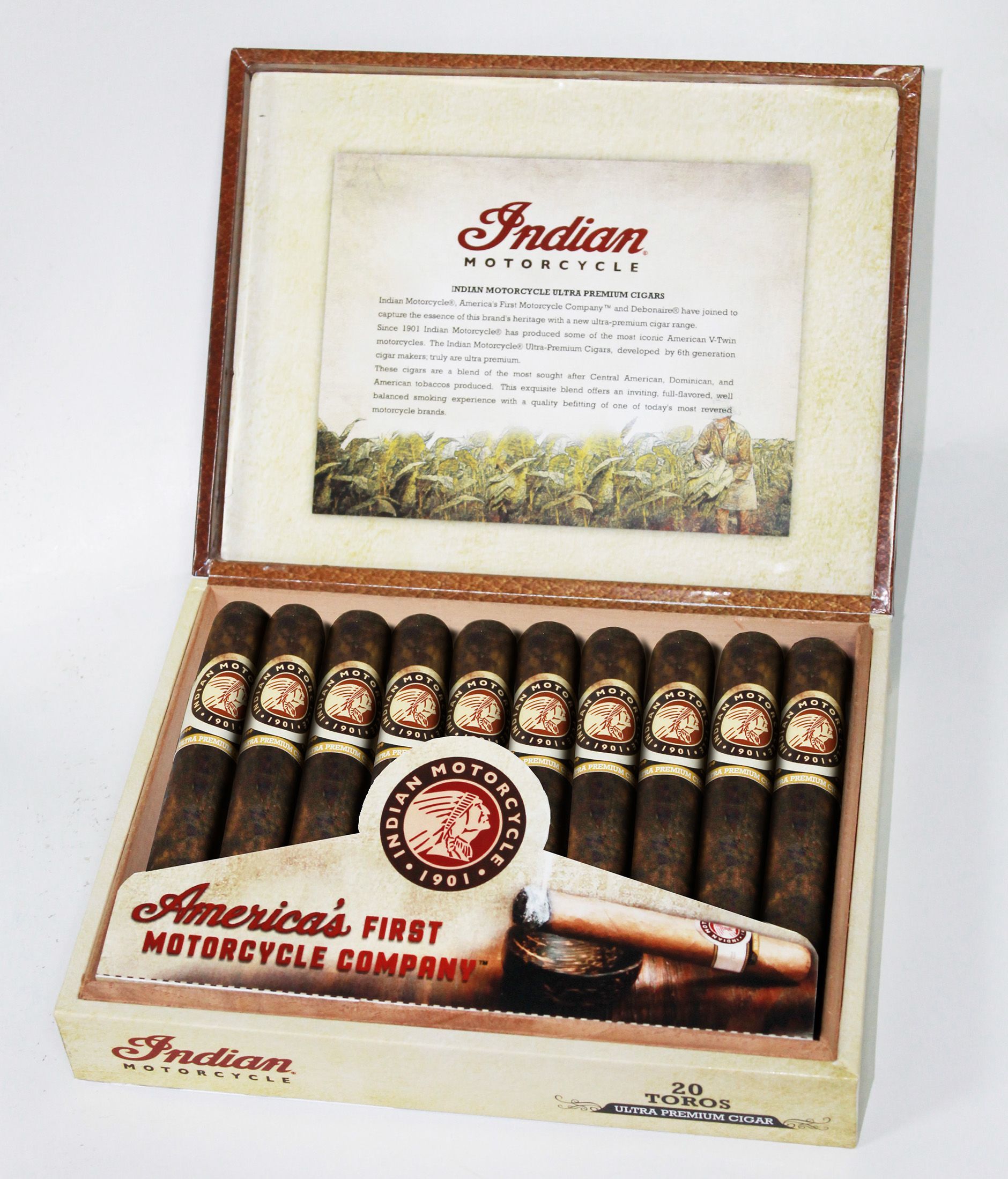 The cigars are coming out of the Del Los Reyes/Debonaire House factory in the Dominican Republic, and should begin shipping to retailers in August. Both versions will be full-time, ongoing productions.

Zanghi told halfwheel that there will also be integration of the cigar into Indian Motorcyles’ operation, saying that the company will give its “full support” to the cigars, with details to be released later in the year.

The name came to prominence in 1995 when Zanghi and Rocky Patel launched the Indian Tabac Cigar Co., with cigars released the following year. While the name became less and less used as Patel focused on putting his own name on his cigars and changed the name of the company in March 2006, the line remained active until being discontinued by Rocky Patel Premium Cigars in January.