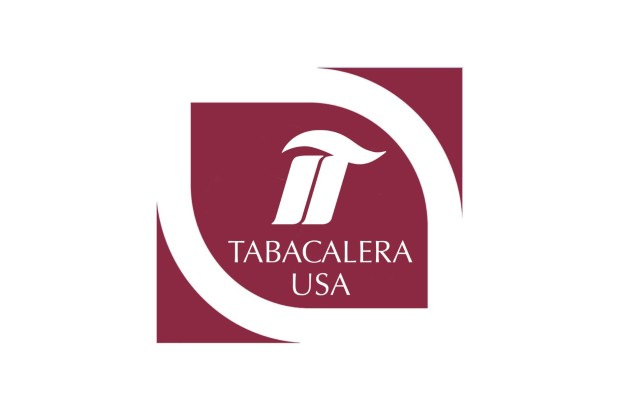 There is a new name to learn in the premium cigar business, as Imperial Tobacco has created Tabacalera USA to oversee Altadis U.S.A. and JR Cigar. The move comes in an attempt to further expand Imperial’s presence in the U.S. market while better positioning the company to “capitalize on future changes and opportunities in this strategic market,” according to Fernando Dominguez, premium cigar director for Imperial Tobacco Group.

Altadis U.S.A. is best known as the home of the Montecristo, Romeo y Julieta, Vega Fina, Juan Lopez, Trinidad, Casa de Garcia and H. Upmann brands, among others. According to a press release, the North Carolina based 800-JR Cigar, Inc. is the country’s largest premium cigar wholesale and retail business, with both traditional retail stores and lounges as well as a major online and catalog business.

While these two entities become the pillars of Tabacalera USA, both will continue to be run separately and maintain their current structures, with both reporting to Javier Estades, the head of Tabacalera USA. Estades has led the company’s premium cigar group in the U.S. since 2011.

“We have chosen to use the name Tabacalera to recognize and honor our cigar history and better align us with Tabacalera SLU, Imperial’s Madrid, Spain-based global premium cigar business,” Estades said in a press release, nothing that tabacalera remains a name synonymous with tradition and world leadership in premium cigars.

Earlier this year, the sales and distribution company Commonwealth-Altadis moved out of its Ft. Lauderdale, Fla. office, leaving only the premium cigar business in that location. Commonwealth-Altadis’ portfolio includes Backwoods, Phillies and Dutch Masters.