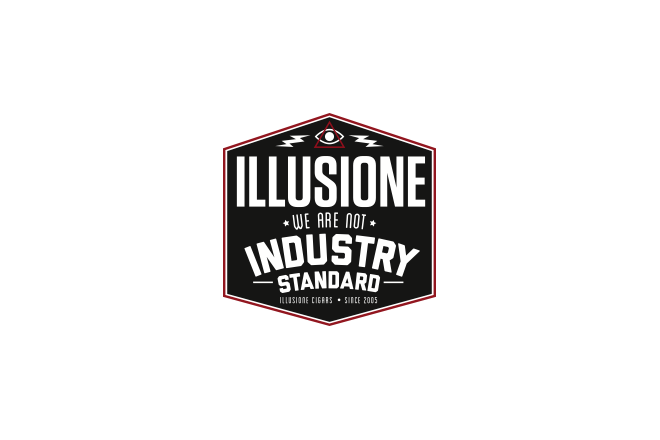 One new Singularé and two new Haut 10s are now shipping to stores.

Pricing is set at $13 per cigar. Giolito previously told halfwheel that it would be the smallest release in the series’ history, meaning less than 900 boxes.

Illusione also has two new sizes of its Haut 10 blend.

That cigar—a Nicaraguan puro with a corojo wrapper—went on to win halfwheel’s top cigar in 2016.