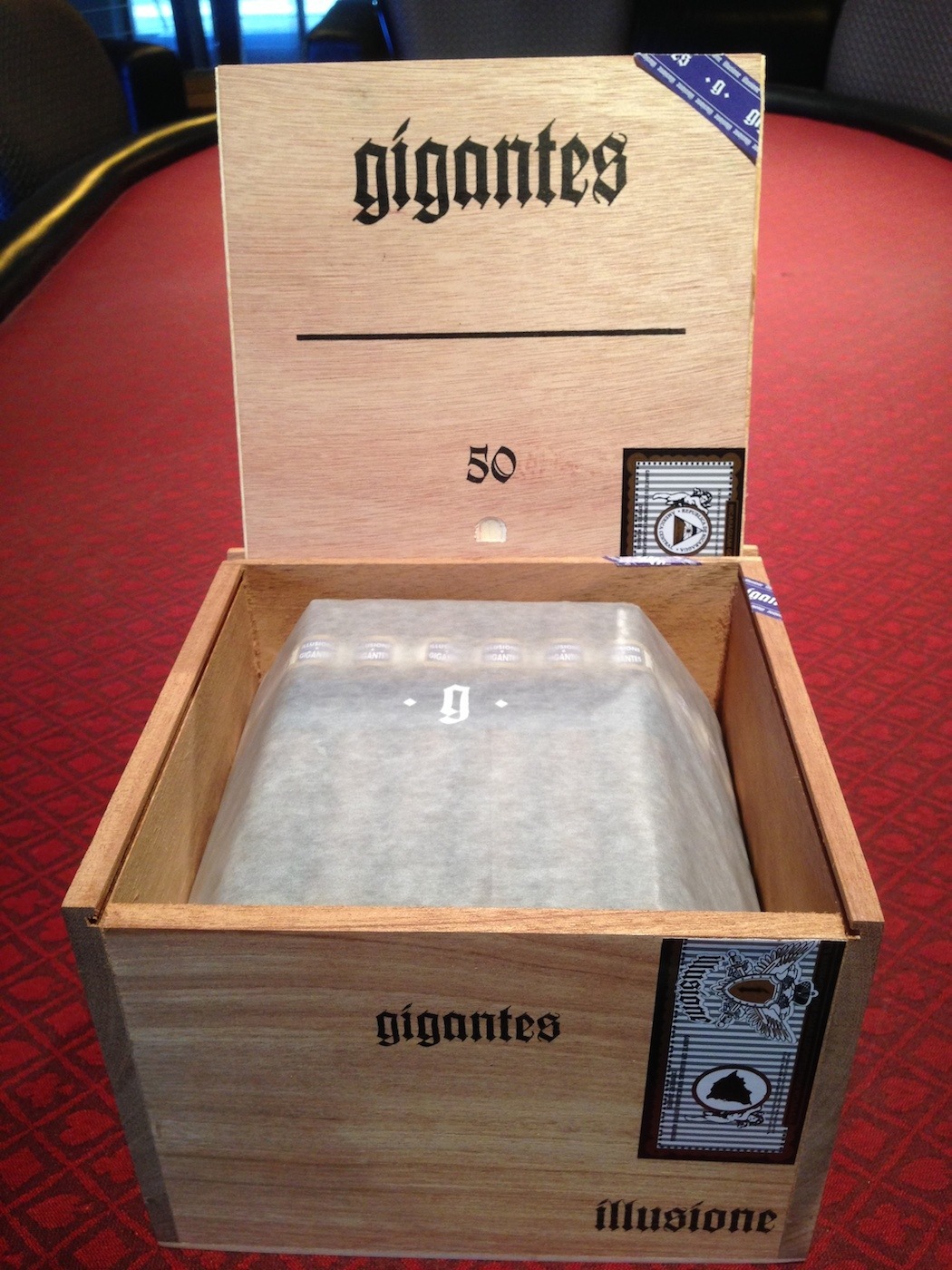 The cigar is made at TABSA in Estelí, Nicaragua, the same location where Rothchildes is made. It will also come in 50-count cabinets and will retail for $7.99 per cigar. Like Rothchildes, it is a regular production release.