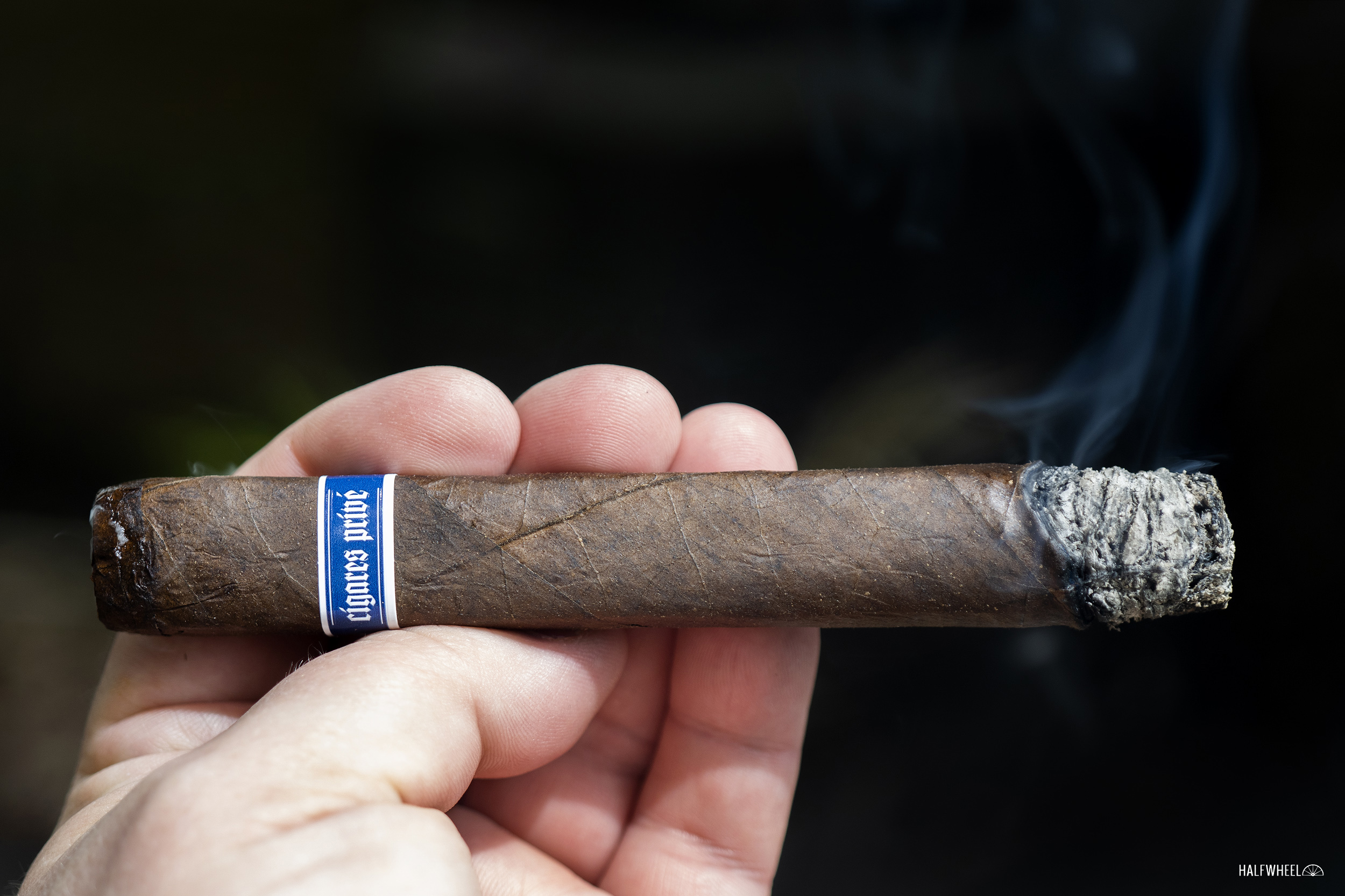 In 2014, Illusione Cigars released its first creation carrying the white on blue Cigars Privé branding, which translates into private cigars from French. Named MC Slam—the MC part of the name is in reference to Marvin Chang, who heads up R. Field Wine Co.’s cigar operations—the 6 x 54 bench-pressed toro was an exclusive release for the aforementioned R. Field Wine Co. in Hawaii. Each cigar carried an MSRP of $8.50 and production limited to 200 boxes of 25 cigars that were rolled at the Tabacos Valle de Jalapa S.A. factory located in Estelí, Nicaragua. 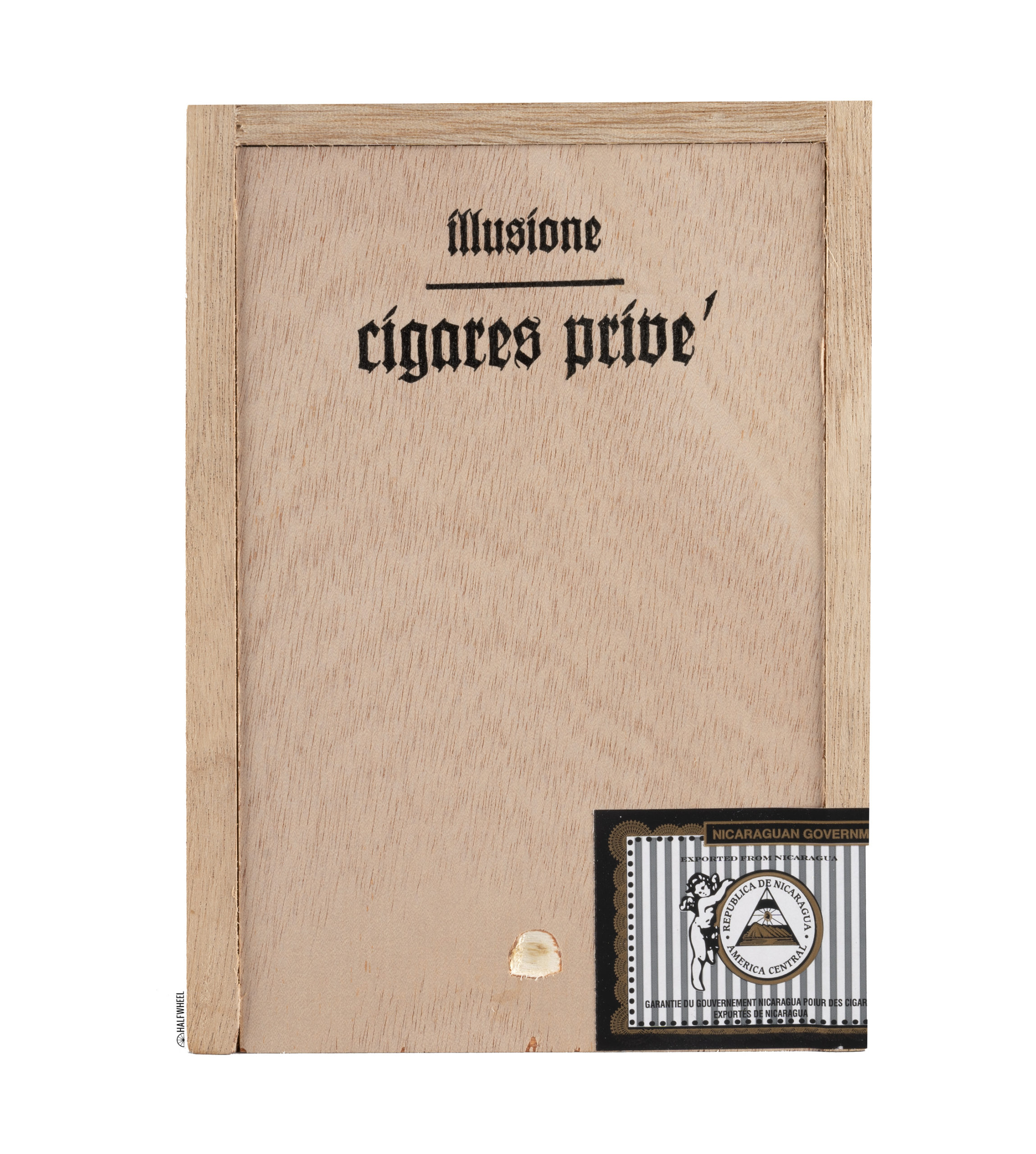 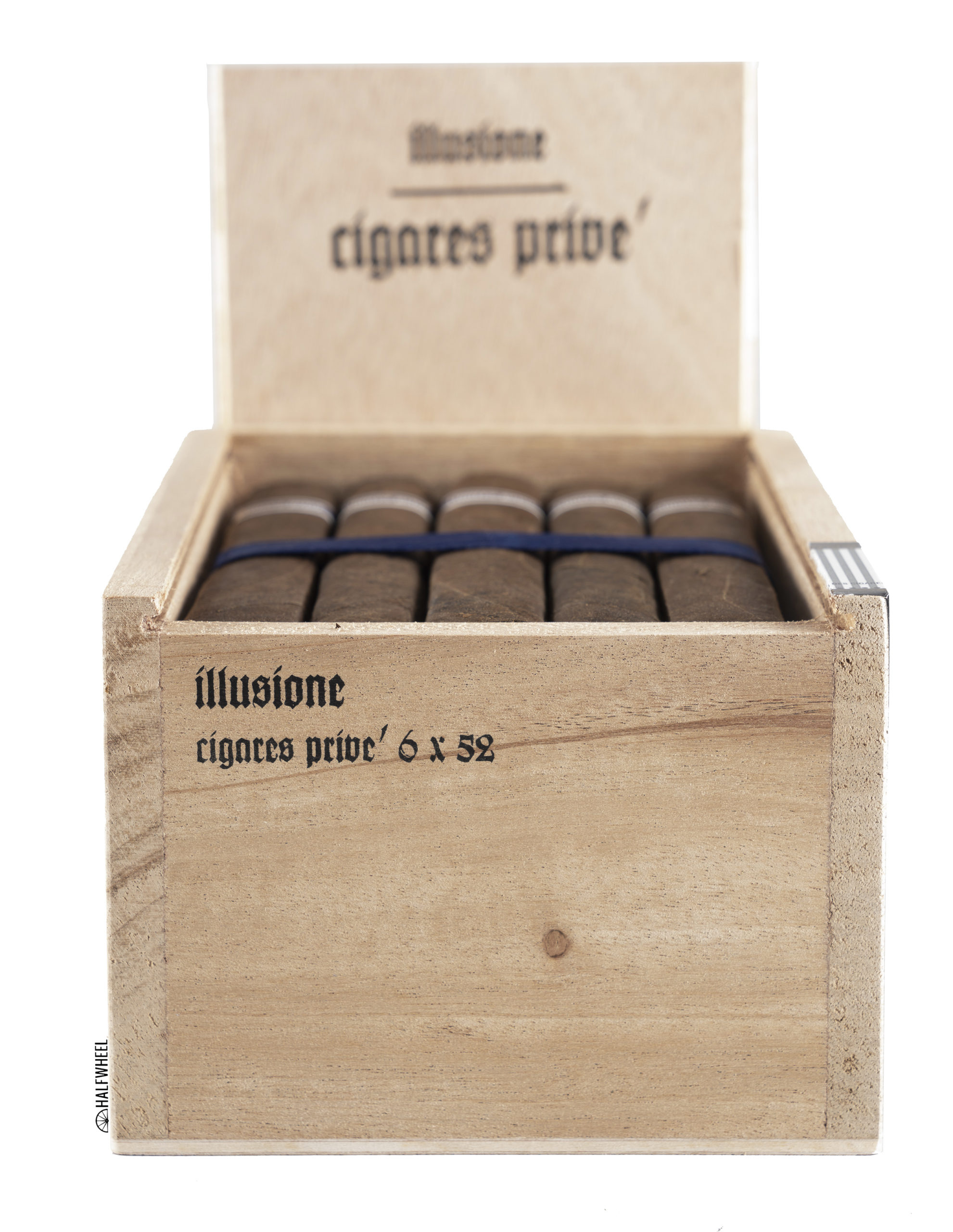 In the years since, a host of other Cigars Privé branded cigars have been released in various sizes and vitolas, but it took seven years for Illusione to circle back around to its debut cigar in the line. That happened last month when Chang announced the MC Slam 2 Redux, a remake of the original release. Like the original incarnation, the newest version is made up of a Mexican San Andrés “capa fina” maduro wrapper covering a combination of Nicaraguan tobaccos from the Estelí and Jalapa growing regions—although Illusione’s Dion Giolito told halfwheel that the tobacco is from a different crop year—and there were only 200 boxes of 25 cigars produced.

However, there are a couple of noticeable differences between the two releases: first, the price of the newest version has increased from $8.50 to $10 each, and second, the MC Slam 2 Redux is a 6 x 52 toro compared to the MC Slam’s 6 x 54 size. 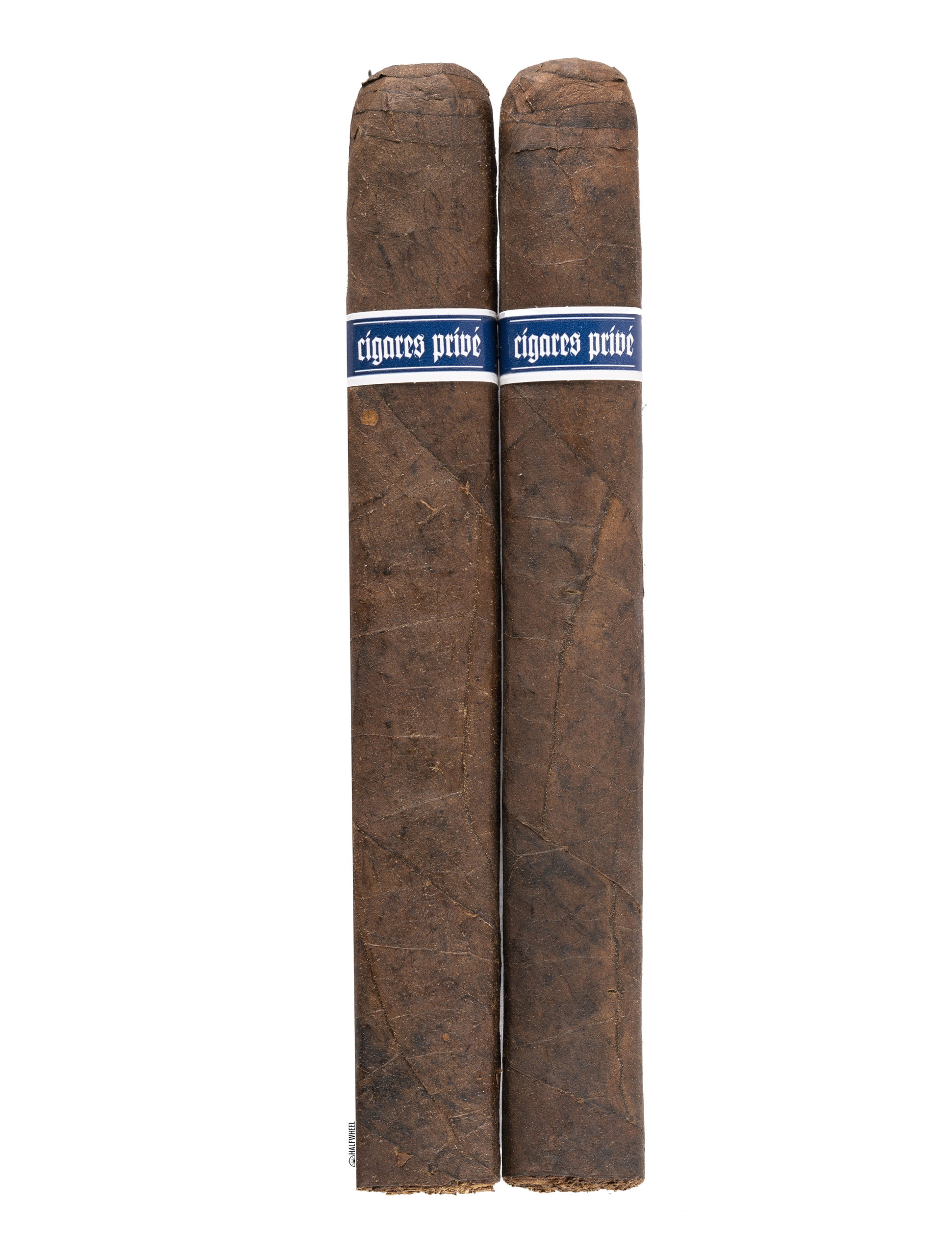 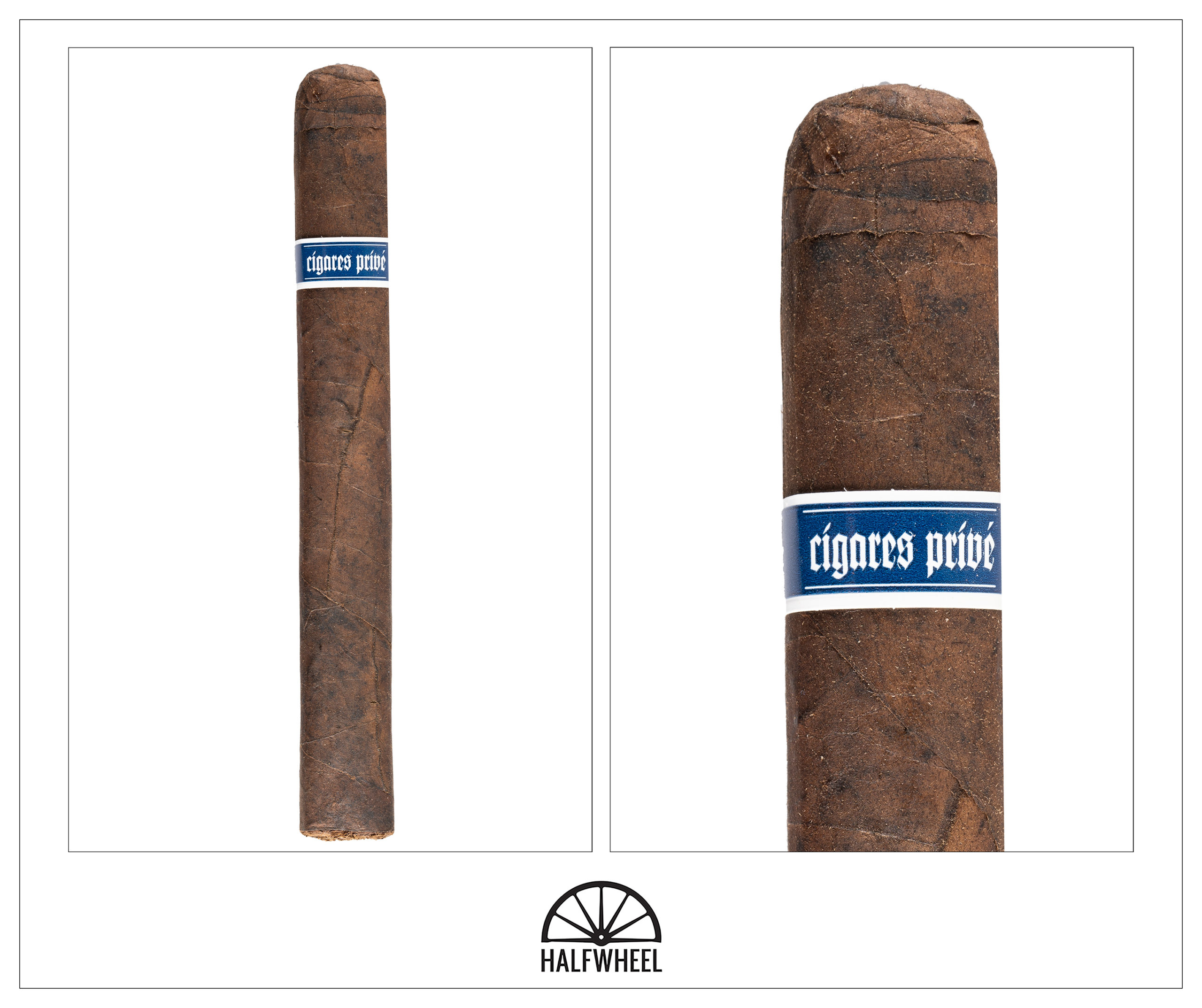 Visually, the Illusione MC Slam 2 Redux seems quite similar to what I remember from the first version, including a mottled dark espresso brown wrapper that is parchment rough to the touch. The cigar is nicely spongy when squeezed with quite a bit of give, and there are a number of overt veins running up and down its length. The aroma from the wrapper includes notes of sweet earth, creamy leather and cedar and the foot features aromas of salted peanut shells, hay and leather, while the cold draw brings flavors of cedar, powdery cocoa nibs, raisin sweetness, hay and a touch of black pepper.

The first few puffs of the MC Slam 2 feature a nice amount of both spice and black pepper, along with main flavors of cedar and dark chocolate that are easily recognizable. Additional notes of hay, leather, gritty earth, and slight citrus flit in and out in various amounts, while a very nice and rich raisin sweetness seemingly pulled directly from the cold draw is also very obvious on the retrohale, where it combines with some black pepper that seems to be increasing in strength as the first half draws to a close. Although the second half of the Illusione features a couple of changes in the secondary notes—which now includes both sourdough bread and freshly roasted espresso beans—the main combination of flavors that include cocoa nibs and cedar has no issues retaining the top spot in the profile. The rich raisin sweetness on the retrohale also remains strong enough to impact the overall profile quite a bit, but the amount of black pepper on the retrohale actually decreased noticeably just before the end of the second half.

Construction-wise, the MC Slam 2 Redux is trouble-free when it comes to the draw after a simple straight cut, and while the burn was never what I would call razor sharp in the first half—or even close to it—it only needs to be touched up once about 20 minutes after I initially toasted the foot, and after that it remains problem-free until the end of the cigar. Finally, the body is full while the strength seems to hit a point just past the medium mark moments before I finished after a final smoking time of one hour and 48 minutes.

I am always interested to smoke a new version of a previous limited edition, if only to see how the same blend compares to the original. When it comes to the MC Slam 2 Redux, the flavors are rich on the palate and the profile is still nicely complex, but the main notes of cedar and cocoa nibs that I picked up varied quite a bit compared to the first time around. In addition, the newest release was noticeably smoother than I remember and the raisin sweetness was quite different when contrasted with the original MC Slam. In the end, regardless of the version, the MC Slam is a great blend and an easy cigar to recommend trying for yourself.