Exclusive creations for specific stores are nothing new in the cigar world, but things change a bit when the manufacturer owns the store they are being released at.

That was exactly the case with two different lines that were released at Reno-based retailer FUMARE, which is owned by Illusione founder Dion Giolito. The first release in question was named La Grand Classe, a series of small batch cigars that debuted in 2012 with a 5 1/2 x 52 vitola composed of a Mexican San Andreas wrapper covering Nicaraguan tobaccos used in both the binder and filler.

One year later, Illusione was at it again, releasing another FUMARE exclusive named Rex after Giolito’s friend, customer and attorney who requested it. The 4 x 44 petit corona featured a Mexican San Andrés wrapper covering Nicaraguan filler tobaccos and was packaged in cabinets of 50, with only 86 cabinets rereleased. 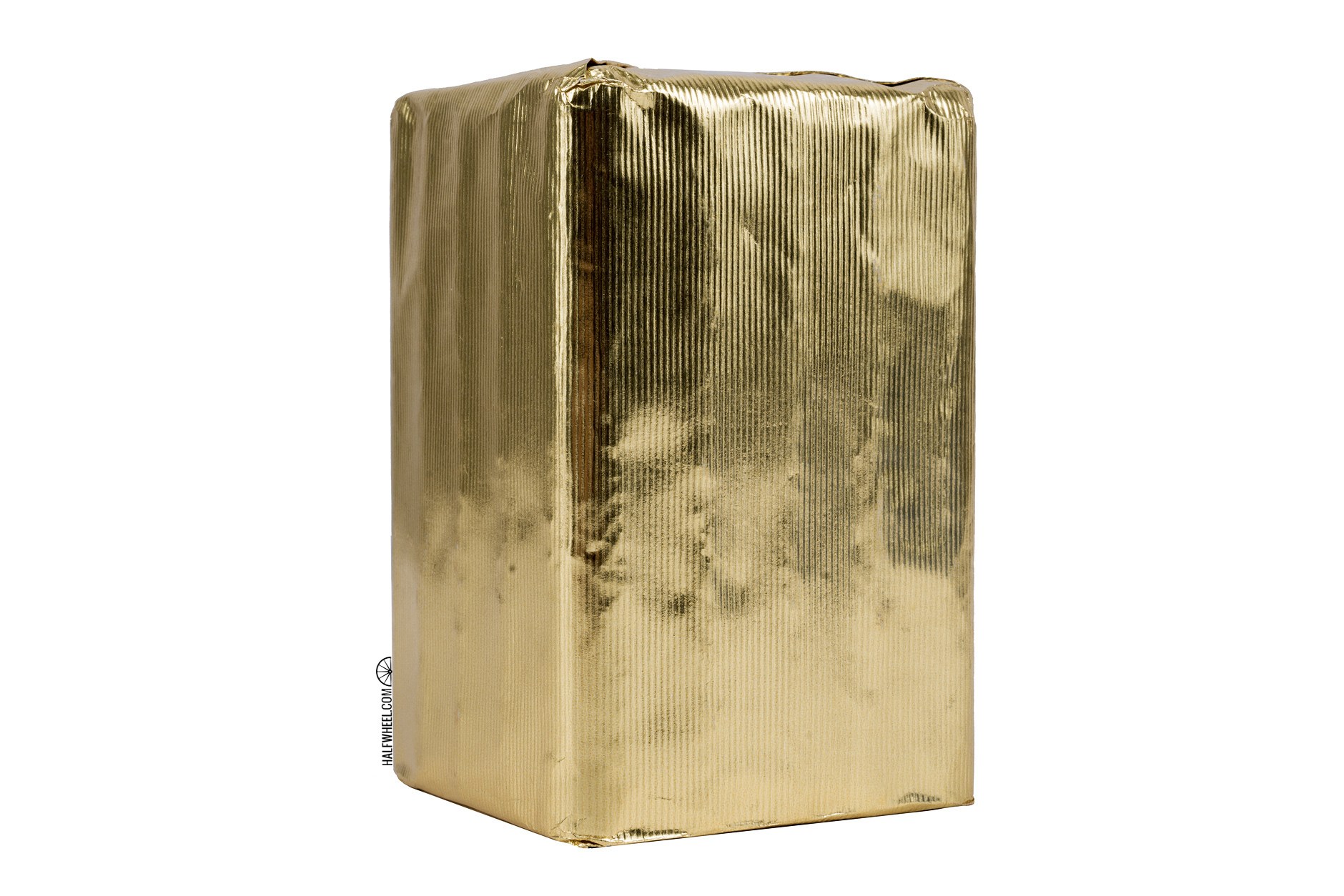 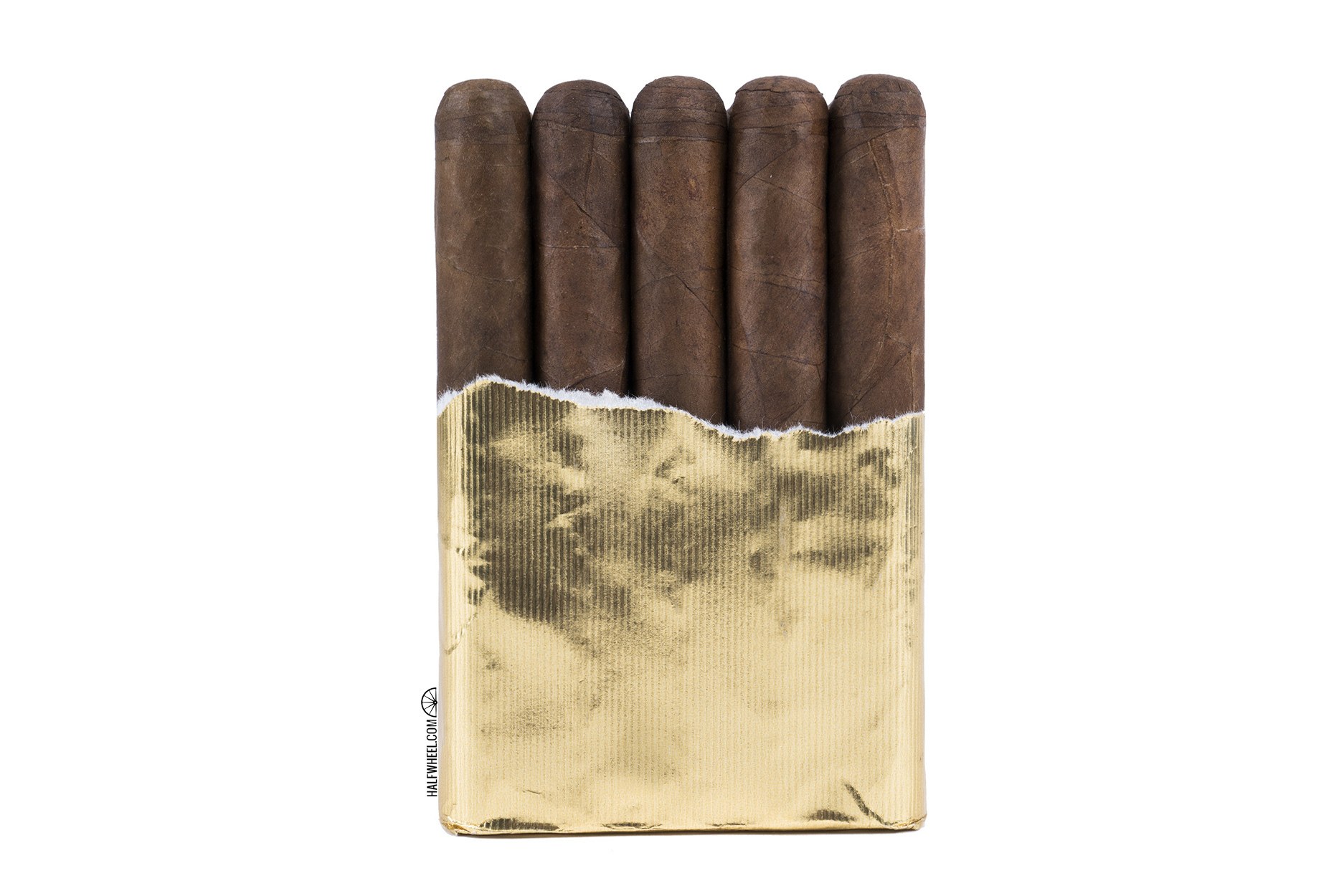 At the 2017 IPCPR Convention & Trade Show, Giolito showed off a brand new cigar for the same friend that combines the two previous releases, albeit with some significant differences. Carrying the appropriate name of La Grande Classe Rex, the new release measures 4 7/8 x 40 and is sold in gold foil-wrapped bundles of 25, with each cigar retailing for $5.50. The blend is also new—specifically, an Ecuadorian habano wrapper leaf over Nicaraguan tobacco from the Jalapa region in both the binder and filler—and the cigar is available at multiple Illusione retailers around the country. 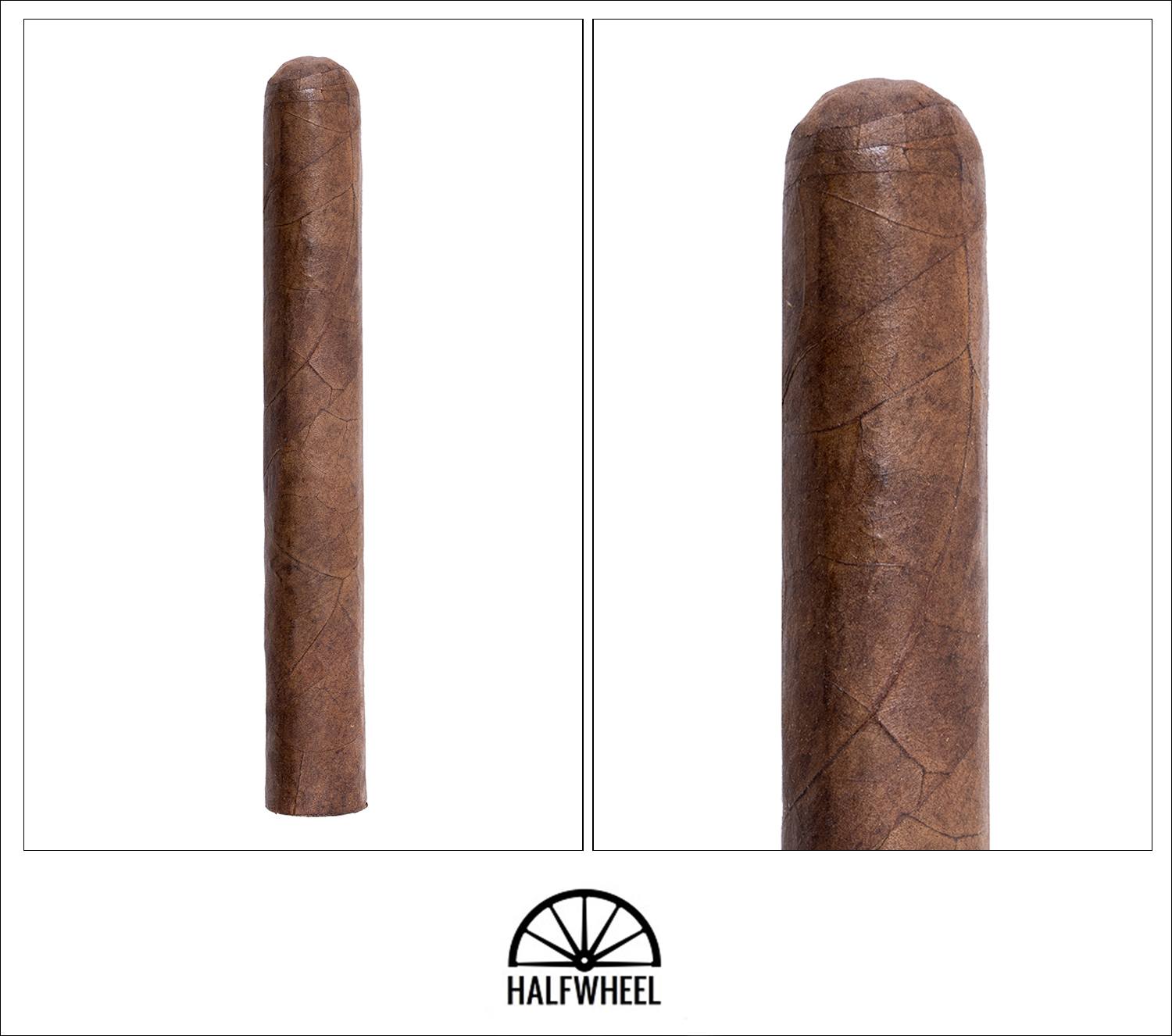 Covered in a red-tinged mocha brown wrapper, the Illusione La Grande Classe Rex is quite smooth to the touch and features a touch of oil. There are a number of prominent veins running down the length that are made more noticeable by the small size of the vitola and the cigar is nicely spongy when squeezed. Aroma from the wrapper is a combination of sweet cedar, manure, hay, leather, horse blanket and dark chocolate, while the cold draw brings flavors of espresso beans, almonds, leather, bread and bubble gum sweetness.

Starting out the first third, the Illusione La Grande Classe Rex features an extremely obvious creamy oak note, along with flavors of milk chocolate, popcorn, leather, cinnamon and nuts. There is some aggressive black pepper on the retrohale—as well as some slight spice on my tongue that seems to be fading fast as the first third continues—and am tasting some strong molasses sweetness as well that only seems to be getting stronger. Both the burn and the draw are excellent so far, with neither giving me the slightest bit of trouble and the smoke production is about average off of the foot. Strength-wise, the new Rex starts out quite light, ending the first third just slightly above the mild mark. As the second third of the Illusione La Grande Classe Rex begins, the molasses sweetness from the first third becomes one of the dominant flavors, combining nicely with strong notes of creamy oak and common, while lesser flavors of bread, salty nuts, gritty earth, hay and slight floral bring up the rear. While the black pepper on the retrohale has receded a bit, the spice on my tongue from the first third is long gone by the halfway point. Construction-wise, both the burn and the draw continue to impress, while the smoke production remains fairly average for the smaller ring gauge. The overall strength increases noticeably by the end of the second third, ending up close to medium and is still increasing. 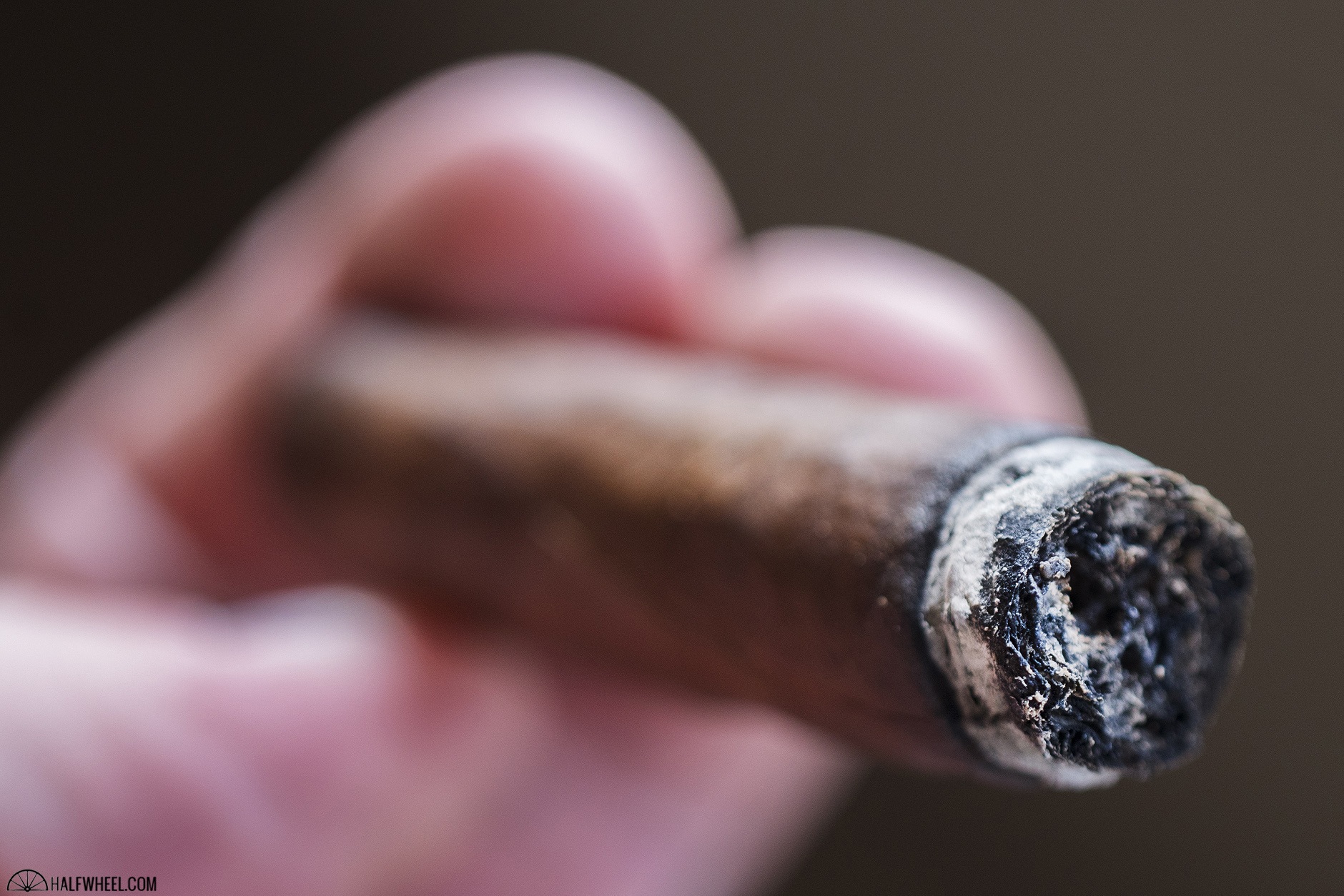 Although the molasses sweetness on the finish is still a major note in the final third of the Illusione La Grande Classe Rex, it is overtaken by the somewhat familiar combination of creamy oak and leather that remain dominant in the profile, followed by notes of raw dough, hay, peanuts, espresso beans, earth and a touch of salt. The black pepper on the retrohale has been cut in half by this point in the cigar, while the overall construction continues to give me no issues whatsoever for either the draw or the burn, both of which are excellent until the end. The smoke production actually picks up a bit right close to the end and the strength reaches a point just south of medium by the time I put the nub down a less than an inch to go. Over the years, I have been asked a variant of the question If you were stuck on a deserted island and could only smoke one manufacturer’s cigars, whose would it be? many times. While there is any number of cigars I would enjoy in that (theoretical) situation, inevitably I have come to the same conclusion: Illusione. The La Grande Classe Rex is a wonderful example of why that is, featuring a complex profile, virtually flawless construction and amazing balance. Throw in the great vitola and a price point under $6, and you have a winner in just about every way. One of the better cigar I have smoked this year and easily one of the best values for the package you get.