A few days ago, Brooks Whittington and I were having a conversation during which on of us brought up Illusione. And with that, I had Illusione on my mind when it was time to pick a cigar for my upcoming redux.

That led to a pretty obvious candidate for today’s review: a five-year-old Illusione H-Town Lancero.

For lovers of the lancero vitola from non-Cuban manufacturers, you probably know what H-Town means. It’s arguably the most common nickname for the city of Houston, as well as the moniker that STOGIES World Class Cigars of Houston gives its store exclusive lancero series. While it’s certainly slowed down in recent years, the store has been home to over a dozen exclusive lanceros from various manufacturers.

On paper, Illusione’s H-Town is probably the one that has interested me the most. The idea was to take the blend for the Illusione Singularé 2010 Phantom and put it in a lancero size. That meant a 7 x 40 Nicaraguan puro that uses a corojo 98 wrapper, criollo 98 for the binder and Nicaraguan fillers.

The first shipment was limited to just 300 boxes of 15 cigars that were released in December 2015. 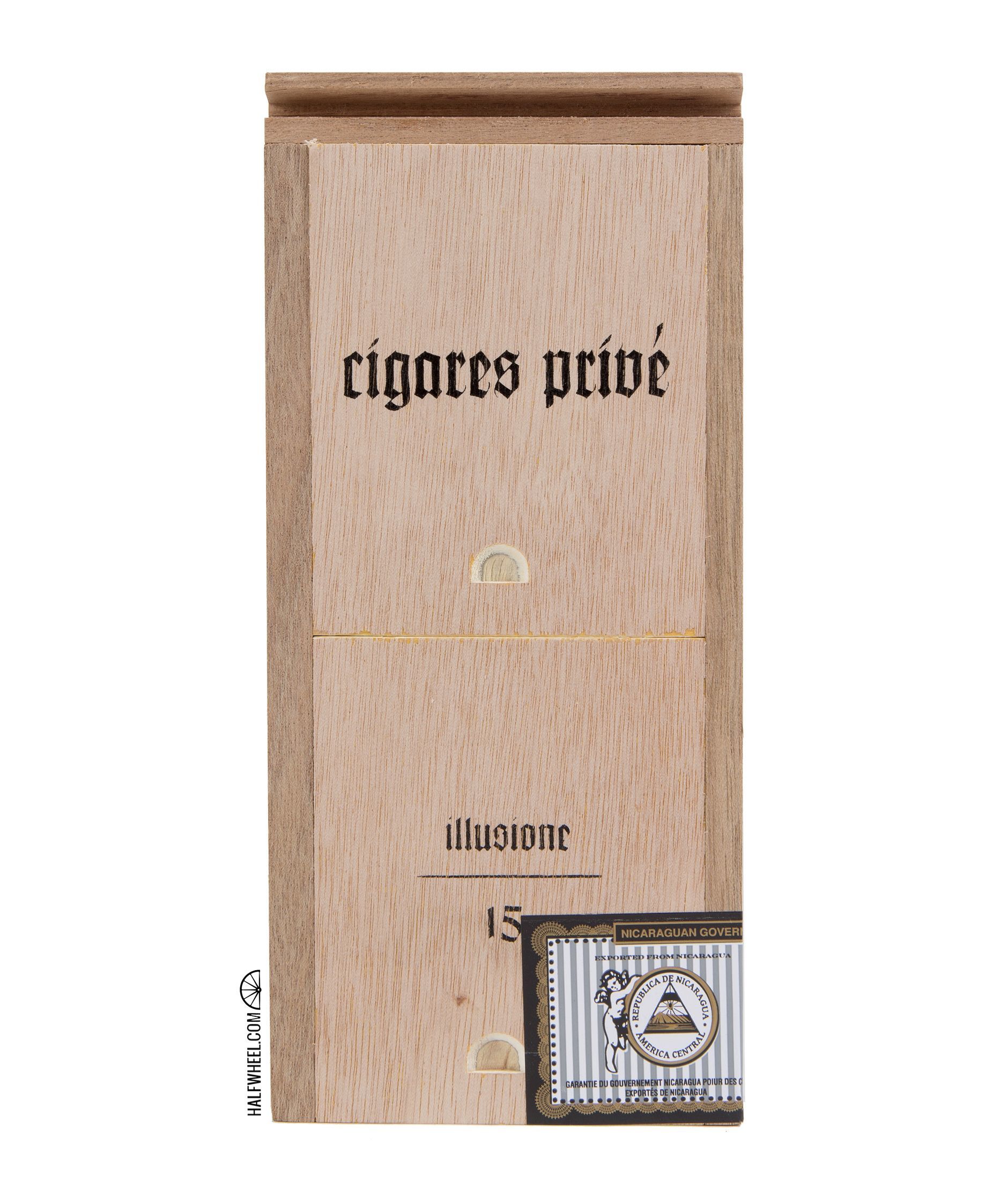 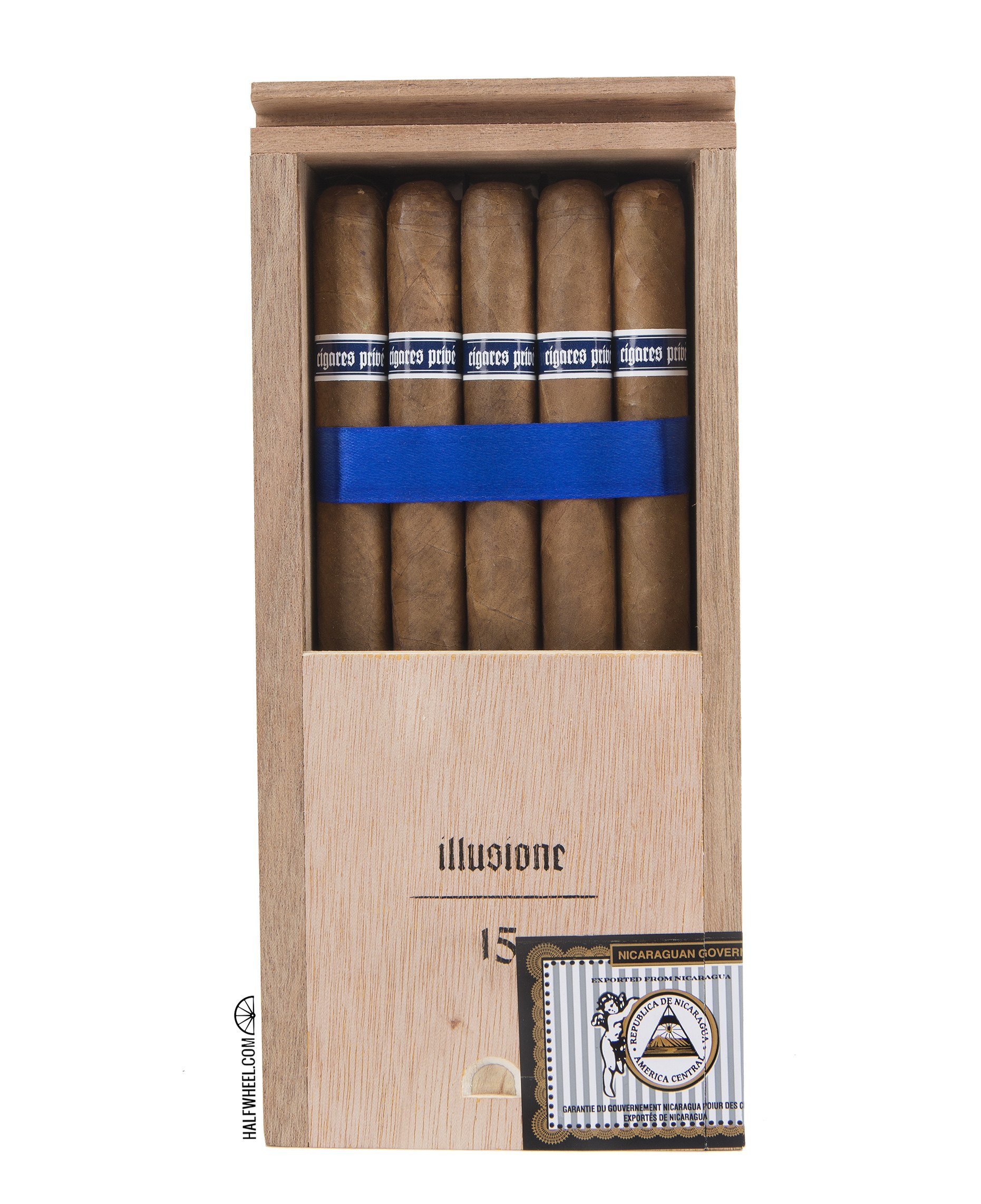 Here’s what I said when reviewed the cigar shortly after it came out:

Is it a Singularé 2010? No. Is it better than the Singularé 2010? No. The Singularé 2010 Phantom is the greatest cigar I’ve smoked with an Illusione band on it, which is saying something given just how good Dion Giolito’s portfolio is. The H-Town Lancero is very good, on par with the ~eccj~ 20th as the best Illusione I’ve had this year, but the STOGIES exclusive is not legendary, yet. It’s full, it’s complex, it’s almost overwhelming in terms of how it coats the palate, in short, the H-Town is very much an Illusione. STOGIES H-Town Series has delivered some surprises, some disappointments, but this just meets the expectations, the very high expectations. I suspect due to the quantity produced, the reputation Illusione has and the fact that Jorge Ahued has already smoked through a handful of boxes, the Illusione H-Town Lancero will sell out before any of the other eight exclusives released for the series. Get ‘em while you can. 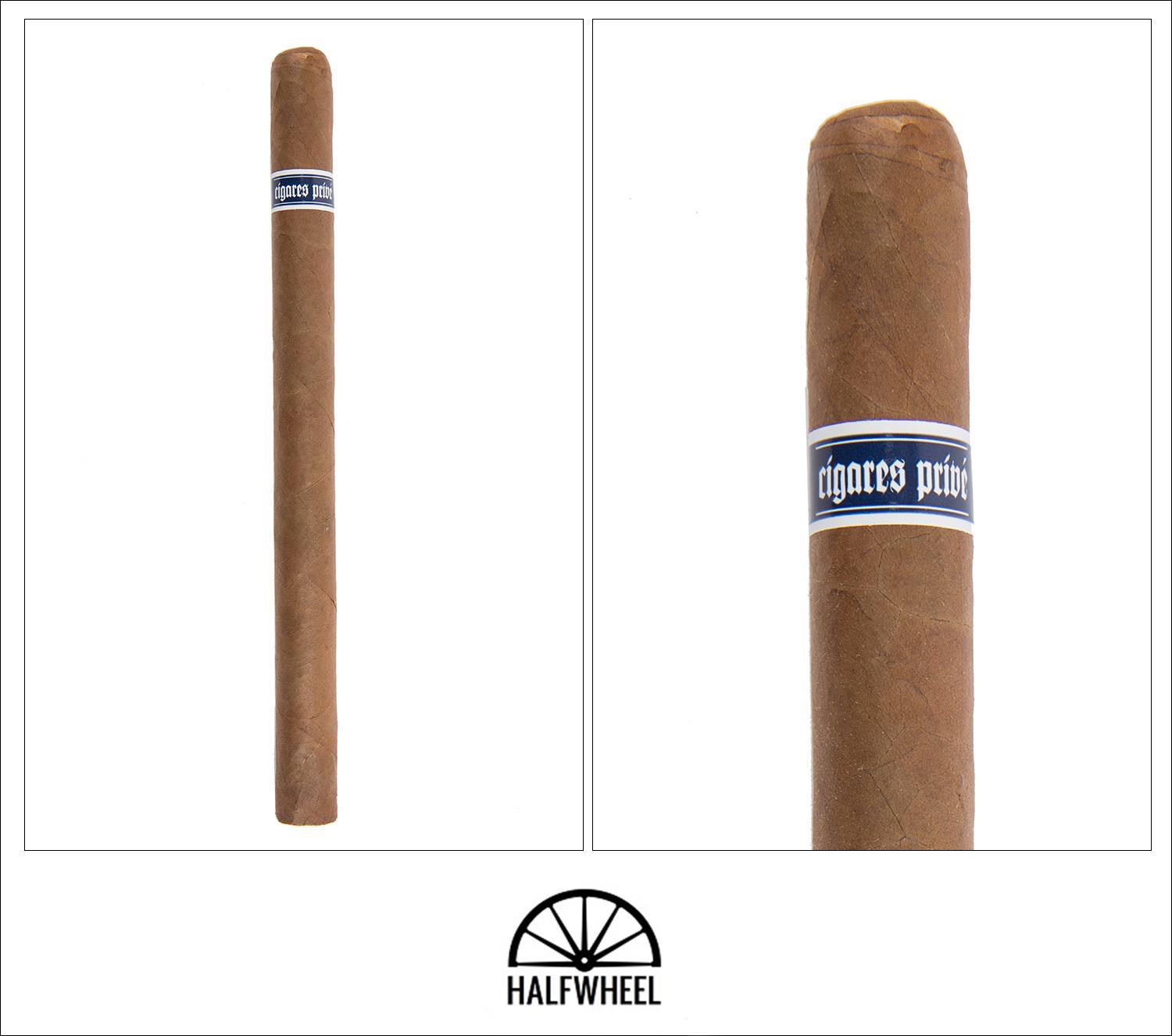 It’s pretty clear that this cigar has spent some time in a humidor. Through the cellophane, I can see white parts of the band have faded quite a bit, and the cellophane itself has mild amounts of discoloration. Despite being in cellophane, there’s not much aroma coming from the wrapper of the Illusione H-Town Lancero. I can pick up a faint amount of powdered ginger, but pretty quickly there’s basically nothing coming from the wrapper. The foot has a mild-medium aroma led by some oatmeal over powdered cocoa and caramel. The cold draw is medium-full with cranberry juice, creaminess, cedar, amaro and some faint touches of a floral flavor. It reminds me a lot of a fall cocktail.

Once lit, the Illusione H-Town Lancero begins with popcorn, creaminess, lemon and peanuts. After an inch, the oatmeal remains the leading flavor followed closely some nuttiness. Behind that is some sourdough bread and just a touch of pepper. It finishes a bit sour with spices and cedar. Retrohales have pizza dough and a very distinct brown mustard, the latter of which gives a great tanginess to the cigar. Those finish with peanuts, tangerine and cedar. At some point towards the middle, there’s a reduction in the nuttiness, replaced by some generic crackers; lime, earthiness and sourness are secondary notes. Like so many Illusiones before it, construction is great. 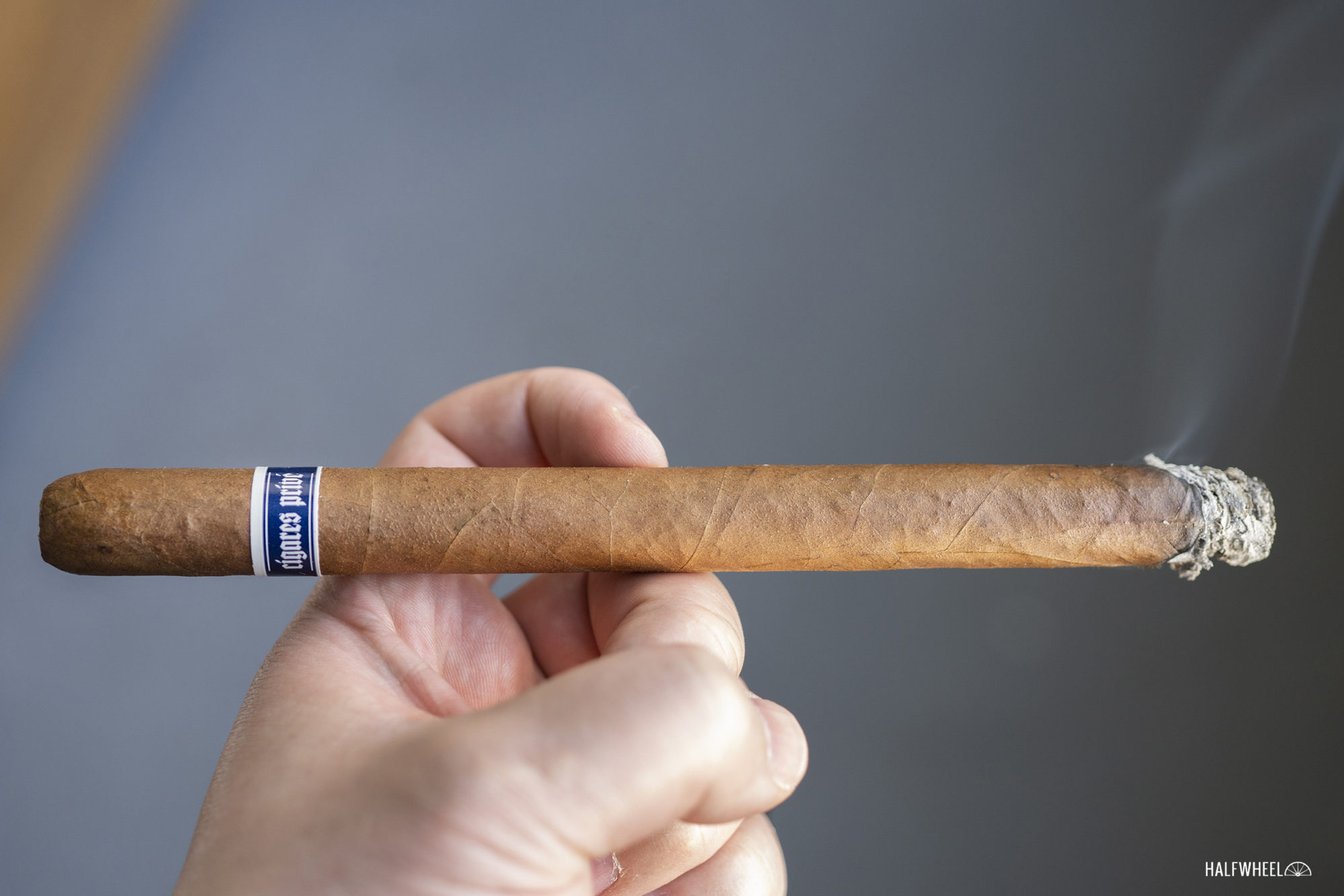 The profile for the “second third” doesn’t last more than an inch and a half. A transition takes place and the Illusione has more lemon upfront with the cracker flavor now joined by peanuts. At the two-inch mark, the cigar gets creamier. It has a finish with lots of walnuts, some saltiness and a bit of generic citrus. Retrohales have citrus rind and a familiar soggy pizza dough flavor, though walnuts remain a leading flavor. Mild irritation returns, this time in the form of a very light spice mixture. The retrohale finishes nutty, though it’s not as walnut-dominated as the active retrohale itself. One touch-up is needed to keep the cigar burning until the end, but otherwise, construction is great.

The Illusione H-Town Lancero has aged into a great cigar, and yet, I’m not sure it’s actually any better than it was fresh. It certainly has plenty of flavors left—I think the latter half of the cigar is easily “full” in flavor—and I'm looking forward to smoking the last one from this box in another five years. What’s missing is the sheer number of flavors these cigars had when new and the vibrancy of those flavors. Now the cigar is ofttimes led by one or two notes, one of which—the nuttiness—never really disappears. The flavors it does have—which are great compared to most cigars on today's market—are mature and shown signs of time in the humidor. While it might not be as excellent as it was fresh, I would be overjoyed if every five-year-old cigar in my humidor ended up turning out this good.