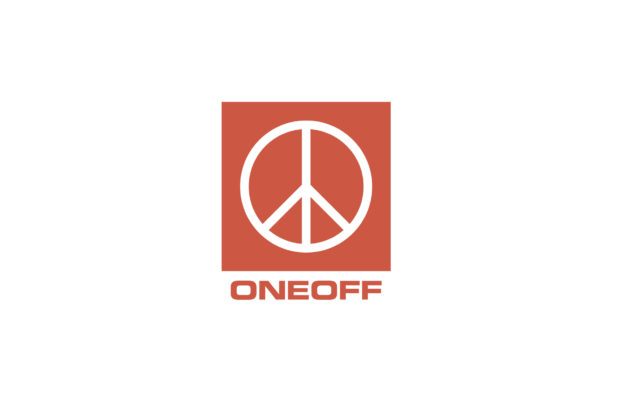 The comeback of the OneOff brand is near.

Illusione, which purchased the trademark to the brand last year, has announced the planned sizes and details. The brand will return before the IPCPR Convention & Trade Show, which takes place in July. 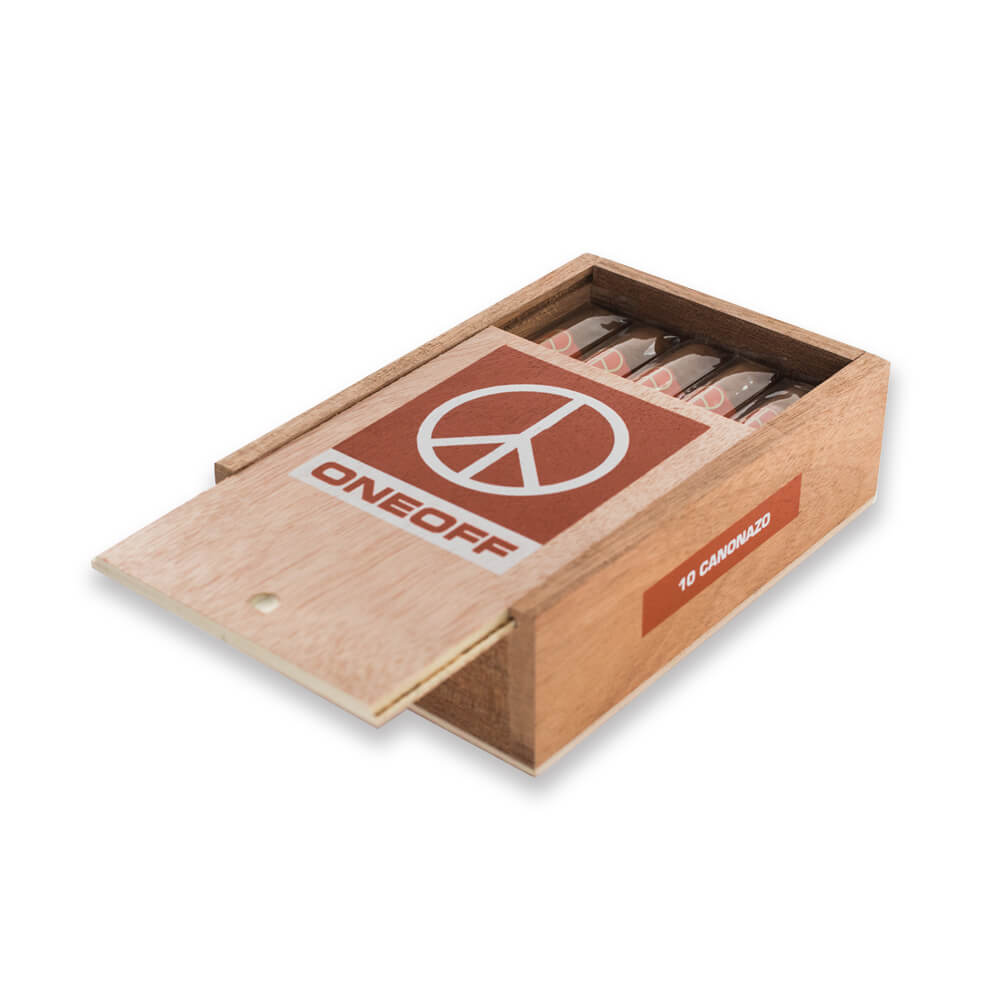 Each of the eight sizes is the same as the original OneOff and all are sold in boxes of 10.

Pricing is $11-17 per cigar with the exception of the +53, for which pricing has not been announced.

OneOff was launched in the early 2000s by Andrea Molinari. Giolito acquired the trademark from Cuban Crafters, which purchased it a few years ago. It will have its formal reintroduction at the 2018 IPCPR Convention & Trade Show.