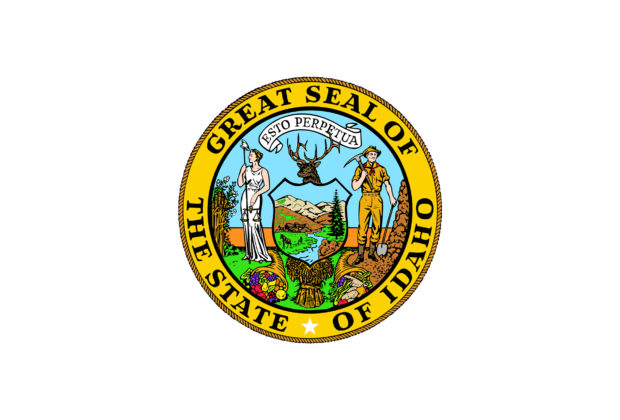 It almost didn’t come to be, but Idaho now has a bill in its senate that is seeking to raise the minimum age to purchase tobacco products and alternative nicotine delivery products.

On Friday, Sen. Fred Martin, R-Boise, introduced S.B. 1106, but it took convincing the Senate State Affairs Committee to print the bill, as there appeared to be a lack of a motion, according to a report from MagicValley.com. The issue, as it has been in numerous other cities, towns and states, was whether to limit the choice of an adult when it comes to a legal product.

Martin is seeking to make both purchase and possession of tobacco products illegal, proposing a fine of $17.50 for a person under 21-years-old to be in possession of or using tobacco. Should that person try and use a fake identification to purchase tobacco, they could be fined $200 for a first offense and up to $300 and/or 30 days in jail.

Retailers would continue to face fines starting at $100 for selling to an underage person, an amount that goes to $400 for second and third offenses and can come with a suspension of one’s tobacco sales permit.

The bill has not been scheduled for action at this point.