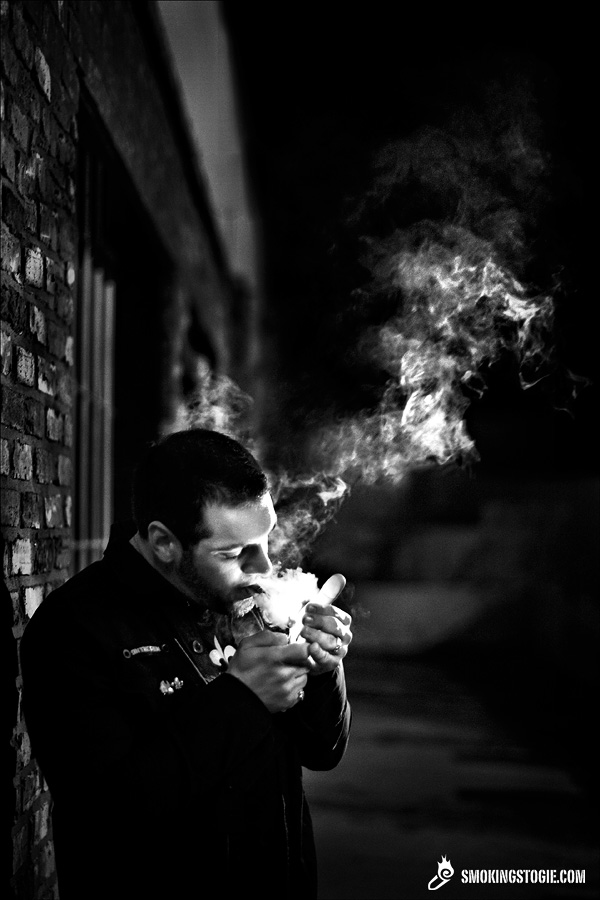 When Pete Johnson of Tatuaje Cigars came to Cigar Shop and More for an event, I asked to see if I could photograph him for my Icons of Cigars project. He said yes, and below is the resulting photograph.