Last year, HVC Cigars released the Vieja Cosecha No.2, a 6 1/2 x 56 figurado made entirely from Nicaraguan tobaccos from the 2010 harvest. 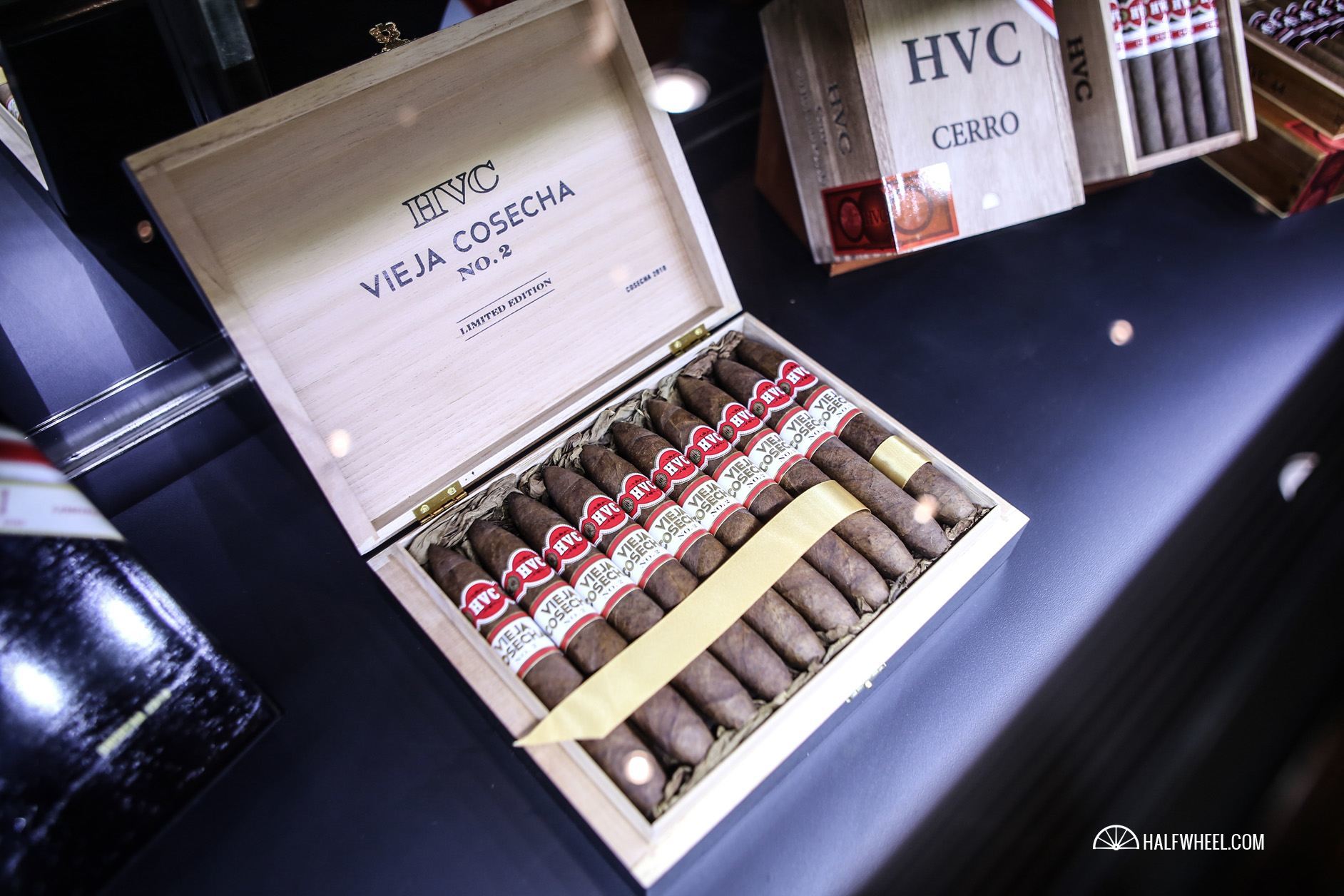 “After a big success last year at the IPCPR, customers still call me asking for it,” said Reinier Lorenzo, HVC Cigars founder, in an email. “On my last trip to Raices Cubanas factories I checked if we could make more of this beauty, let’s not forget that we use a special tobacco from the harvest of 2010 which unfortunately we do not have enough of to make it a regular production.”

The cigar will return on Thursday at an event at Diplomat Cigar Lounge in Boca Raton, Fla. with another event at Cigar Hustler in Deltona, Fla. on Friday.

Lorenzo said the details of the cigar remain the same: all tobacco from AGANORSA; $10.40 MSRP and boxes of 20.