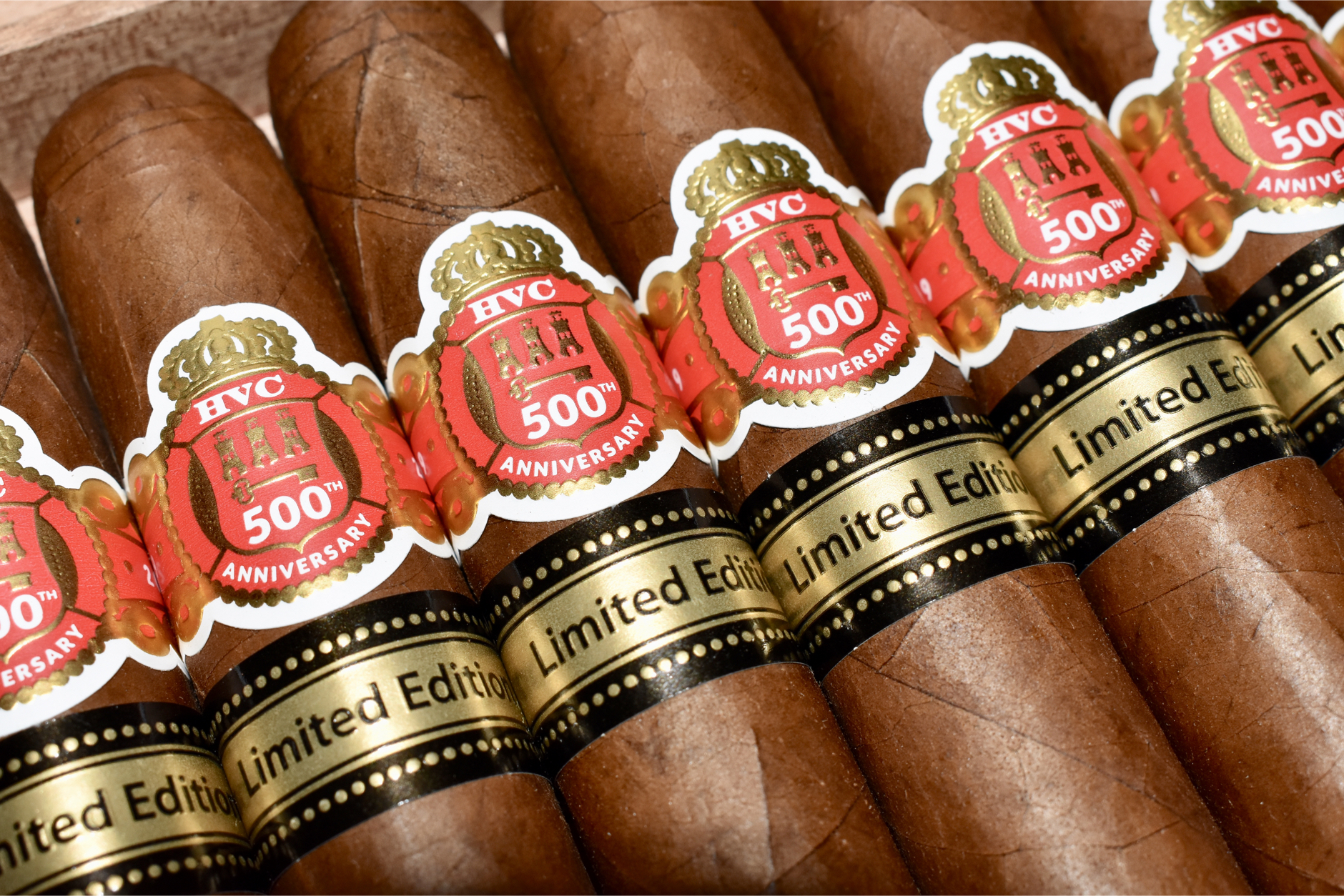 Every HVC cigar is a tribute to Havana, Cuba—the company is named after Havana City—but the brand’s special cigar for Havana’s 500th birthday now shipping.