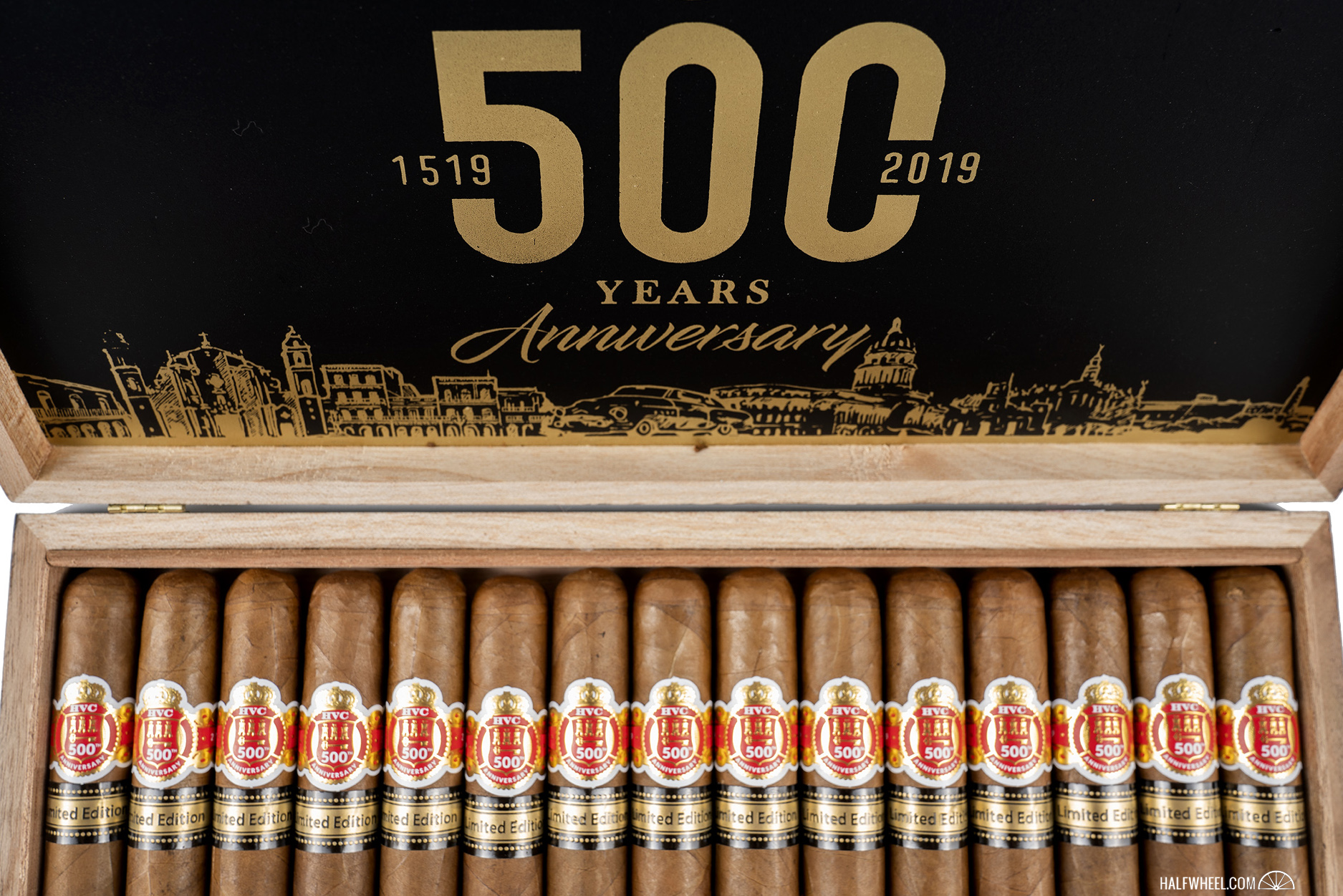 Next week, HVC Cigars will ship two new sizes of its HVC 500 Years Anniversary: one to stores nationwide and another to a monthly cigar club.

It’s a Nicaraguan puro using tobaccos from AGANORSA, specifically a corojo 99 wrapper from Jalapa over a binder from Jalapa and criollo 98 and corojo 99 fillers from Estelí and Jalapa. It is being produced at Tabacos Valle de Jalapa S.A. in Estelí.

The Selectos size will be offered to stores nationwide while the Shorts will be offered exclusively through Privada Cigar Club, a Florida- based monthly cigar subscription club that also sells cigars like a typical online store.

Pricing for the Selectos is set at $10 and it is offered in boxes of 15.

HVC says the new vitolas will begin shipping on May 20.