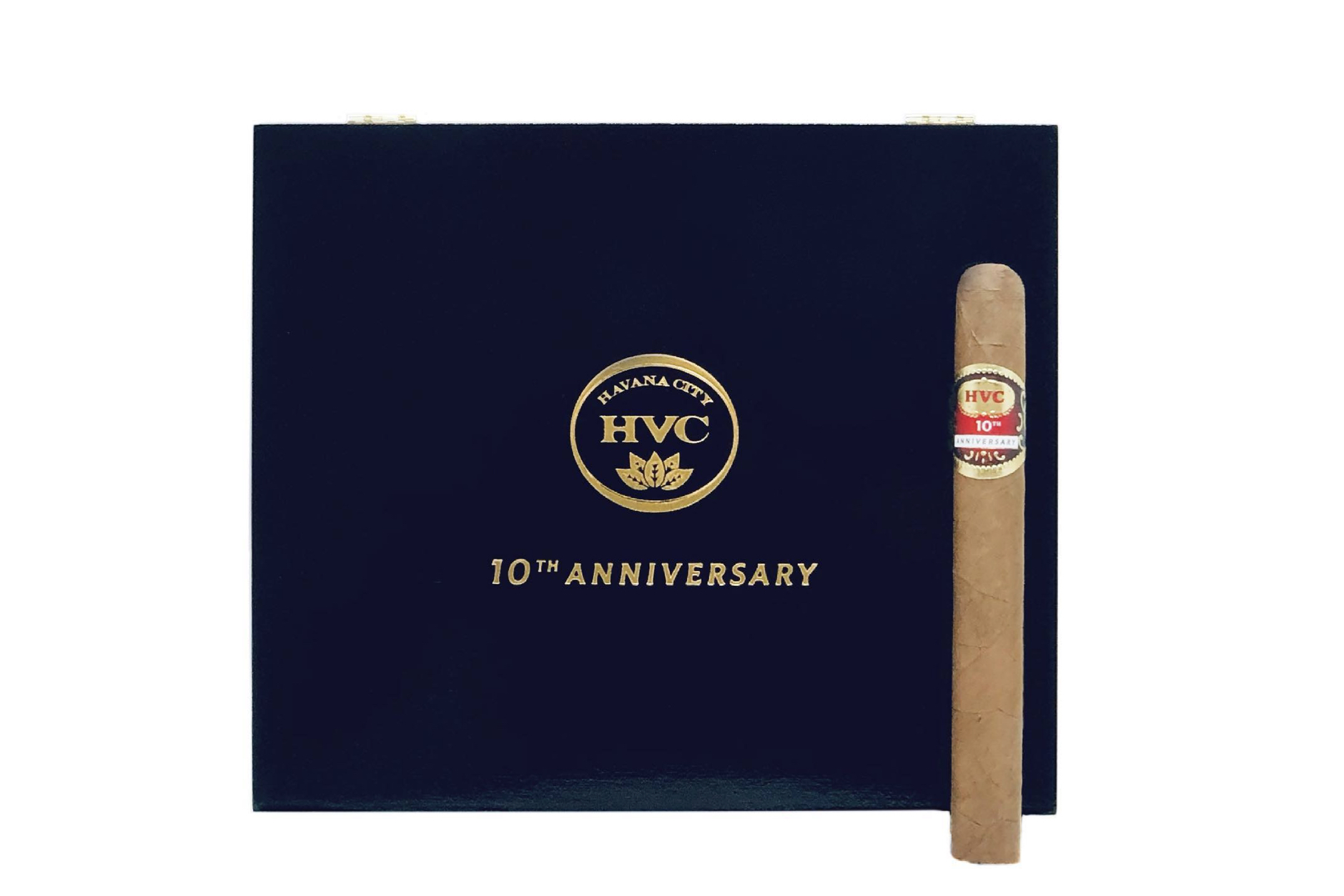 This year marks the 10th anniversary of Reinier Lorenzo’s HVC Cigars and as most cigar companies are apt to do, he’s celebrating the occasion with a new cigar.

The HVC 10th Anniversary is a 6 1/2 x 50 toro extra that uses a corojo 99 wrapper from Jalapa, Nicaragua and three different Nicaraguan fillers: corojo 99, corojo 2012 and criollo 98. Lorenzo says this is the first time that he is using corojo 2012 in a blend. “I am happy to announce the release of our very own ’10th Anniversary’ cigar. It has been 10 years of consistency, perseverance and hard work and I am excited to celebrate with this special cigar,” said Lorenzo in a post on Instagram. “Needless to say, I am extremely grateful to every single person who has supported me and our brand, all the clients, sales reps, the people from Nicaragua and my family for encouraging me throughout the years. It is a big milestone that only motivates me for the next 10 years ahead.”

Like most HVC products, the 10th Anniversary is being made at Tabacos Valle de Jalapa S.A. in Estelí, Nicaragua.

It will debut at this week’s 2021 PCA Convention & Trade Show in Las Vegas and begin shipping to stores in August.