The list of Dominican-based brands heading to the U.S. keeps growing.

Cigar Factory by HumiDom (Humidores Dominicanos) appears to be the latest. The company offers three blends under the Faraón name: Esfinge, Ramses and Tutankamon.

Anyone familiar with Egyptian history might see somewhat of a theme.

The company has changed the blend for Ramses. It now uses an Ecuadorian habano sun grown wrapper, American habano binder and fillers from the Dominican Republic. It’s being offered in Toro and Belicoso (6 x 50) sizes with a suggested retail pricing of $8 per cigar.

The final line is Tutankamon, the company’s maduro. It uses a Connecticut broadleaf wrapper over American habano binder and fillers from the Dominican Republic, Honduras, Nicaragua and the U.S. 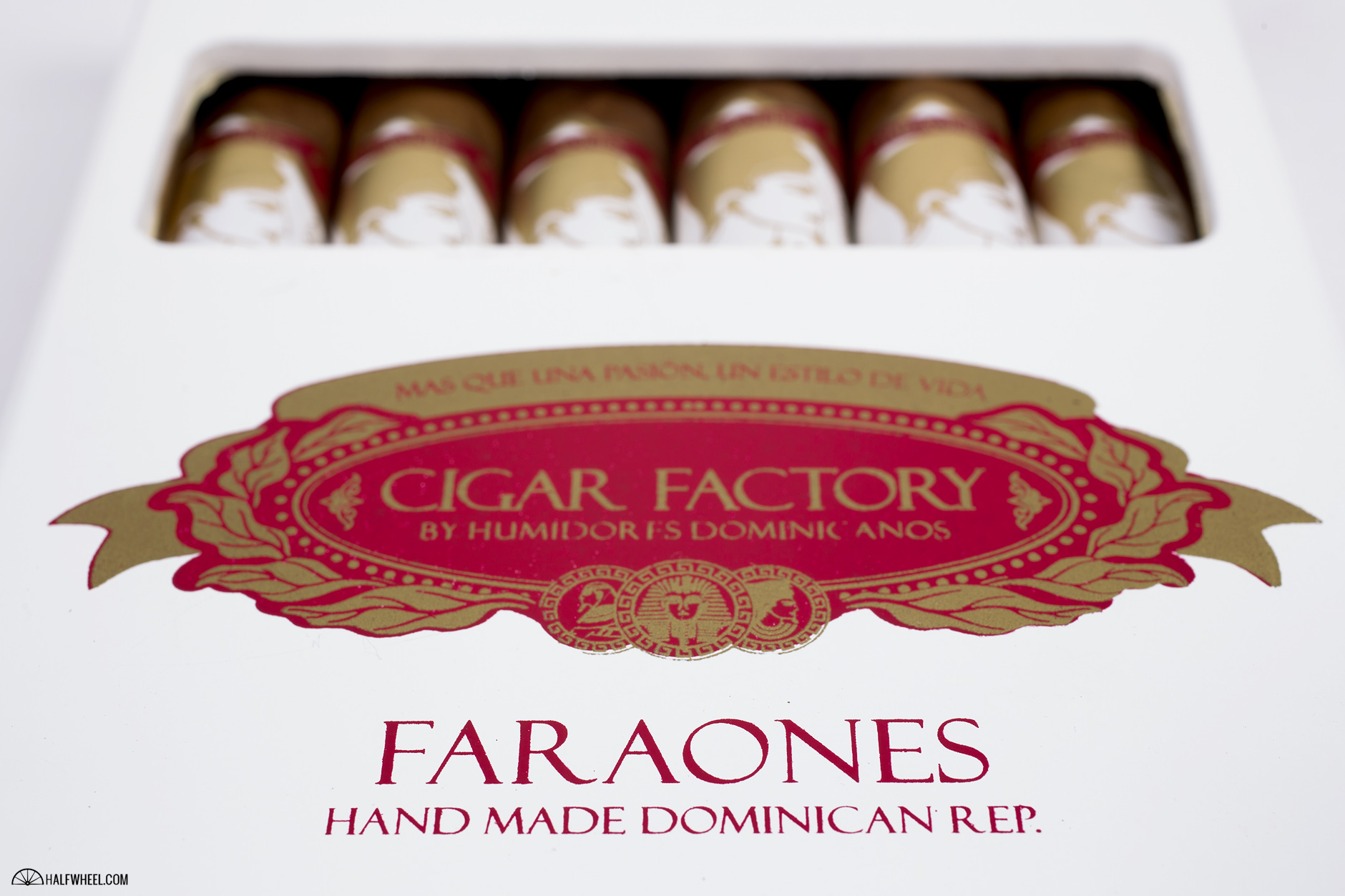 What’s unique about Humidores Dominicanos is the company’s cigars are being produced by General Cigar Dominicana, a large factory not known for an extensive offering of private labels.

While the brand has over 100 international accounts, including 85 in the Dominican, it began U.S. distribution late last month.

Juan Cobas, who is also the president of the newly-launched Gables Cigar Shop, is the company’s U.S. distributor.