For many years there has been one name when it comes to portable, two-way humidification for your cigars: Boveda.

There’s no product category in cigars dominated in the manner Boveda dominates cigar humidification. It’s as close to a generic trademark as there is in the cigar world and it’s what all of us at halfwheel have used for years, well before this website launched. Beyond cigars, it’s the category leader in a way that is rarely seen in any industry.

Over the years, there have been some attempts at trying to introduce a competitor, but most have failed spectacularly. However, because of the burgeoning marijuana market and the product’s valuable usefulness in that industry, Boveda has seen a recent surge in competition in the cannabis side of its business and some of those products are making their way into the cigar market.

Enter Humi-Smart, a Minnesota-based company that is making a product that sounds very similar to Boveda. 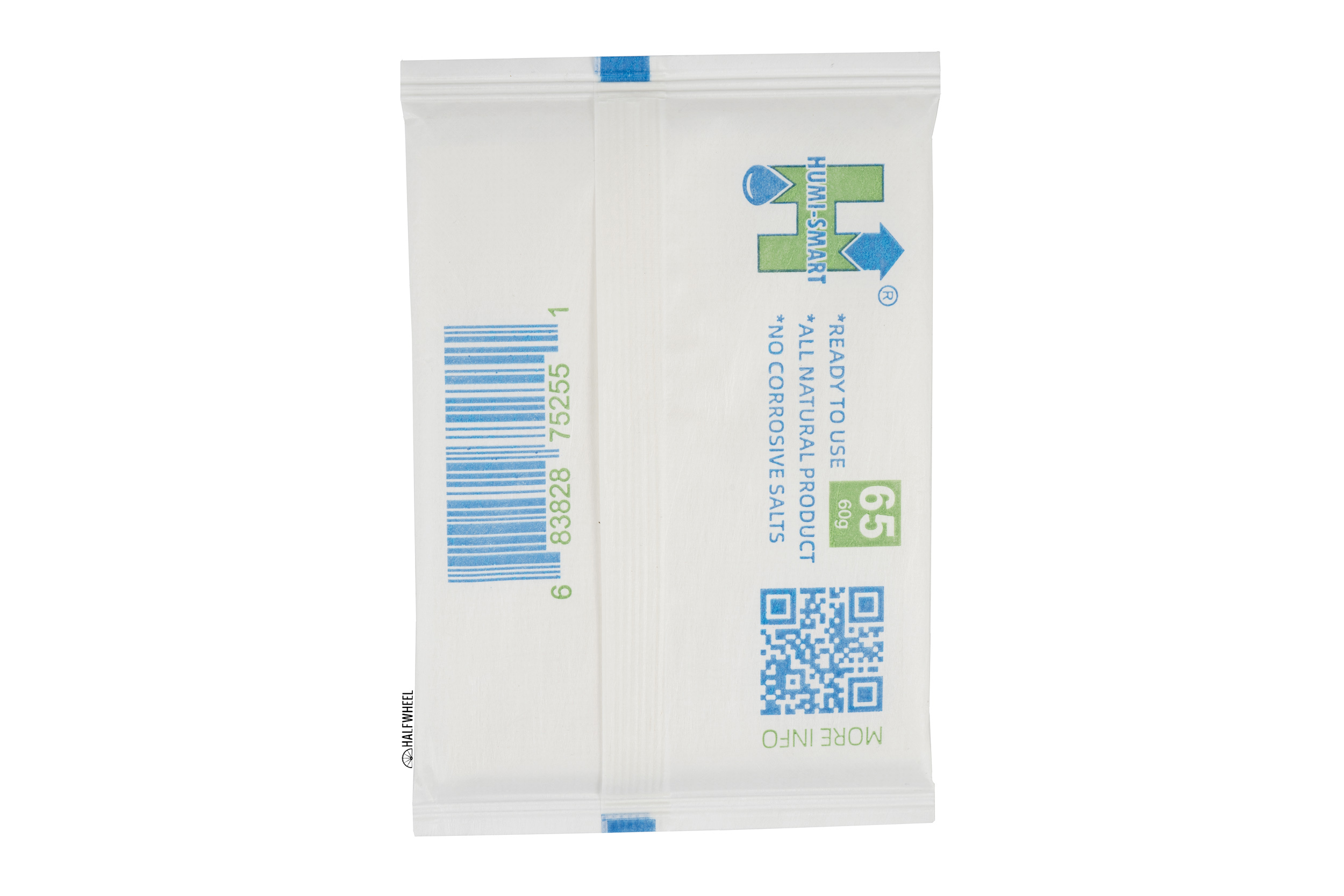 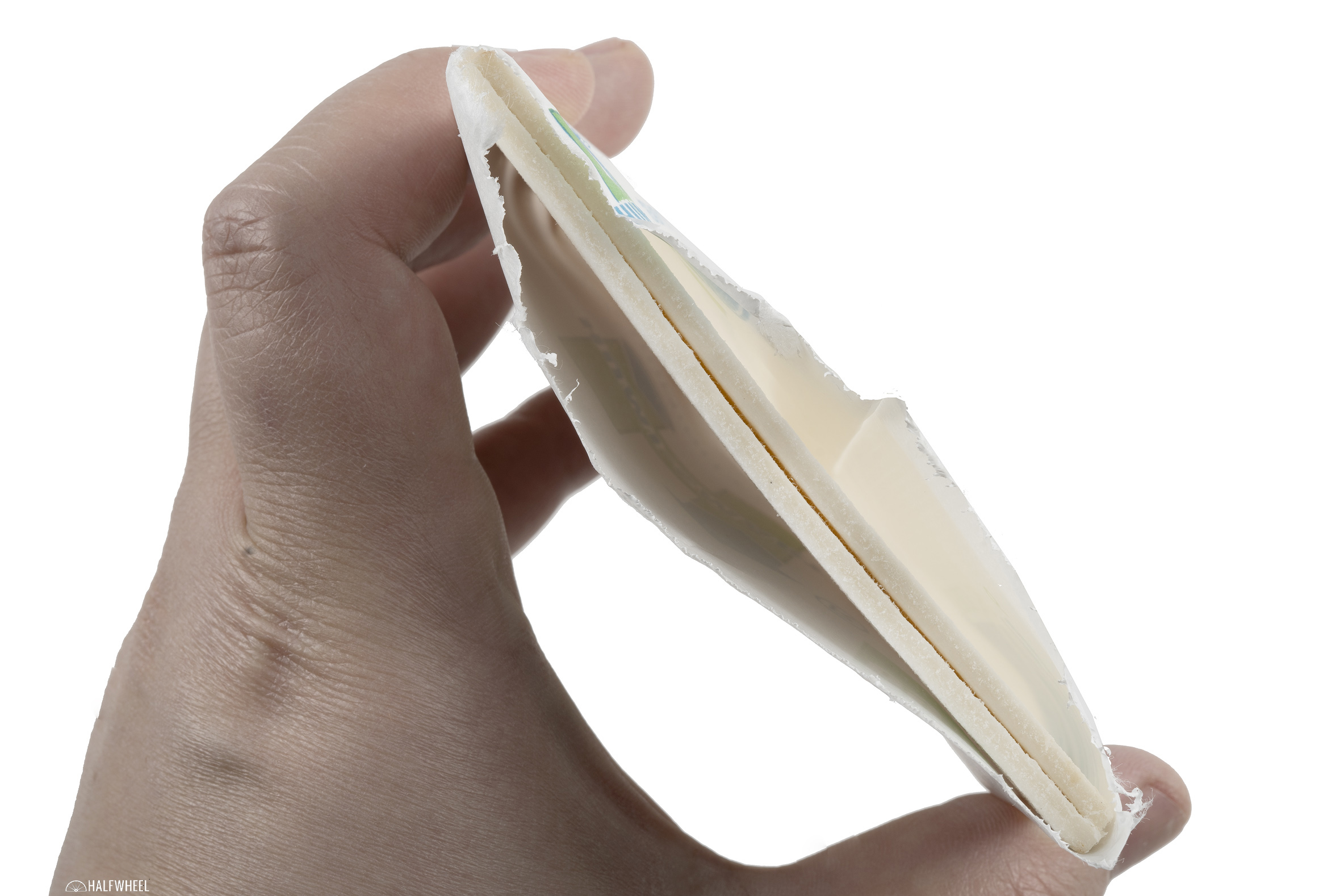 It’s a portable, two-way humidification product that the company says uses plant-based fibers that have been treated with a solution to work at a specific humidity level, or technically, within +/- 2 percent of a specific humidity level. The products are offered in a variety of sizes including 4 gram, 8g, 30g and 60g, each with 58, 62 and 69 percent relative humidity options. There are also 55 percent and 65 percent packs available in select sizes.

Humi-Smart includes a small testing dot that it says should be used to determine when it is time to replace the packs. According to the company, those dots operate within a +/- 5 percent range, meaning that if you had a 69 percent pack, the dot is intended to stay pink (i.e., safe) within 64-74 percent relative humidity. Once it goes outside those limits, the dot will turn blue.

Simply remove the plastic covering, place the Humi-Smart in whatever storage container you’d like, and close said container. When the humidity drops, swap in a fresh Humi-Smart. As best I can tell, it seems like you probably want one 60 gram pack for every 20-25 cigars, but more on that below.

I’ve learned that before I do any of these reviews, it’s best to initially test the product to make sure it doesn’t smell, leak or put off too much humidity, all of which have happened with other Boveda competitors. Humi-Smart avoided any of those problems and so I moved to testing it with cigars.

For the most part, Humi-Smart works. However, in the most important test—the one posted in the video above—it didn’t do great.

The container has stayed in the same spot in our office and hasn’t been opened during that time. Yet, in less than 75 days, the Humi-Smart has lost more than two percent relative humidity in a sealed container.

When asked about why this could be happening, Humi-Smart said that it could be due to the SensorPush being off, which might explain the numerical values but wouldn’t explain the trend. It said the container might not be airtight, or that the air in the container initially might have been dry. None of that makes much sense to me when it comes to the trend line.

But more concerning is what the real-world implications of that would be. The 3-quart container is about 9 inches tall by 6 inches in diameter. I could reasonably store about 25 toro-sized cigars in the container without much issue. Furthermore, an OXO container is going to seal better than just about any humidor on the market. Based on this test, I suspect that Humi-Smarts are going to need to be replaced more frequently than some other products, or you are going to need more packs than you would otherwise think.

On the flip side, I performed another test which you can see above. I took two other OXO containers, two additional freshly-calibrated SensorPush hygrometers, and a 60 gram, 69 percent pack from both Humi-Smart and Boveda. I weighed 120 grams of distilled water into two identical double old fashioned glasses and then put them in the containers. I weighed each pack before placing them in the containers and then set them up in an identical manner. I will note that I changed the positioning about 30 minutes after this was first filmed; I reopened the containers and placed the humidity pack on one side of the container and the water on the other.

I then weighed each pack after they spent 30 days in the containers, each stored next to one another and not opened:

For the first two weeks, the Humi-Smart was doing a slightly better job of keeping the humidity down, albeit, not to a safe level.

Here were the ranges of relative humidity for the first and last weeks:

But somewhere during the third week, the two were more or less tied, and by the last week, Boveda was arguably safer, although once again not safe for cigars.

I don’t think there’s an actual victor in this test, other than to say that they both work more or less the same when it comes to absorbing an excessive amount of water in an airtight environment. Regardless, being able to hold your own against Boveda is a win for anyone.

I also used the Humi-Smart in a couple of desktop humidors, as well as using one of the travel bags for a few weeks. None of them broke or had any issues with leakage, etc. Given the lack of controls compared to the other two tests, I wasn’t really looking to see how well Humi-Smart performed at delivering humidity, though after about two months it seems like all the packs still have some life left.

Humi-Smart will tell you that its packs use plant-derived fibers, they don’t use corrosive salts and they won’t affect the taste of your cigars.

But it’s all just an army of red herrings.

Humi-Smart doesn’t disclose what’s in the solution, but said, “We have a proprietary blend of ALL NATURAL ingredients inside – and the paper packet outside too.” I don’t know what to make of that, but more importantly, I also don’t know why it matters.

It also claims that it doesn’t use salt—something that Boveda uses—and that Humi-Smart won’t affect the taste of your cigars. But it also never claims that Boveda does affect the taste of your cigars. This is something that’s been a much more serious accusation in the marijuana space where Boveda’s competitors have argued that Boveda’s use of salt negatively affects the marijuana it’s being used to store, something Boveda disputes.

To my knowledge, none of Boveda’s competitors have come up with any evidence, either on a scientific level or when it comes to structured blind taste tests, when it comes to the product affecting the taste of cigars. And, there’s certainly nothing on this point I’ve seen from Humi-Smart.

Without evidence, all of these claims—plant-derived, no salt—as well as the packs being biodegradable—fail to matter unless the opposites provided.

If there was a non-plant-derived product, that used salt and wasn’t biodegradable, and that affected the taste of your cigars, that would be an issue. Otherwise, it’s a classic red herring. 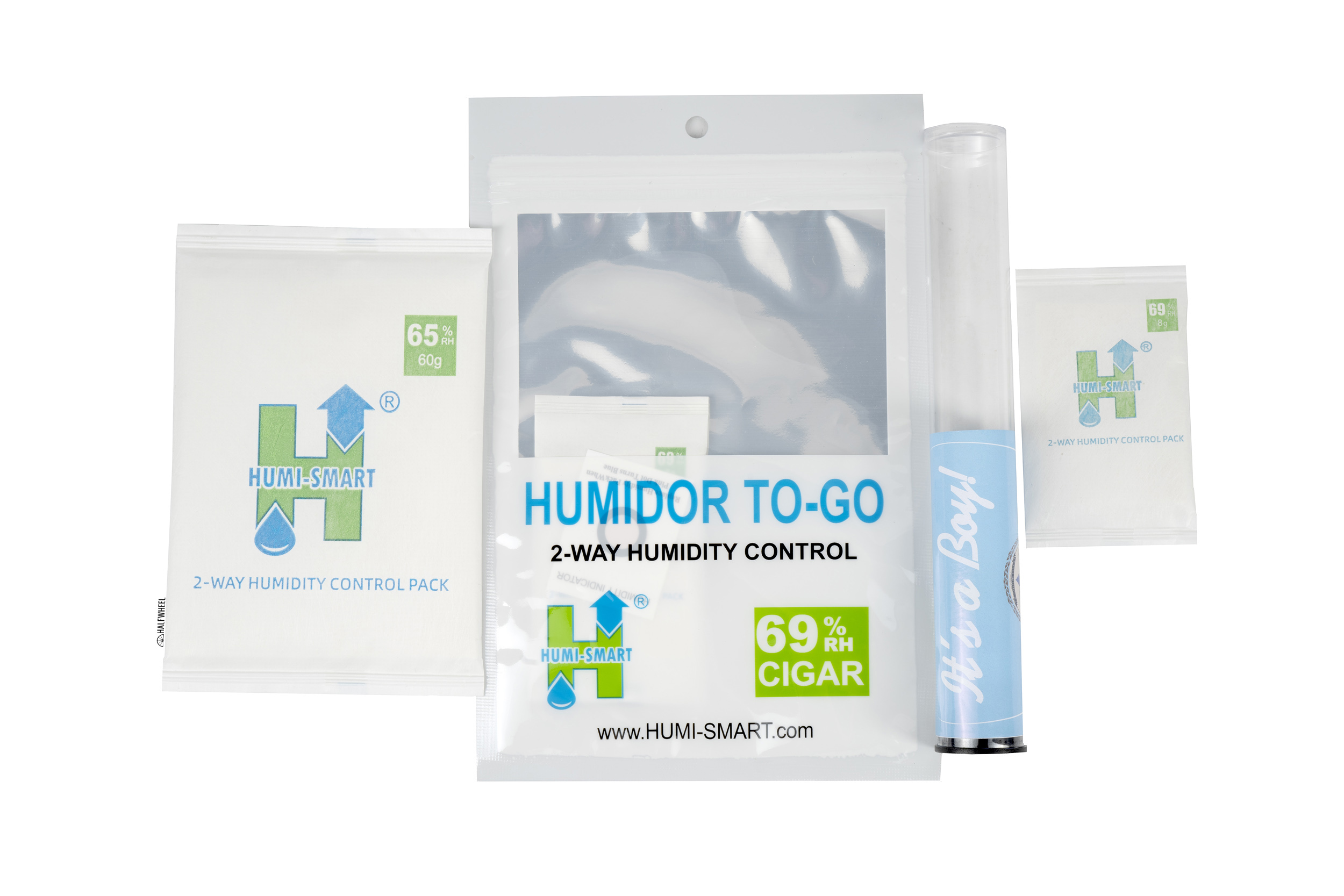 In some ways Humi-Smart is on par or close to being on par with Boveda. It doesn’t damage your cigars because of excess humidity, it seemingly can absorb excess humidity on the same level as Boveda, and it’s mostly priced the same. But in the most important test—can it do what it says it’s going to do?— it’s got an issue, no matter how slight. During the most controlled test—putting the device in a sealed container and not opening it—Humi-Smart was slowly losing humidity in a pretty short period of time.

Unfortunately for Humi-Smart and anyone else that wants to compete with Boveda, in the words of Omar Little, “when you come at the king, you best not miss.”

You can’t just be as good as Boveda. Whatever product wants to be serious competition is going to need to have an advantage: either work better or be priced lower. On its best day, Humi-Smart is neither.

At larger volumes, Humi-Smart is actually more expensive. Humi-Smart’s pricing is nearly identical to competing Boveda sizes except if you buy 12 or more 60 gram packs. If you buy a 20-pack of 60 gram packs you will pay $79.95 for Humi-Smart compared to $69.99 for Boveda.

As for competing products not named Boveda:

Note: Boveda and Integra are both advertisers on halfwheel. The Humi-Smart neither a better version nor a cheaper version of the Boveda packs. It might be the next best thing, but it’s still not the real deal.

Products for this review were purchased by halfwheel.