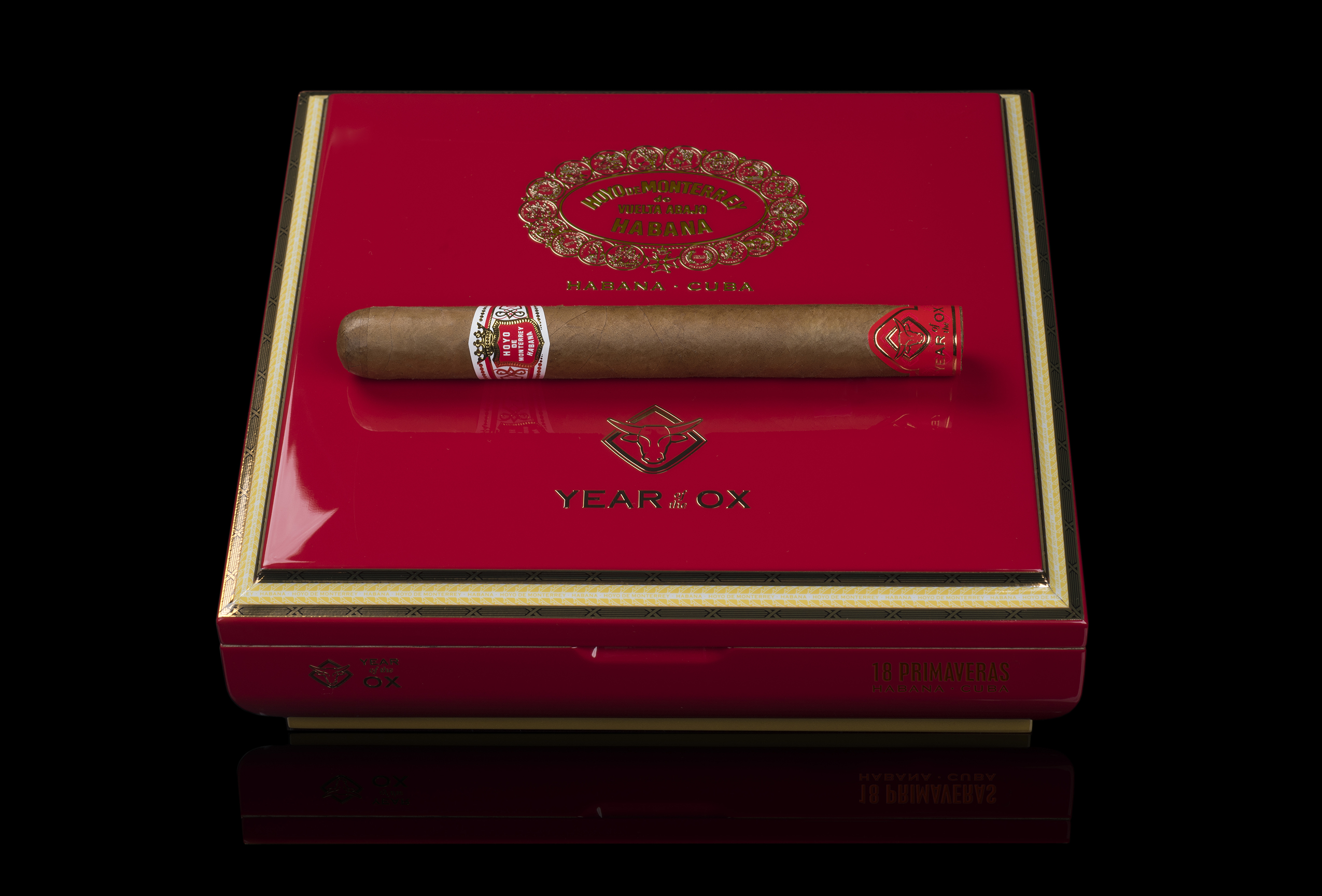 The Hoyo de Monterrey Primaveras, the cigar with which Habanos S.A.’s is celebrating the Year of the Ox, now has a date for its launch and retail release.

The cigar will debut on Jan. 13 via a virtual event hosted by Pacific Cigar Co., the distributor of Habanos S.A. products in the Asia Pacific region, and will feature Leopoldo Cintra Gonzalez, Habanos S.A.’s commercial vice-president, and Jose Maria Lopez Inchaurbe, vp of development for Habanos S.A.

A post shared by The Pacific Cigar Co Ltd (@pacificcigar)

It will then hit retail stores in the area on Jan. 14, with other parts of the world presumably receiving it in the near future, though Habanos S.A. has not yet announced when that will happen.

The Primaveras is a grand corona that measures 6 7/12 inches (167mm) long and has a 48 ring gauge, a parejo vitola known as the Hermosos No. 1. It’s the same size as the San Cristobal Mercaderes, a La Casa del Habano exclusive release, as well as the Romeo y Julieta Hermosos No. 1 Edición Limitada 2003 and the Montecristo Dantés Edición Limitada 2016. 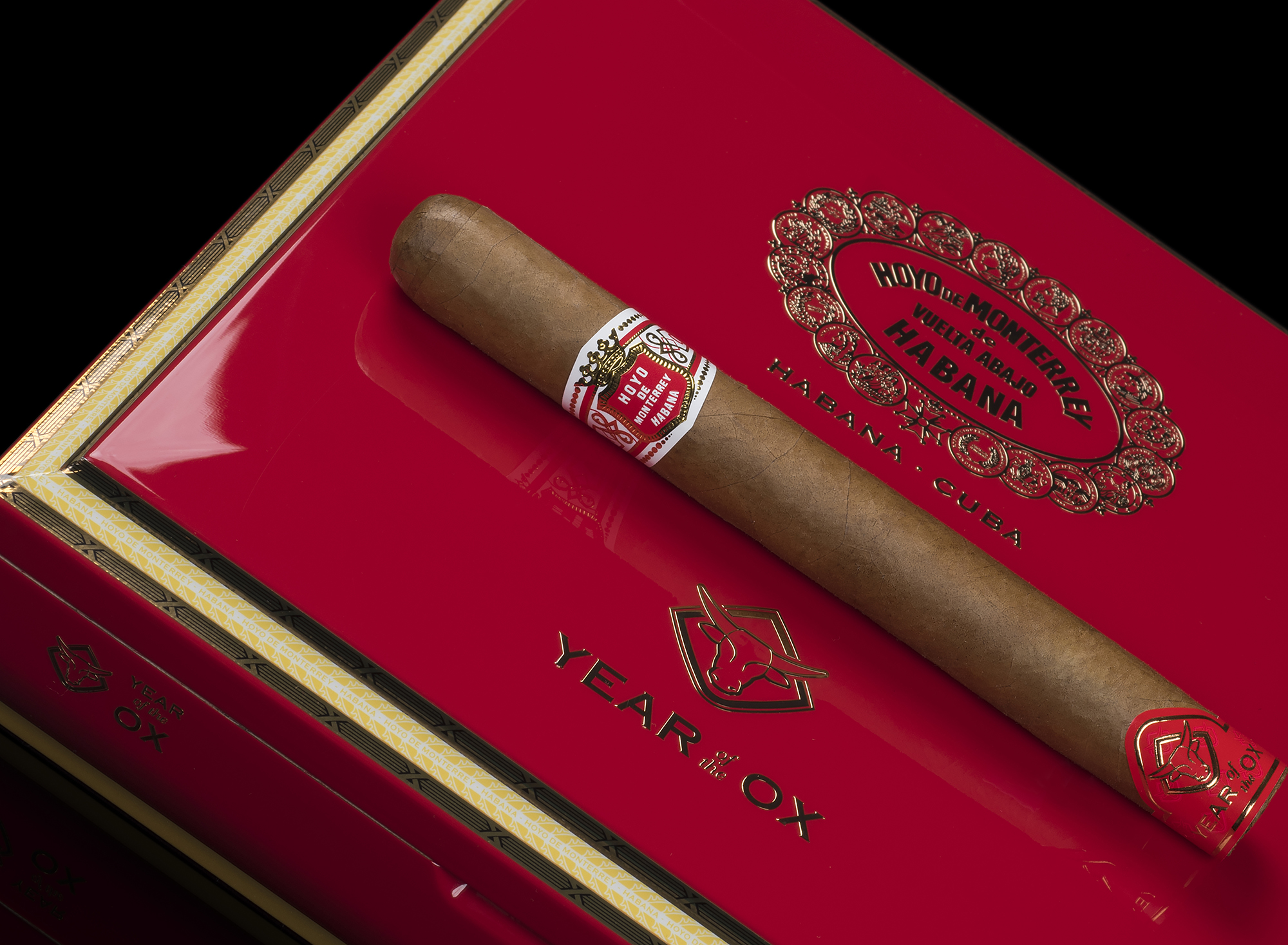 A total of 8,888 boxes of 18 cigars are being released, with the numbers a nod to the number 8, which is a lucky number in Chinese culture. Each box features a red and gold color scheme, which are not only the colors of Hoyo de Monterrey but also meaningful colors in Chinese culture, as red symbolizes good fortune and joy, while yellow or gold symbolizes wealth.

Pricing has not yet been announced yet, but an unconfirmed report by Cigar Aficionado indicates it will sell for HK$685 ($88.35) per cigar, which would mean a full box would be priced at just under $1,600. As with all Habanos S.A. releases, pricing can vary widely based on the region in which the cigar is sold.

It is a follow-up to last year’s Romeo y Julieta 8 Maravillas, which celebrated the Year of the Rat.

The launch event is accepting reservations through Monday.