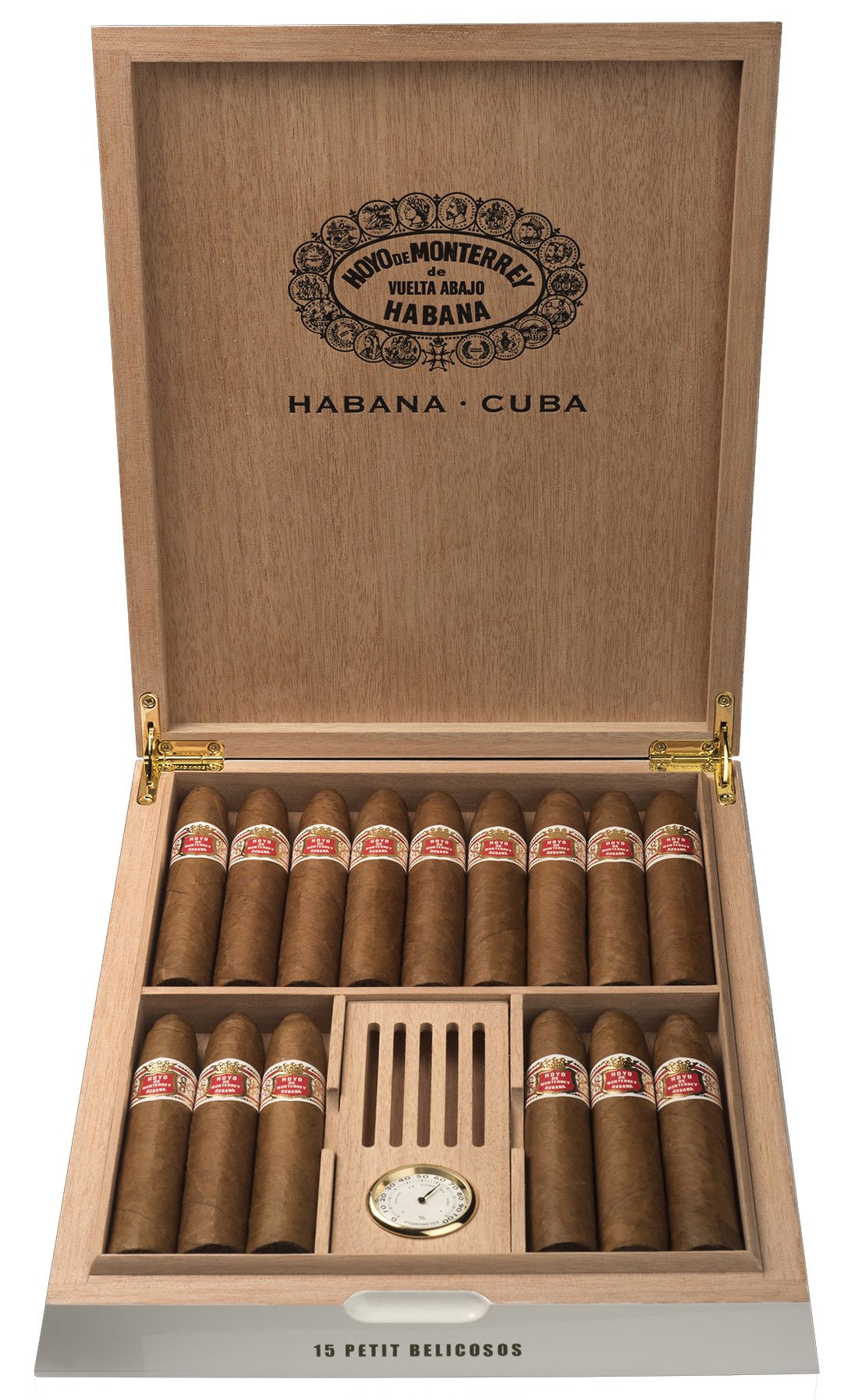 A formal release date for the cigars has not yet been announced, and with price varying by region, no estimated price for the humidor has been announced.