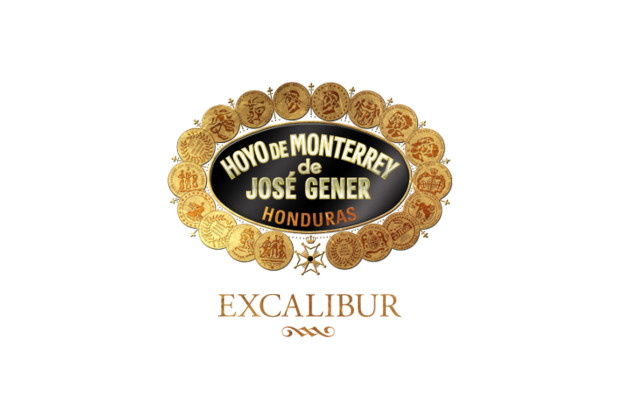 General Cigar Co. has added two new sizes to the Hoyo de Monterrey Excalibur line, the Short Crystal (5 1/4 x 50, $7.49) and No. 660 (6 x 60, $7.79). The extensions come after a massive reduction of the company’s larger portfolio earlier this year, although Excalibur remained unchanged.

News of the extension was first reported by Cigar Aficionado.

A representative from General Cigar Co. told halfwheel the two new sizes are already shipping to stores, but only in the Connecticut shade version of the line. At this time the company is not offering the maduro option.

The cigars are made at STG Danlí in Honduras.