Another year and another Festival del Habano, which means all of the special Habanos S.A. releases shown off to the public.

Amongst the releases this year was the latest addition to the Reserva Series, with the Hoyo de Monterrey marca chosen to sport the black and silver band on the Epicure No.2 vitola. The Reserva Series featuring that black and silver band only uses tobaccos that have been aged a minimum of three years, with this particular release using tobaccos from 2012. 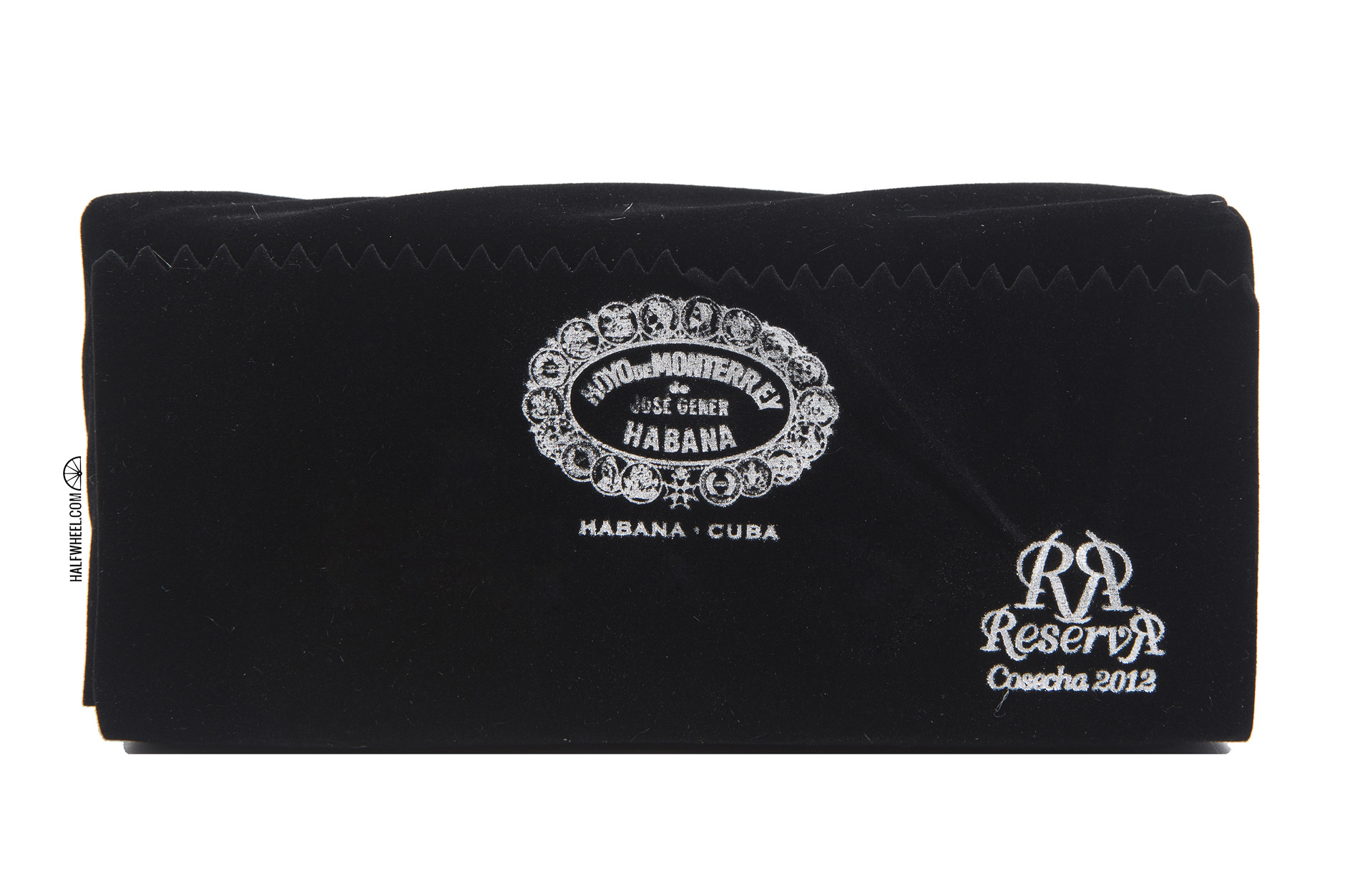 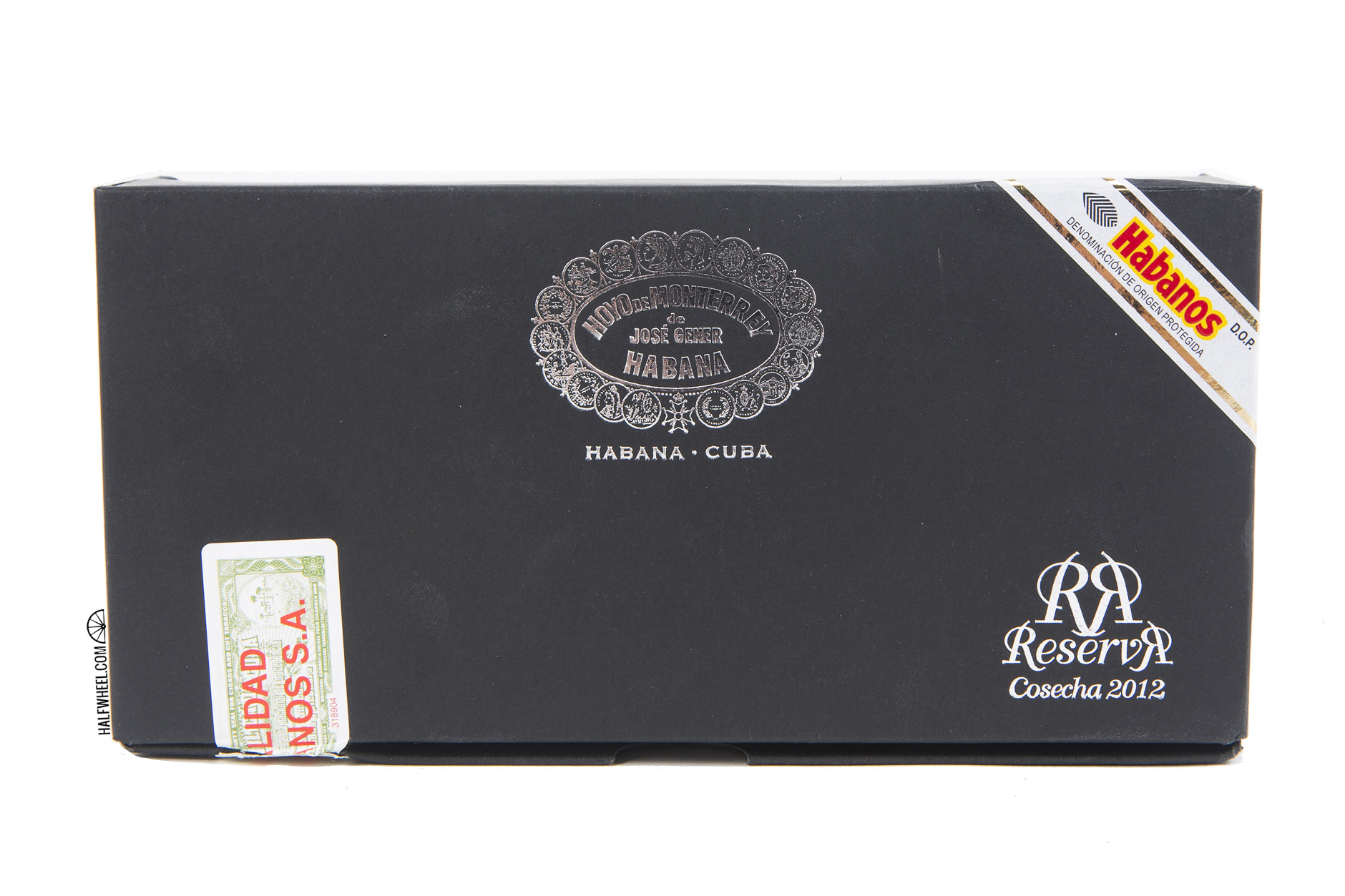 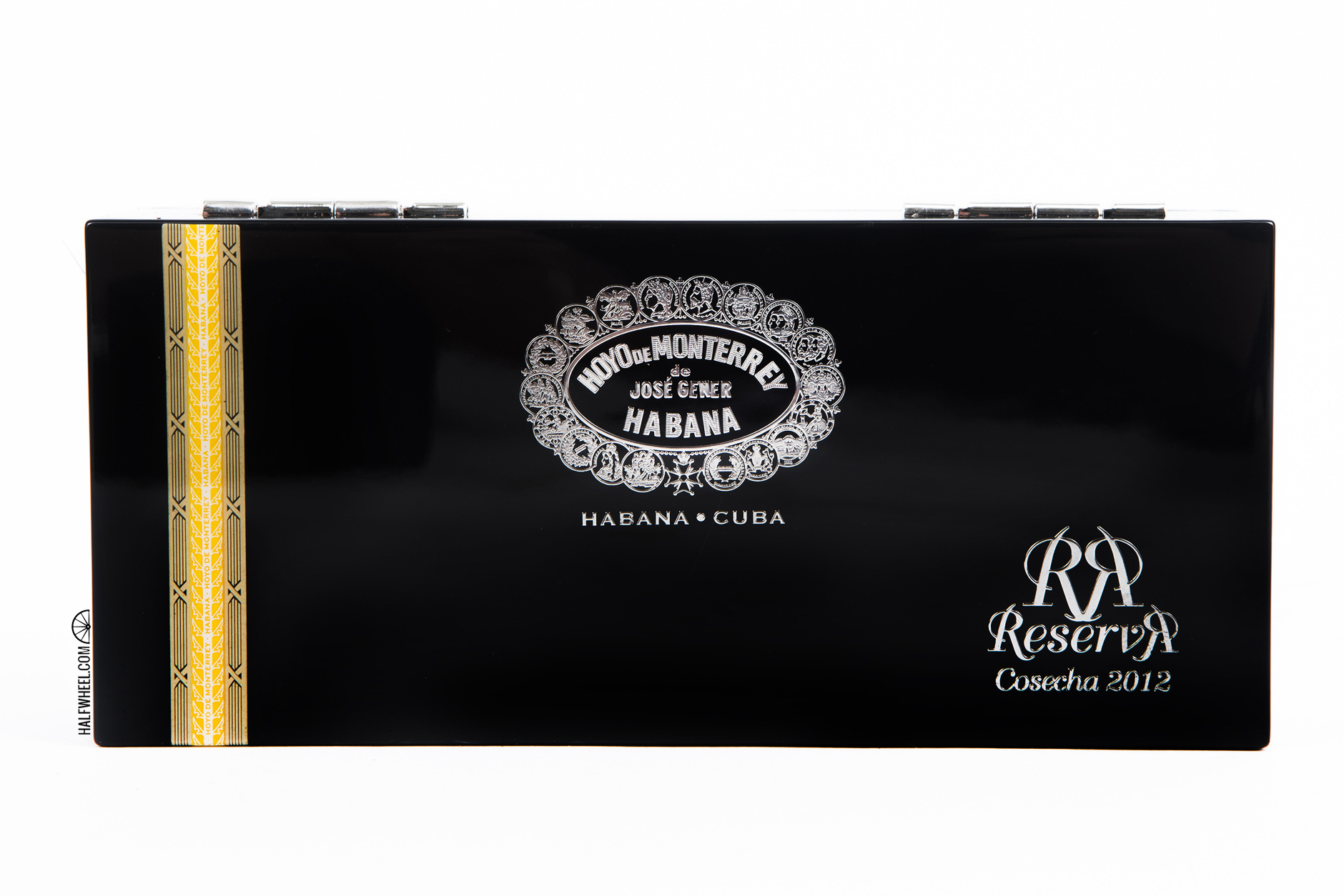 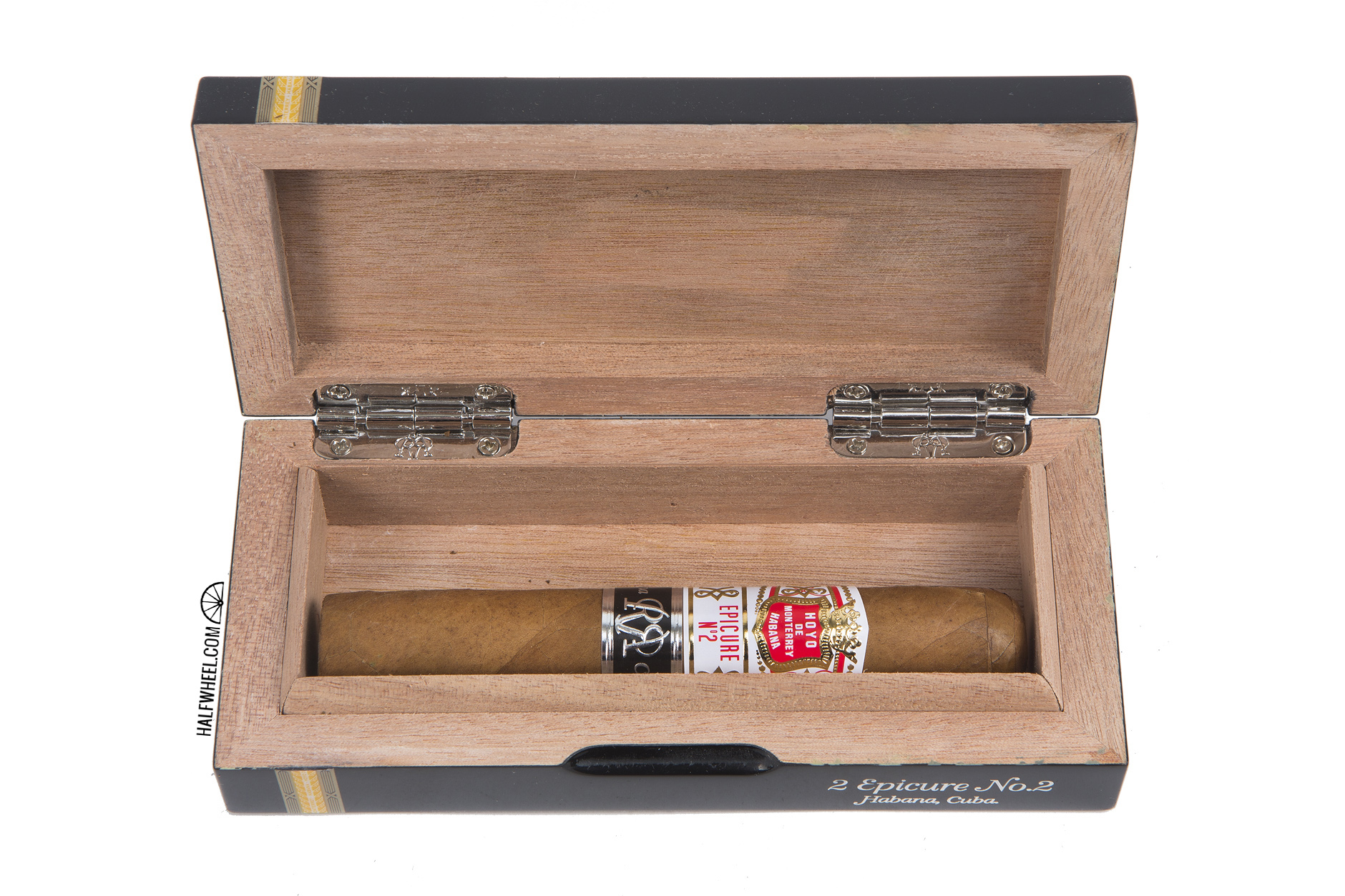 It, along with its sibling the Gran Reserva, are amongst Habanos S.A.’s most expensive cigars. The two series have consisted of special edition cigars from Habanos S.A.’s global brands. Unlike the Edición Limitada and Edición Regional series, these vitolas are regular production vitolas.

As has been the case in previous years, the Reservas were presented at this year’s Festivals and attendees of the gala were given a special sampler of two cigars. 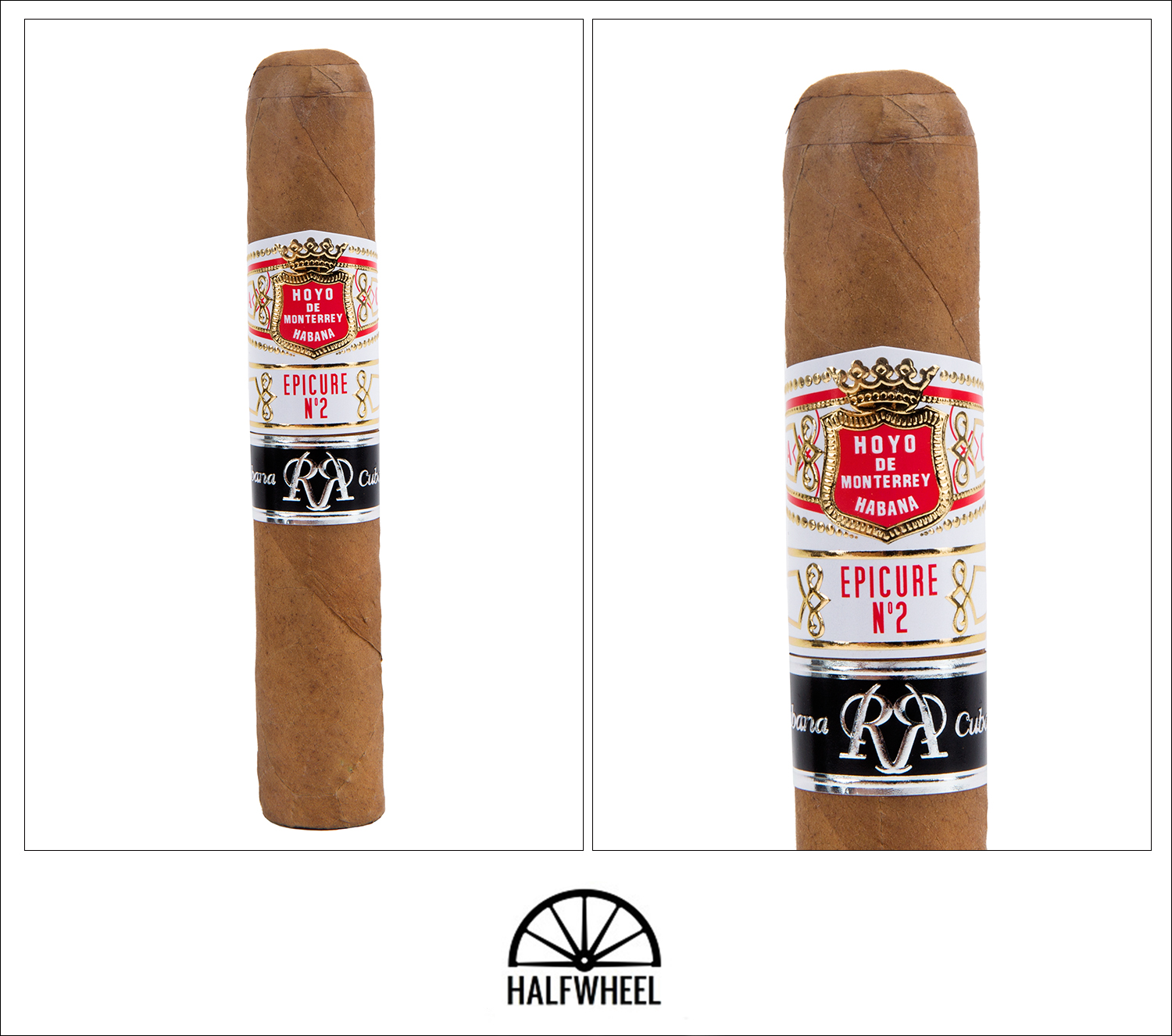 The wrapper is quite soft, though there are a couple of raised veins that run down the cigar. It does have a bit of give to it, more than just a little but well short of being squishy and under filled. Coming off the wrapper is the aroma of bright barnyard notes, with fresh hay, grains and a touch of leather. A sweet creamy cold draw greets my senses, with graham crackers, cinnamon, fresh hay and a slight bit of aged wood.

Starting off the first third the profile is a little, weird. It’s not bad, it’s just such an odd combination of notes such as baby powder, heavy floral notes that borderline on perfume-esque, and a nutty vanilla that reminds me more of a scented lotion than anything else. A few draws and a quarter of an inch in and it’s settled down to a resemble a more traditional profile with vanilla pudding, hazelnuts, grassy notes and some light pepper on the nose. While not totally sharp, the burn is quite even and the ash dense and a mottled grayish brown. Nearing the inch mark, a rich dried fruit note shows up, joining the rest of the line up. 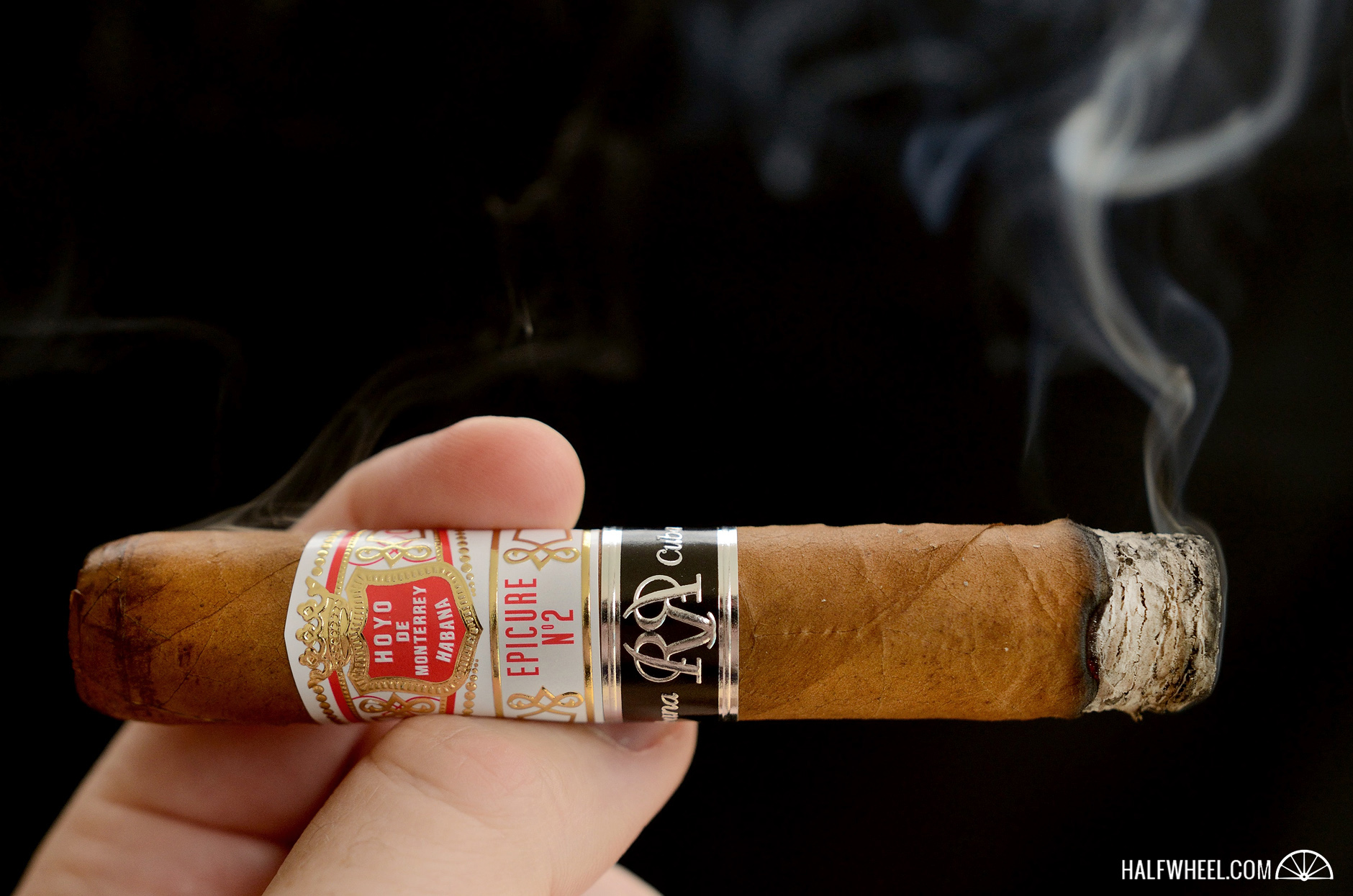 Moving into the second third, the profile leaves behind the oddities from the beginning, with dried fruits, vanilla, hazelnuts, grass and light pepper. The burn continues at a mostly even pace, with just the slightest touch up needed. Dense ash still resists dropping off even with some encouragement around the inch mark. There isn’t much change in the profile, save on the retrohale where the pepper is much more prominent. The burn gets a little wonky right around the halfway mark, needing the first significant help along. With a touch of harshness just before the touch up, I had started to worry about the profile falling apart. Shortly after the touch-up however, hazelnut and graham cracker push forward to lead the profile, with vanilla, grass, lighter fruits and pepper bringing up the complimentary notes in the background. 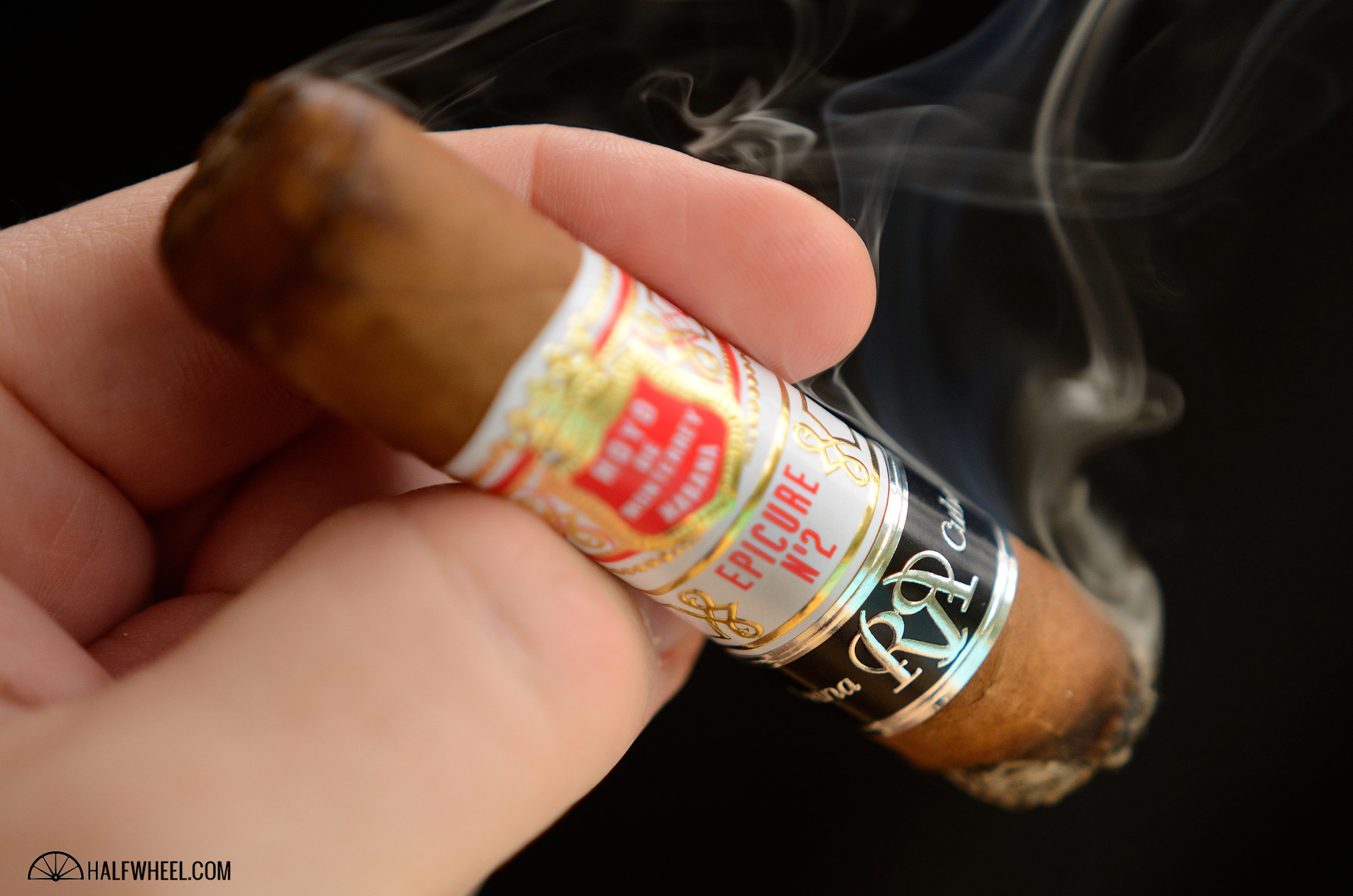 The final third sees many of the same notes, with hazelnut still at the forefront, though pepper has moved towards the front as well, pushing the sweeter graham crackers to the background. The fruity note in the background has disappeared, leaving vanilla and grassy notes to join the graham cracker. Unfortunately the burn has become quite a mess, requiring almost constant touch ups and nudges to keep it moving in the right direction. Rolling the ash off with a little over an inch left, it appears as though the wrapper is hardly combusting, requiring another significant touch up on my part. By now the profile has started to unravel, getting a little overburdened by the touch ups and has a harsh overlay to the entire profile. At this point I feel it’s time to let the cigar go and not try to force any more out of it. 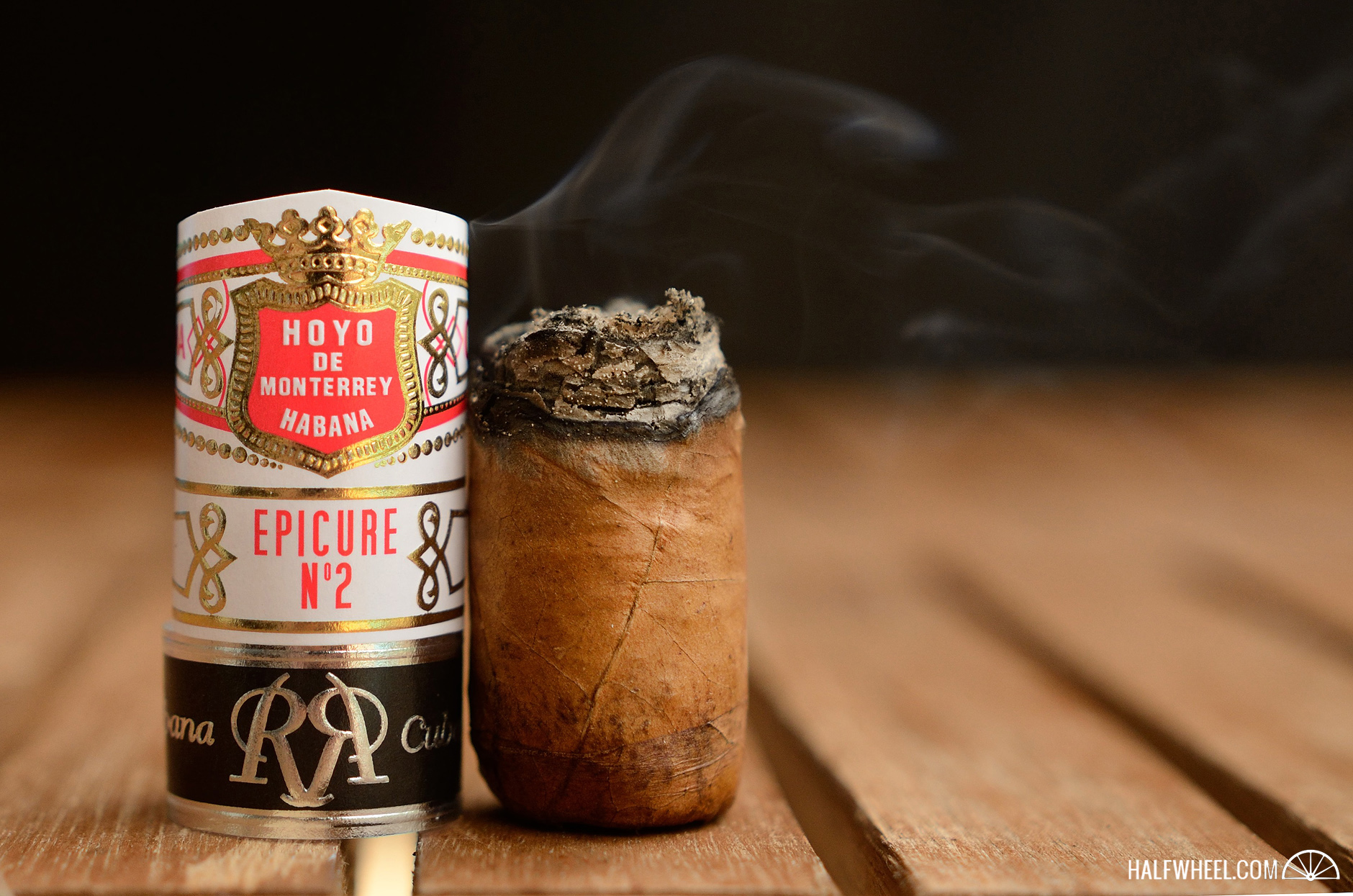 It’s been awhile since I’ve smoked a regular production Epicure No.2, and this is quite different from what I remember. Between aged Epicure No.2’s and fresh ones, this obviously lies closer to what I remember the aged samples tasting like. Having said that however, it doesn’t spark the same joy or excitement in me that those aged samples did. The oddities, like the weirdest opening notes I can remember tasting in a cigar and then the disaster of a burn in the final half really put a damper on my enjoyment. The profile was there—and it wanted to be great—but the Epicure No.2 Reserva Cosecha 2012 just never seemed to break through the ceiling into that “great” territory and instead just wallowed in mediocrity. There’s the chance that some rest could fix some of the odd profile issues, and perhaps the actual release versions will be different, but as this sample was right now, I can’t say I would go through the trouble tracking these down once they do hit the market.