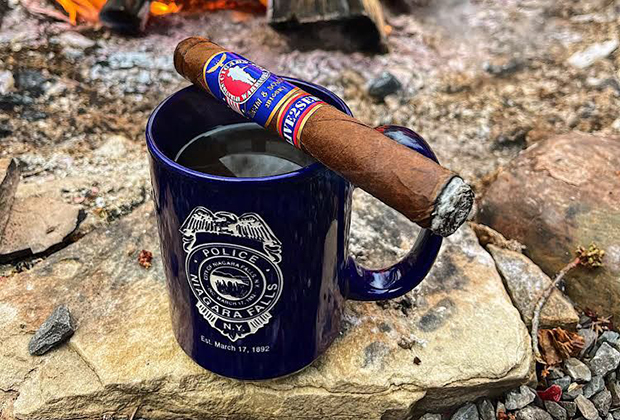 Hiram & Solomon and Cigars for Warriors Collaborate on Live2Serve

Hiram & Solomon and Operation: Cigars for Warriors have announced Live2Serve, a new collaboration cigar that is slated to be released on May 5.

It’s a 6 x 52 toro that uses a Mexican San Andrés wrapper, Mexican binder, and a filler blend that included Dominican corojo ligero and seco, Dominican criollo 98 ligero, and broadleaf tobacco from Panama. It is being produced at PDR Cigars in the Dominican Republic and is a limited edition of 500 boxes. 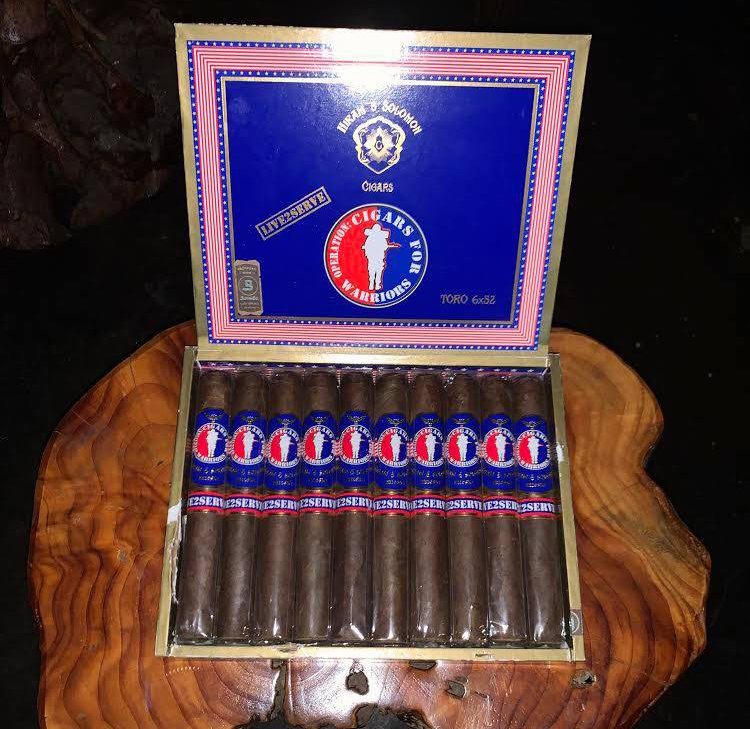 “It’s my great pleasure to say that Hiram & Solomon have crafted a great cigar, which I have enjoyed tremendously,” said Storm Boen, chairman and ceo of Operation: Cigars for Warriors, via a press release. “We’re very proud of the strong partnership we have with Hiram & Solomon in developing this new CFW program to benefit our donation centers and deployed troops.”

The cigar will be made available exclusively to CFW donation center retailers, and 100% of the cigar’s profits will benefit Operation: Cigars for Warriors. It is offered in 20-count boxes, with an MSRP of $10 per cigar.

“As Freemasons one of our core teachings is charity,” said Fouad Kashouty, founder and owner of Hiram & Solomon Cigars. “At Hiram & Solomon Cigars we take pride in being highly acknowledged for our philanthropic orientation. So it comes as no surprise that our aim is to reciprocate with our humble gesture the priceless sacrifices that our soldiers endure in order to secure our freedom.”

Boen added that this is the first release in what he called the Synergy Program, and said that there are more releases in the works.

Cigar for Warriors is a registered 501(c)3 charity that was founded in 2012 and has a mission to provide premium cigars and cigar accessories to US troops serving in active combat zones. It has donated over one million cigars, along with coffee, magazines, cigar lighters and cutters.

Shortly after this story was published, production numbers were announced and added above.