Willy Herrera’s long-awaited maduro project final has a target release date, June, but it’s not coming from where you think. The Herrera Esteli Norteño, the working name for the last several months, will be made at Fabrica de Tabacos Joya de Nicaragua S.A., not from La Gran Fabrica Drew Estate. 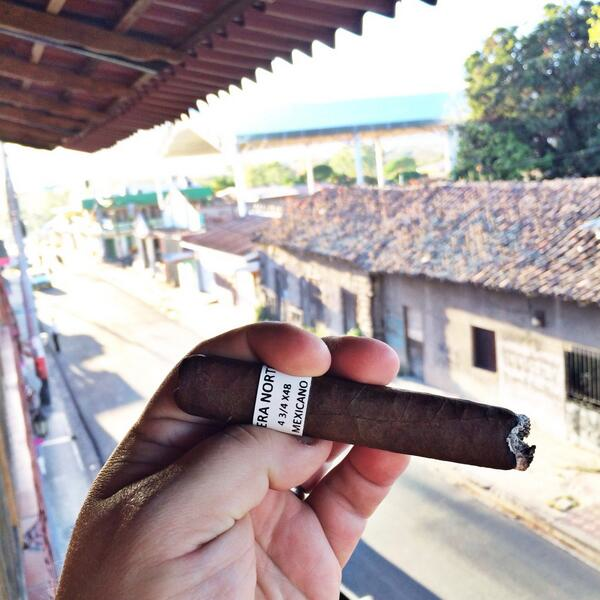 Norteño translates into northerners. It is used in Nicaragua to refer to people from Estelí, which is located in northern Nicaragua.

Production of the original Herrera Esteli brand will remain at Drew Estate. Herrera hopes the move to Joya de Nicaragua will allow for increased production of Norteño.