Altadis U.S.A. has announced the newest member of its revamped Henry Clay line of cigars, the Rustic Cheroot. 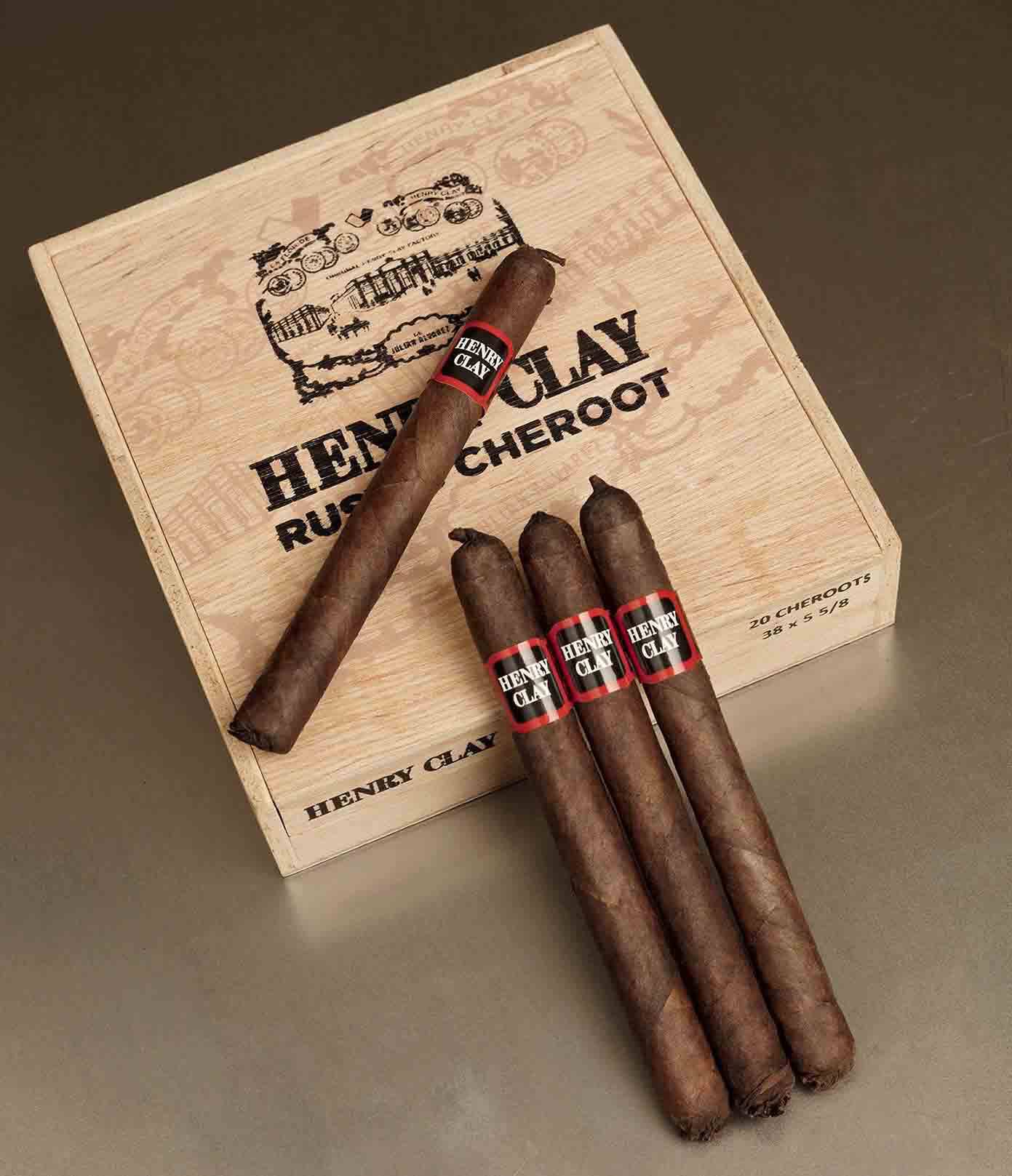 A small and slender cigar that measures 5 5/8 x 38, the Henry Clay Rustic Cheroot is made using a broadleaf wrapper and Honduran binder, and a specially selected blend of filler tobaccos from the Dominican Republic that is often referred to as capa dura, which the company describes as “using only the finest ‘reborn’ tobacco leaves,” which in turn it says produces “a rich, stronger blend, with an exceptionally rustic complexity of flavor.”

The Rustic Cheroot’s distinct filler blend is said to pay homage to the small cigars smoked many years ago by the tobacco field workers of Honduras’ western region, where there is an unspoken tradition of sneaking into the farm’s curing barns, gathering a small amount of tobacco leaves from various pilons, and crafting it into small cigars to smoke throughout the day. This tradition carried on until field owners noticed lower profits and brought and end to it. But the workers would simply innovate, leaving some tobacco plants in the fields after the choice leaves had been picked, and instead smoked the second growth of tobacco leaves. It was these leaves that eventually developed the title of ”reborn” leaves, and despite their rough appearance, offered a strong, complex and more enjoyable profile. 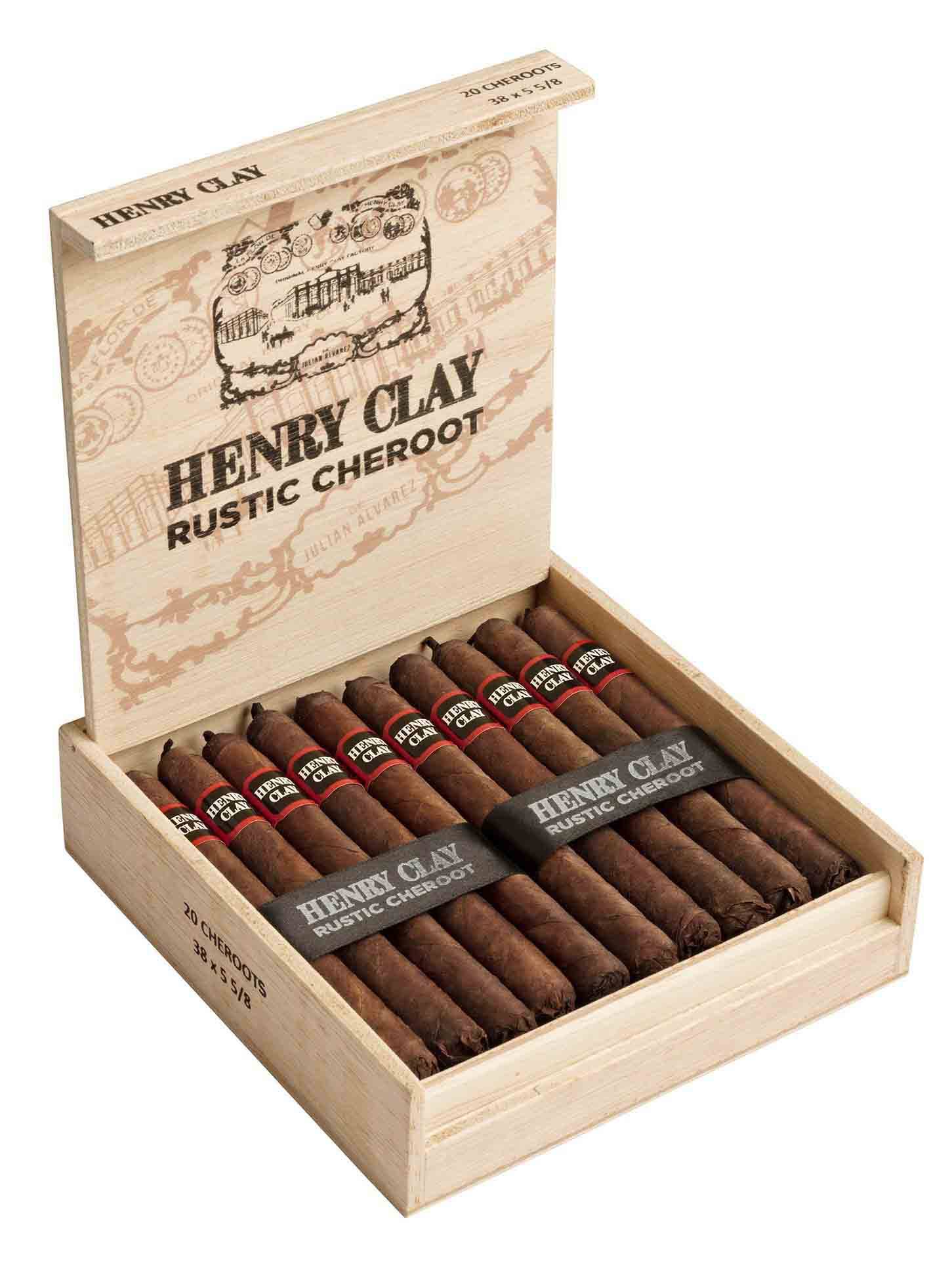 The Henry Clay Rustic Cheroot is priced at $4.25 per cigar and offered in 20-count boxes, with production handled by the Flor de Copan factory in Honduras. It’s the third member of the new-look Henry Clay portfolio, joining the Henry Clay Tattoo and Henry Clay Stalk Cut, and is scheduled to begin shipping in April.