Headlines Cigar Gets Reblended and Relaunched

Headlines Cigar is coming back to retail shelves this year and bringing a new blend and new look with it.

The two new cigars are the creations of a collaboration between Dee Aguasvivas, co-owner of Fusion Cigar, master blender Don Amadiz and Arby Sosa of Antillian Cigar Corporation, who is the exclusive distributor for Headlines Cigar. 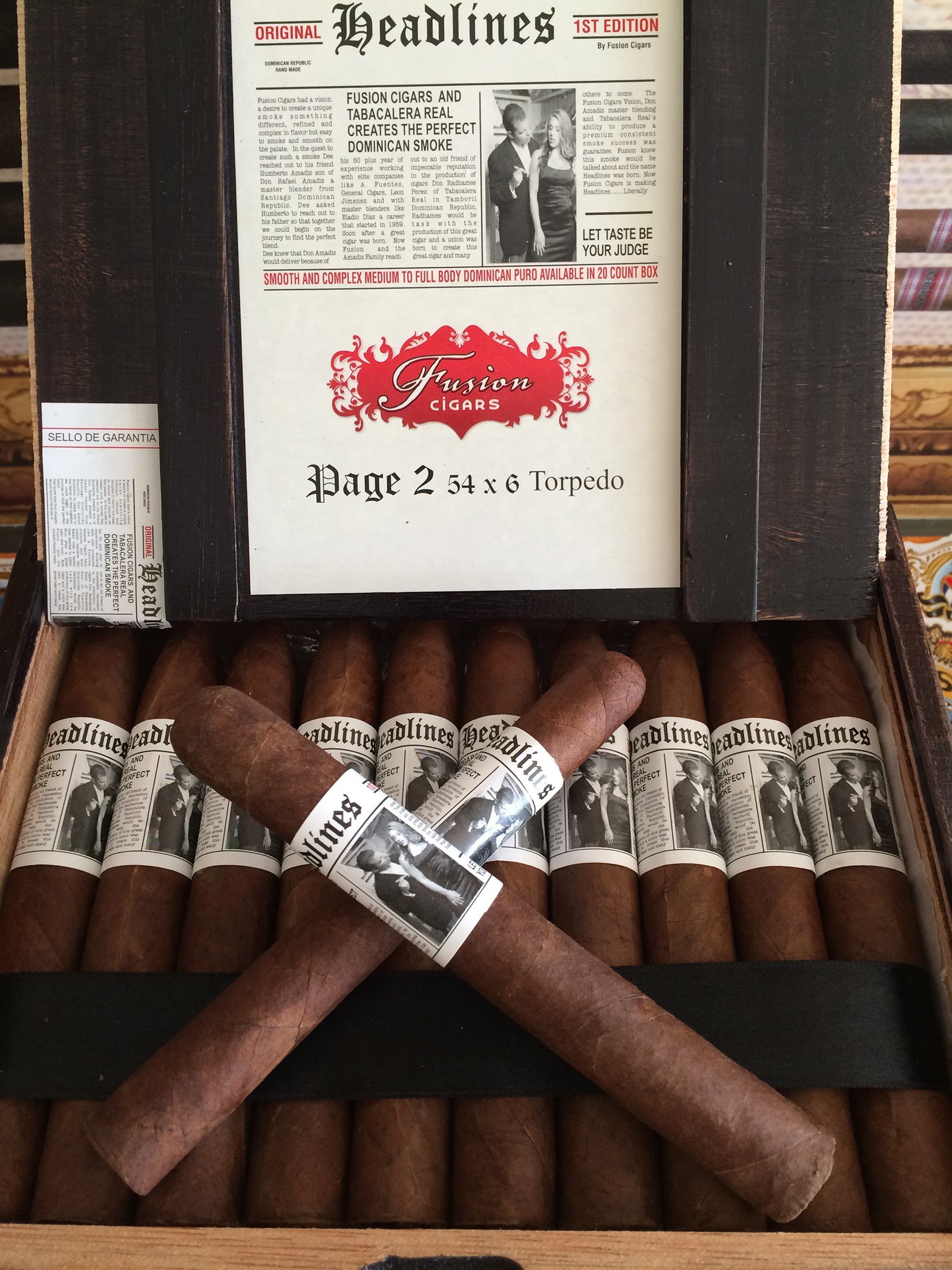 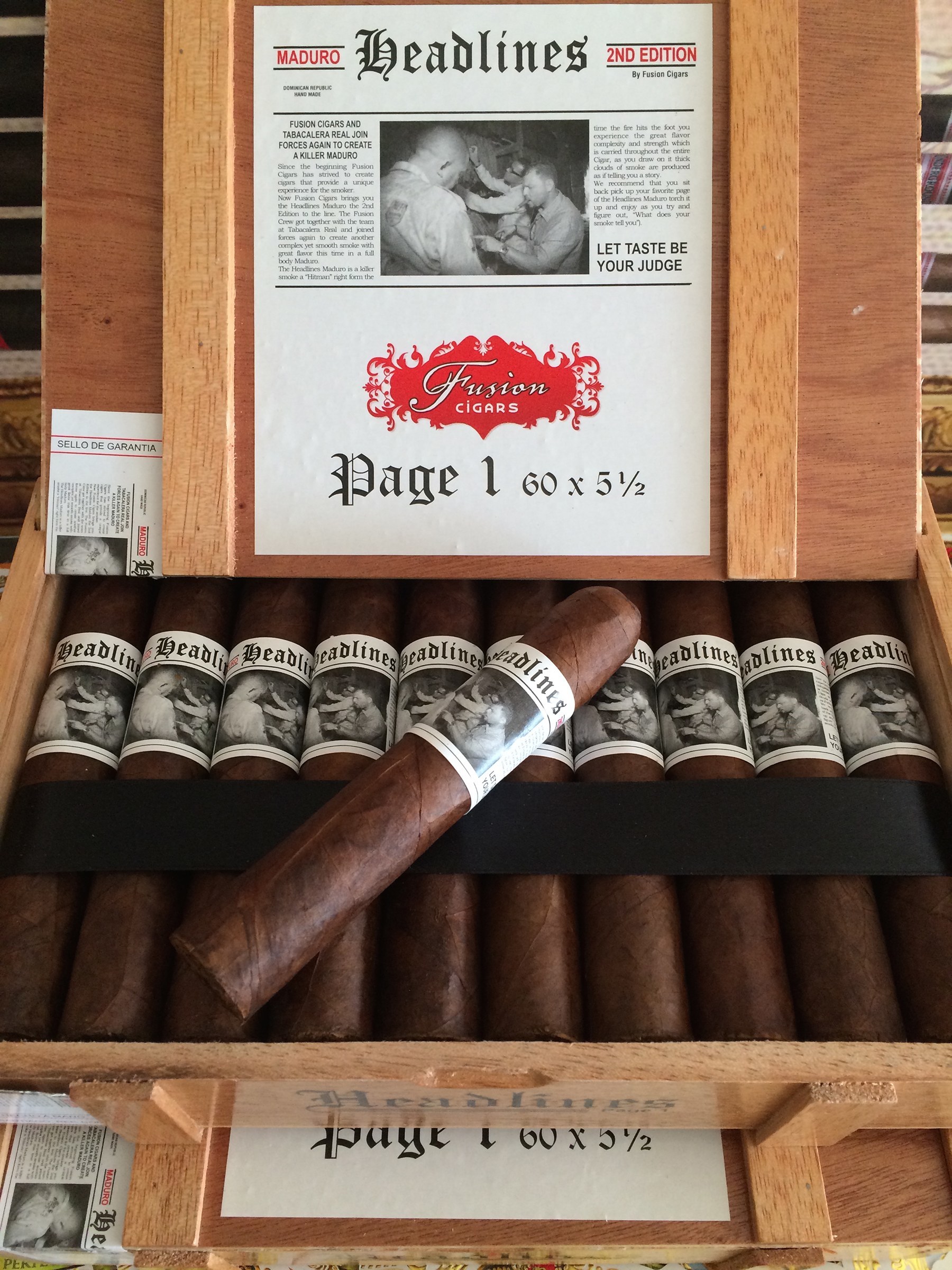 Both cigars are described as full-bodied and are being made at Tabacalera Real in Tamboril, Dominican Republic. They are both available in three sizes, the 5 1/2 x 60 Page 1, a 6 x 54 torpedo called Page 2, and a 6 x 50 known as Page 3. Each size comes in 20-count boxes, with MSRP set for between $7.50 and $8.50 per stick. They are currently shipping to retailers.

Headlines Cigars is owned by Dee Aguasvivas and Ulises Delgado of Fusion Cigar. The company entered into a distribution agreement with Antillian Cigar Corporation in August 2014.