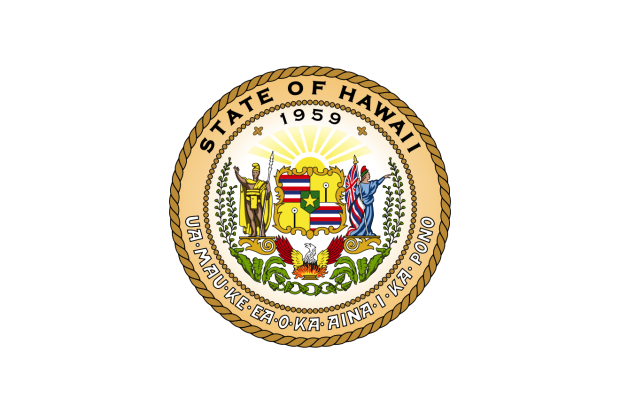 Yesterday, multiple people testified in favor of a ban with no one formally speaking in opposition according to Hawaii News Now. If it passes, it will head to the House Judiciary Committee.