Havana Phil’s Cigar Co. of Greensboro, N.C. has a new home and a new exclusive cigar.

It uses an Ecuadorian Connecticut rojiza wrapper, Dominican piloto binder and a mixture of Dominican fillers.

The cigars went on sale at the beginning of March, priced at $20 per cigar and limited to 300 boxes of 10. Out of the eight retailers that are in the program this year, Havana Phil’s was the only one to select this blend.

It comes as Havana Phil’s moves into its new location at 628 Battleground Ave. The building was built as the Irving Park Delicatessen in 1946 and was occupied as Cellar Anton’s for over four decades. The store will feature both Davidoff and Rocky Patel lounges as well as a full liquor license. The grand opening for the new store is slated for April 1 with Rocky and Nish Patel on hand. The store soft opened on March 6. 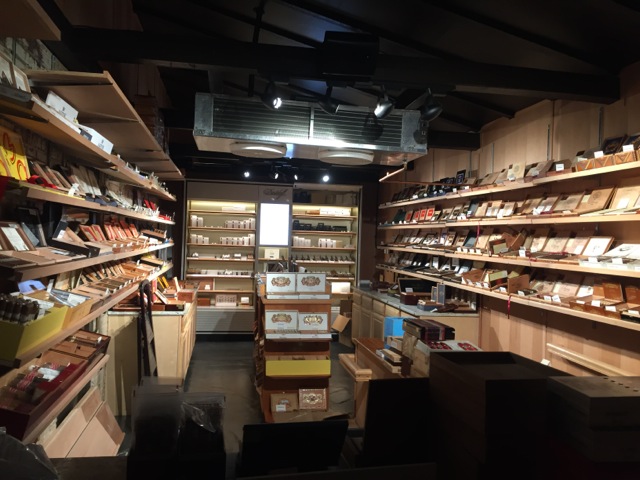