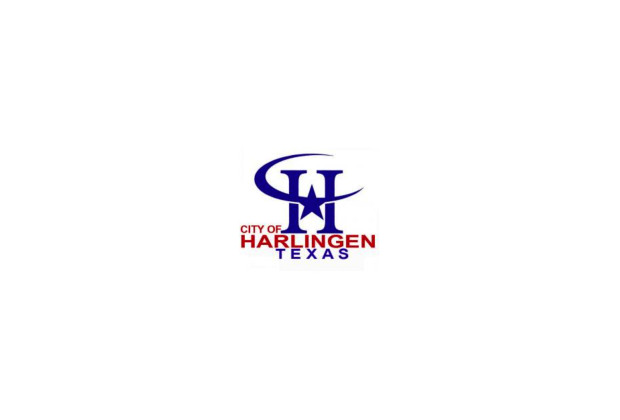 Last week, the areas to smoke in Harlingen, Texas became significantly reduced. On a 3-2 vote, the City Council passed a smoking law that would ban smoking at all indoor public places except private clubs, fraternal organizations and retail tobacco shops.

The new law will go into effect on July 1. Smoking inside the city’s Valley Race Park will be allowed until Jan. 1, 2016. In addition, after that date public events in private clubs will be subject to the smoking ban.

Harlingen is located in Cameron County, in what is essentially the most southeastern part of Texas. It is located roughly 10 miles from the U.S. border with Mexico. It has a population around 65,000.